It’s a little bit ironic; how the land of Thor and the Vikings is also the land of hygghe and Noma (arguably the world’s best restaurant). For Jonathan Meades, it’s the ‘magnetic’ north. Bruised and brutish. But Scandinavia is quiet about its existentialism. But don’t be misled, however. This is where Europe peers not toward the Mediterranean, but upwards – to the pack ice of the North Pole. And with that peering comes a sense for the sublime. All of that majesty demands some culture in response. Its cities are Hanseatic, charming, metropolitan. Its pastimes are hearty and health-giving, energetic and euphoric. It’ll blow you away – and then it’ll pick you right up again.

Norway, Denmark, Sweden, Finland, and Iceland. An expanded universe for Scandinavian travel. Scroll down, get inspired, get in touch.

One at a time, or all at once. From jet-black beaches to metropolitan waterfronts. 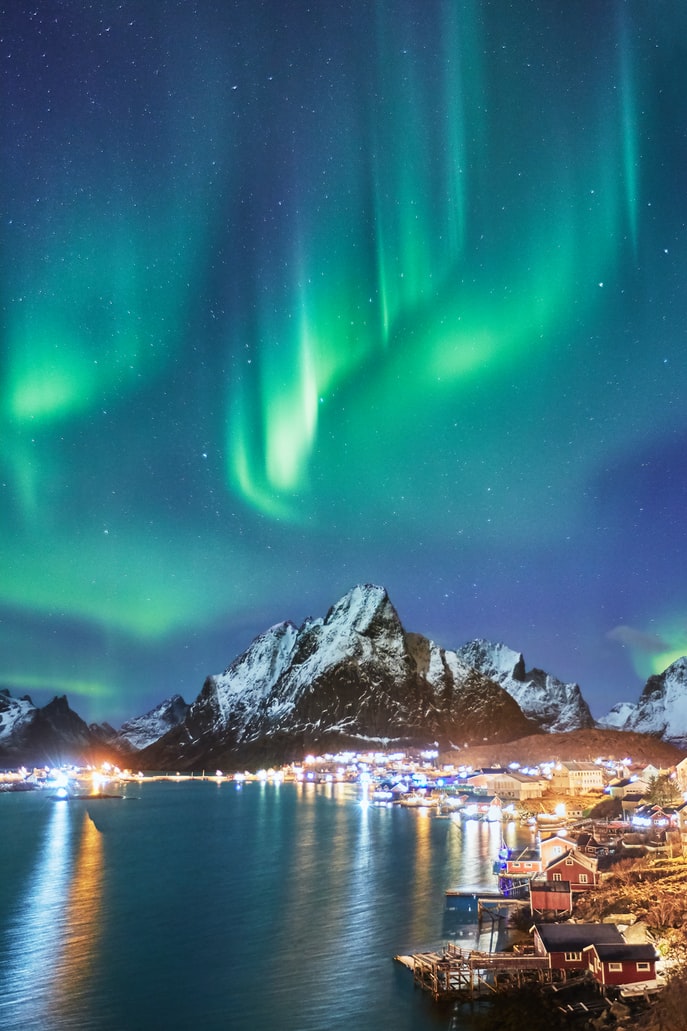 This is fjord country. Oslo is where you find your feet, and the north is where you leave the ground. The northern lights, the Lofoten Islands, the reaches of Svalbard. Just go. 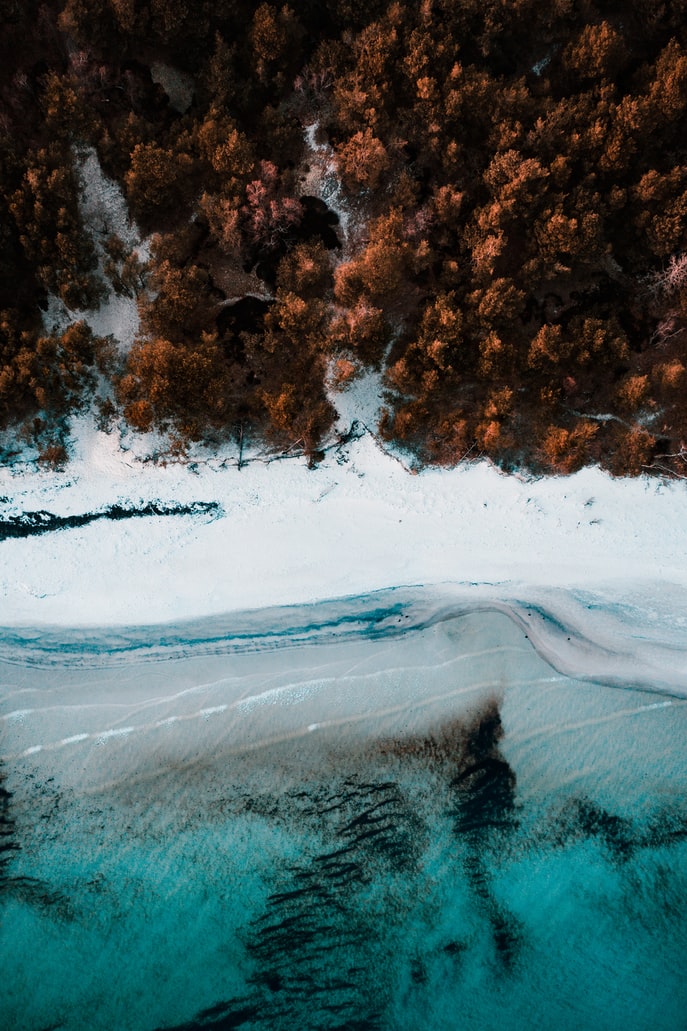 Hanseatic and happening, Denmark is dominated by Copenhagen – but it’s not defined by it. Beyond its cultured urban climes are the rugged Faroe islands. Do both. 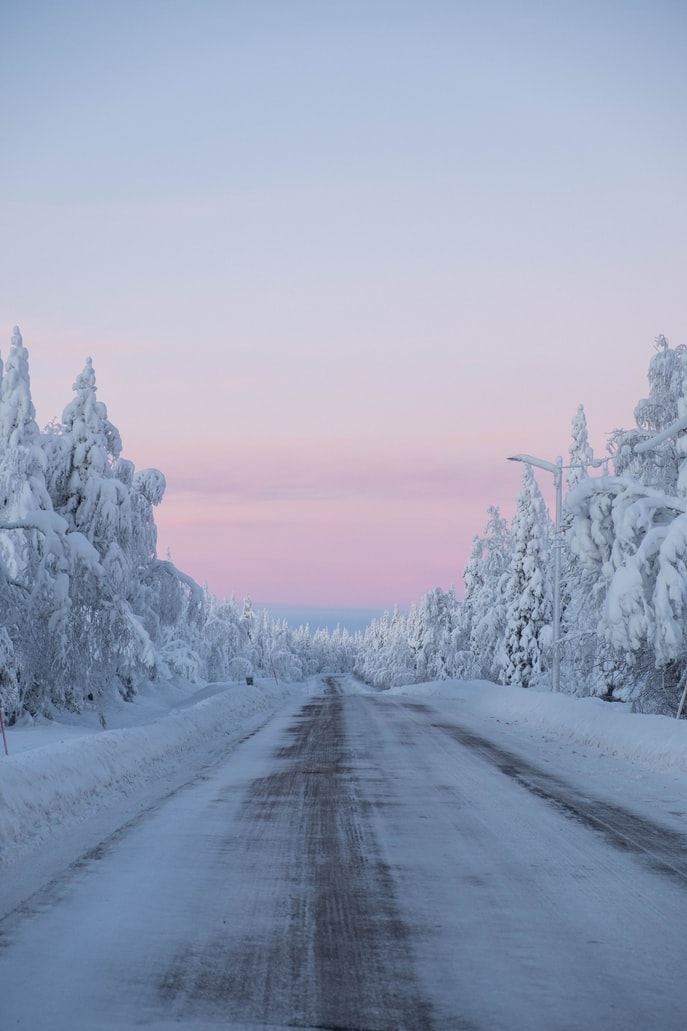 Stockholm is cooly confident – and really like nowhere else on earth. Fashion brands and designers have flocked here, as have musicians and artists. And once you’re finished with the city, there’s a vast hinterland of forests, lakes and archipelagos. 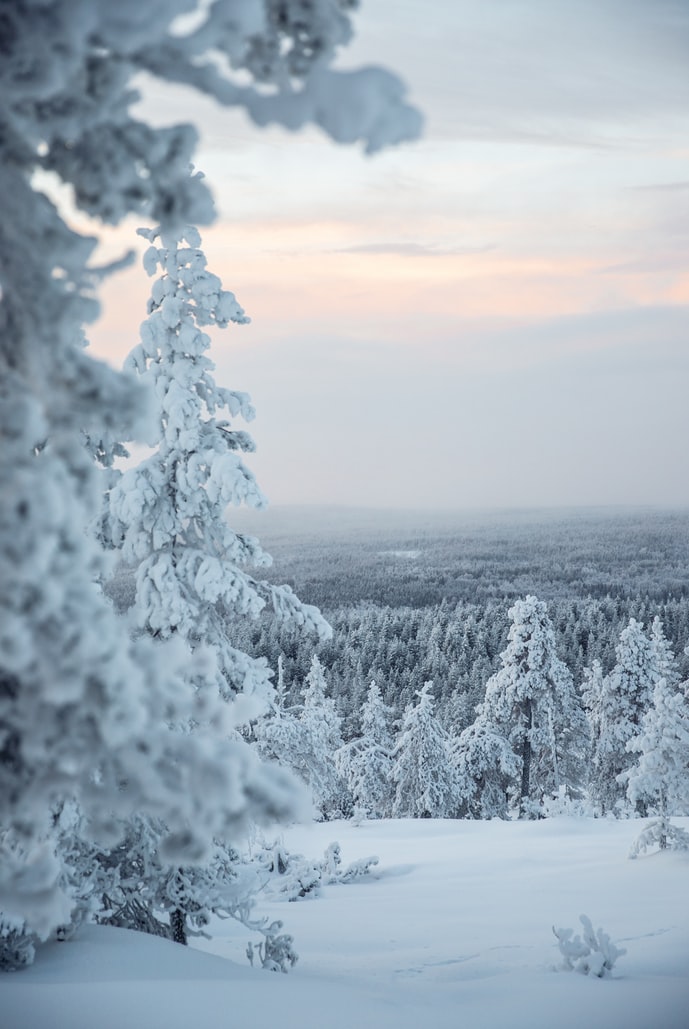 Helsinki is homely, heart-warming. We love it. Look further, however, and you’ll find an unknown expanse – from the 20,000 islands of the Turku archipelago to the wintry landscapes of Lapland. 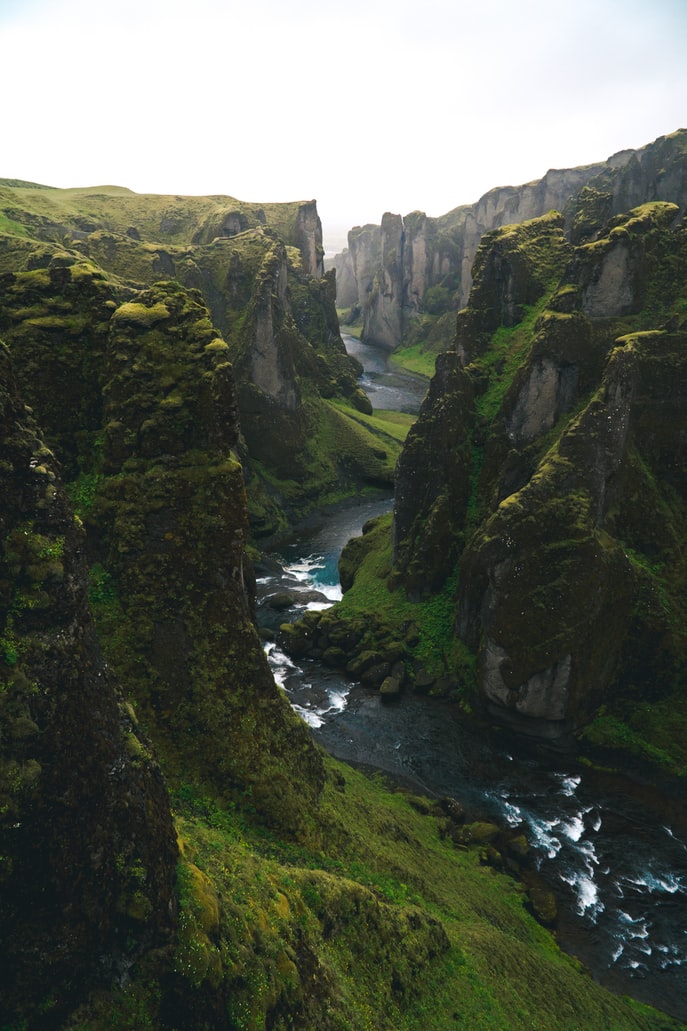 The original, the greatest, the most majestic place on earth. Towering buttes, volcanic massifs, deserts of frozen lava. We could sing its praises forever. Call us, and we’ll do exactly that. 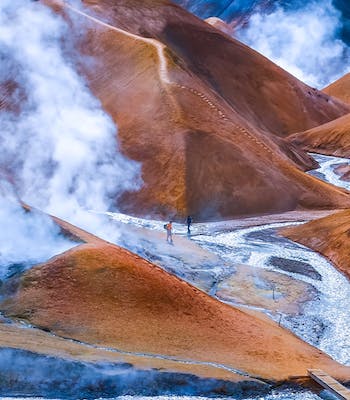 Iceland, from land to sea

Our big hitter, blockbuster Icelandic itinerary, filled with words that refuse to flow off the tongue: Skogafoss, Seljalandfoss, Sólheimajökull. Ascend glaciers, trek black-sand beaches, enter volcanoes. It has it all. 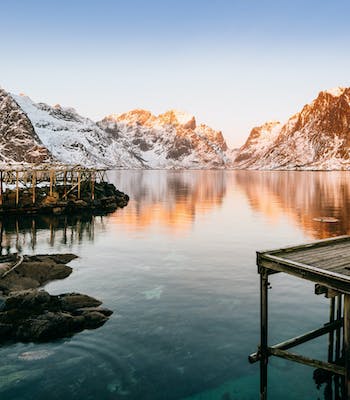 Possibly our favourite place in the entirety of Norway (if you held a whale to our heads). Sensorial, sensational, dramatic. This is an adventurous trip with a surprisingly down to earth kick. 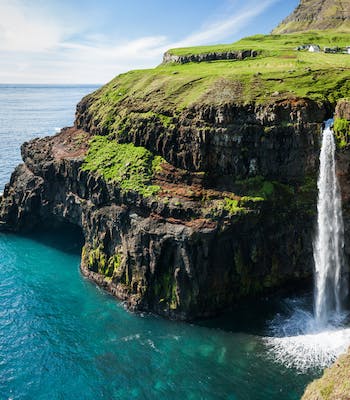 For culinary encounters and cultured experiences – followed by a huge, euphoric dose of seaward adventure. A perfect pairing. 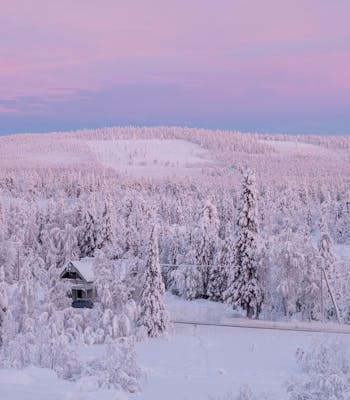 It’s almost winter. Okay it is basically already winter. And this Lapland trip is about as wintry as it gets, albeit in a good way. You’ll even visit Santa’s village. 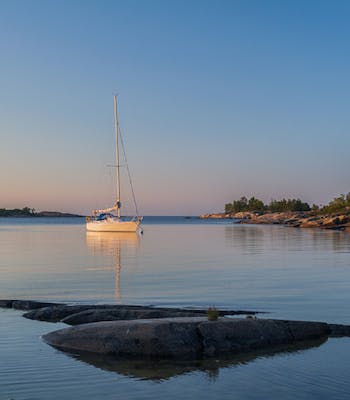 Learn to sail through Stockholm’s sensational archipelago. Your ‘classroom’, throughout, will be a sublime 24ft yacht.

Looking for some inspiration?

Here, our favourite stories from across Scandinavia. The distillation of an entire region. 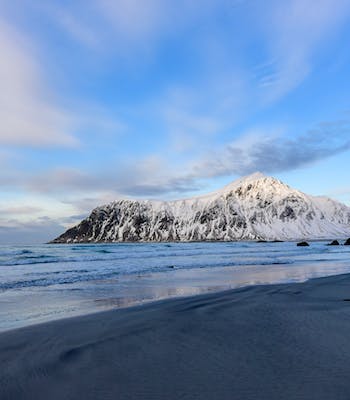 A video portrait of Norway, shot by our ever-intrepid filmmaking team. 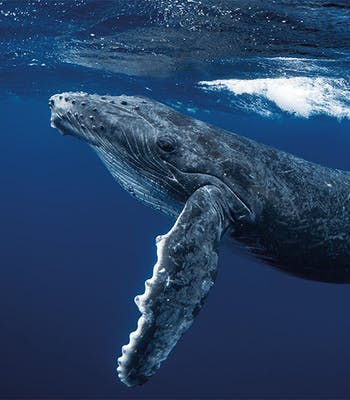 That’s right. And this is something you can do, too. 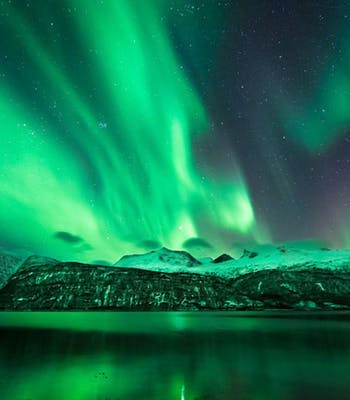 When to see Iceland's northern lights

A good question – great answers, and a few exciting recommendations for how to see them in true Black Tomato style.

The best trip we've ever taken

Black Tomato organised an incredible trip to Iceland for my husband and I. Was genuinely had the best vacation we have ever taken. The attention to detail in the planning process was so good (for two people that usually plan every detail of their own trips). The secret experience arranged to see the inside of the dormant volcano is something we will never forget.