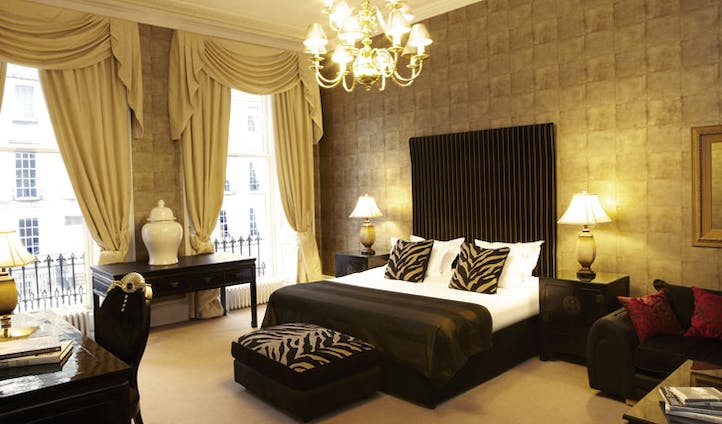 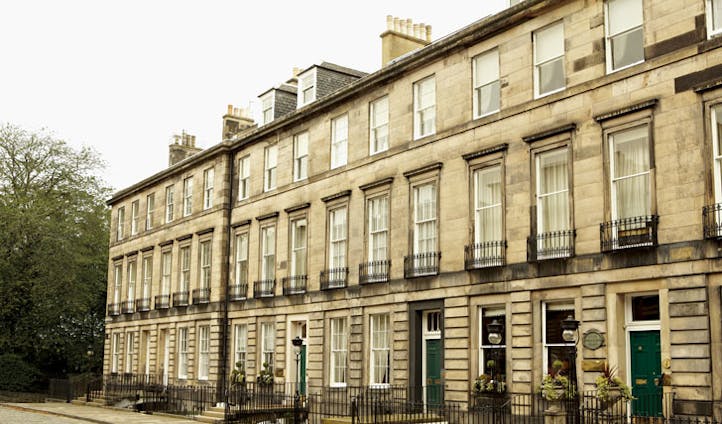 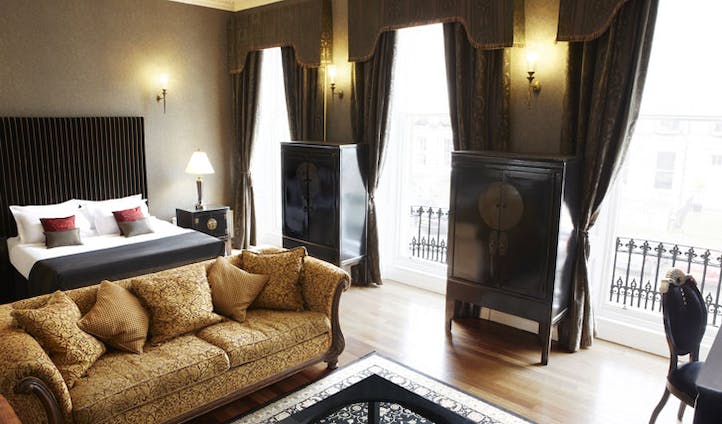 Your elegant suite at Nira Caledonia 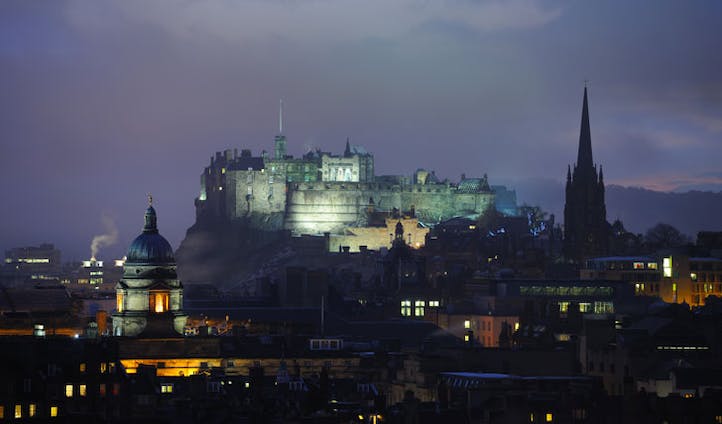 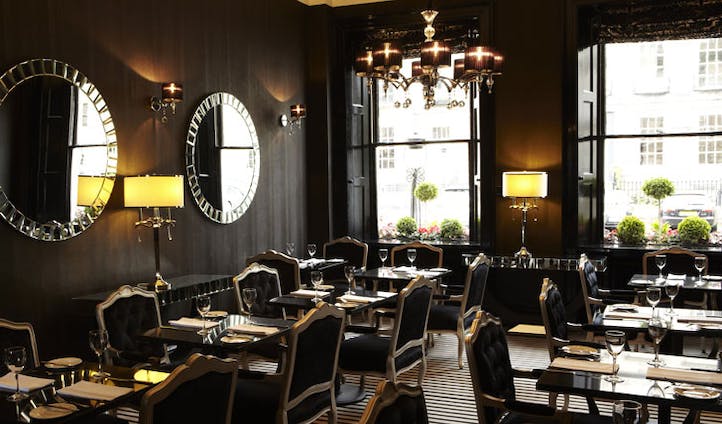 In Edinburgh’s atmospheric heritage area of New Town, rich in period architecture, lies Nira Caledonia in a building that’s true to its roots on the outside but smart, modern and stylish on the inside. A boutique central retreat with elegance befitting of its history and the warm hospitality typical of Scotland’s capital, this is where to put your feet up after a day’s wandering over the cobblestones.

Just a ten minute walk from Princes Street, Nira Caledonia stands on the cobblestoned streets of New Town area of central Edinburgh, a UNESCO World Heritage site thanks to its elegant neo-classical and Georgian period architecture. Just a 20 minute drive from the city’s airport and a five-minute walk from Waverley train station, the hotel is easily accessed and lies only a short stroll away from Edinburgh Castle, Holyrood Palace and most of the city’s major attractions – ‘prime position’ would be an understatement.

From its exterior of Georgian sandstone, black iron railings and long windows, Nira Caledonia’s interior is a pleasant surprise of chic modern design, complimented by original period features. Rooms are richly furnished in muted tones of gold and black with ornate mirrors and closets, flooded with natural light from the floor-to-ceiling sash windows. All 28 rooms have 42-inch televisions and Wi-Fi, with some overlooking the pretty streets and others facing the leafy private garden.

Nira Caledonia is an impressive exception to the rule that city center hotels and tranquil surroundings don’t normally go hand-in-hand. A protected Grade A building occupying two Georgian townhouses and built in the early 19th century by famous Scottish architect, William Playfair, a stay here brings its own slice of history and means you’re never too far from the characteristic Edinburgh atmosphere.

Sign up to receive our latest destination inspiration, as well as our travel predictions for the year to come.