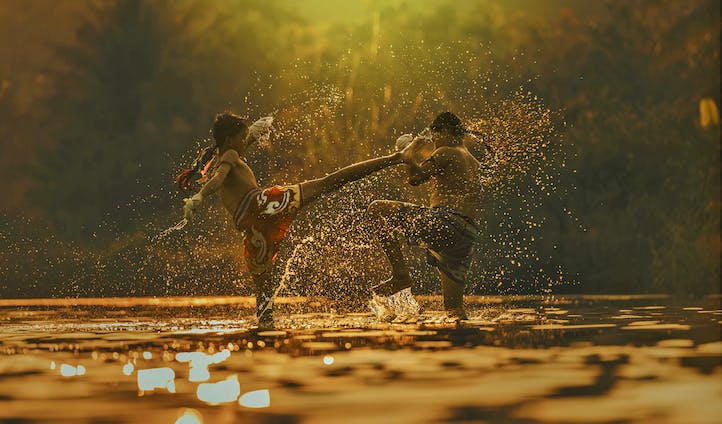 Master the technique of Thai kickboxing 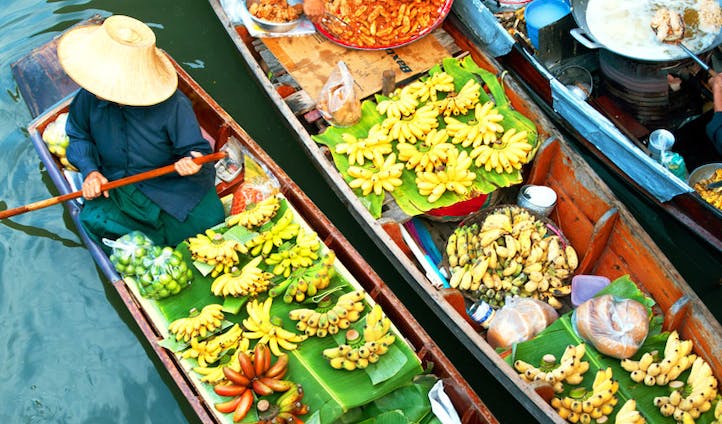 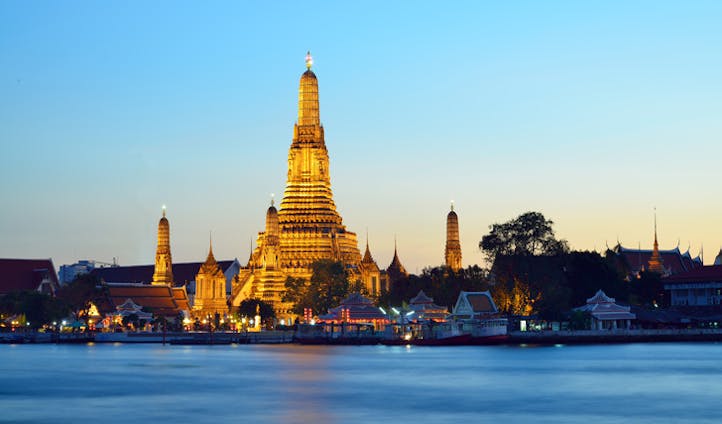 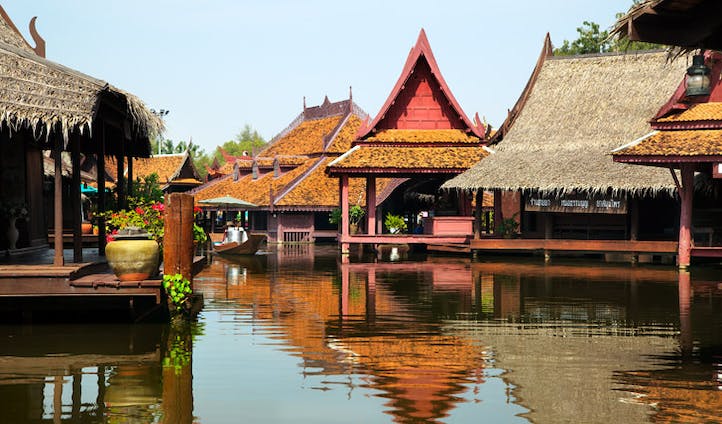 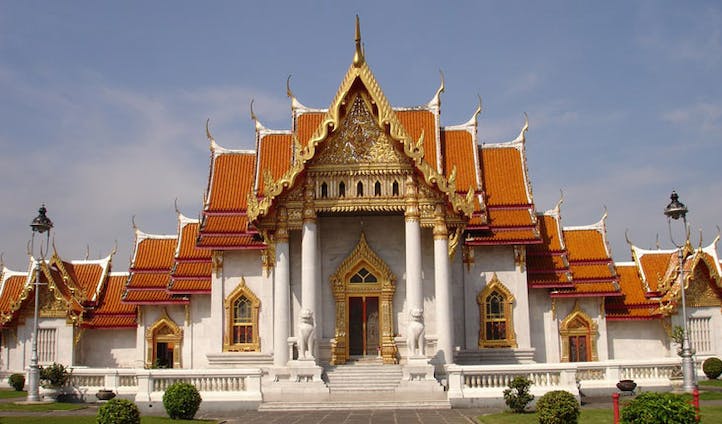 When to go all year round
Price From $4,270 pp excluding flights
Ideal length 7 nights
Flight time 11hrs 50mins from London. 18hrs from L.A.

Kickboxing may conjure up images of sweatpants and dance hits, but Muay Thai (Thai Boxing) is totally different and, quite simply, spectacular. This aggressive Thai sport, or ‘martial art’, is what we like to call the real thing. Ditch your sweatband and head for Bangkok to take in this super competitive and highly fuelled sport. Be warned though, this is not for the faint-hearted; if you’ve got the guts then we’ve got the experience.

Bang in the heart of Bangkok is where this thrilling spectacle takes place. With two stadiums dedicated to this ancient form of ‘art’, you’re guaranteed a match every night – but weeknights are when you catch the most exciting action. During your stay, we’ll make sure you experience both of Bangkok’s main stadiums, Rajchadamnoen and Lumpinee. No need to wheel and deal with the street touts outside as we’ll have your tickets all organized before you’ve even boarded the plane.

On fight night, buzz and noise fill the air, drawing you in to the stand, and excited crowds start to gather as the entertainment looms. Then, neon lights flood the stage and focus on the two men performing their ‘Wai Khru’, a ceremonial dance giving thanks to their masters and preparing them mentally and physically for the fight. This spiritual element is believed to bring them luck, protection, respect and a fair fight…but let’s be honest, once the formalities are over the sport quickly turns into an aggressive fight for survival. Cheering, shouting, gasping and screaming all compete with the sound of Thai classical instruments playing in the background and add to the surrounding ecstasy. It’s a night of sport unlike any other, and one that can only be truly experienced on its home turf: where Mauy Thai has been the biggest spectator sport for hundreds of years. After such a high there’s only one thing left to do and that’s to head into the chaotic madness of Bangkok’s nightlife until the adrenalin runs out.

It’s a crazy five days where the buzz of Bangkok and Muay Thai compliment each other perfectly. Stay in the luxury refuge of The Peninsula and head out from there to experience the sensory overload waiting for you. Trust us, it’s unreal and you’ll never think of sweat pants in the same way again.

Thailand, Cambodia and the Maldives: Temples to Tropical Islands

Ultimate Thailand: A Luxury Holiday to Bangkok & Beyond

Thailand and Laos: A Peaceful Escape

Sign up to receive our latest destination inspiration for Thailand, as well as our travel predictions for the year to come.