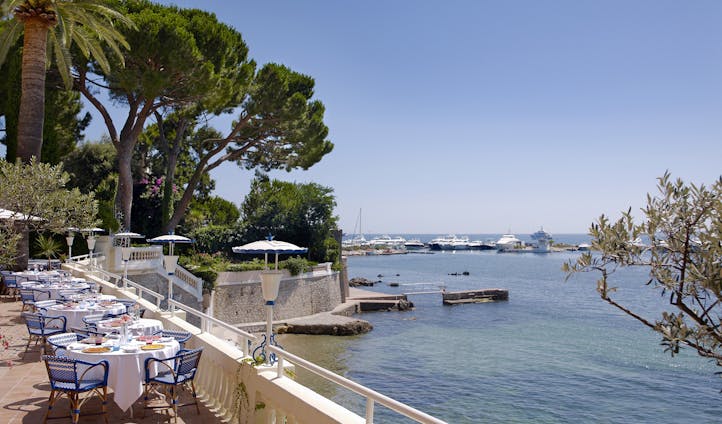 Sit out in the terrace and enjoy the sea breeze 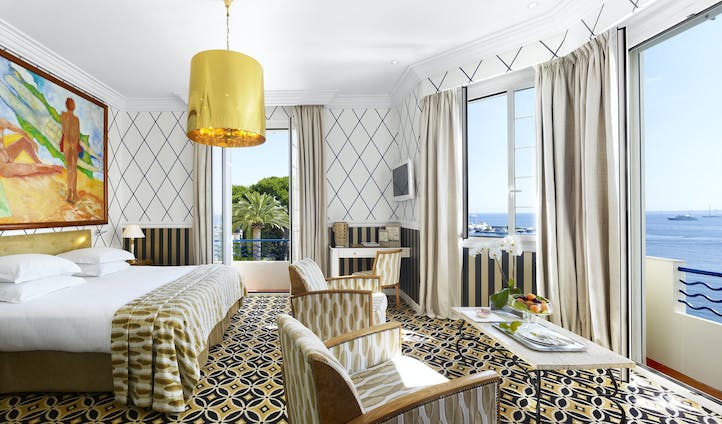 Sea views are a must at Belles Rives 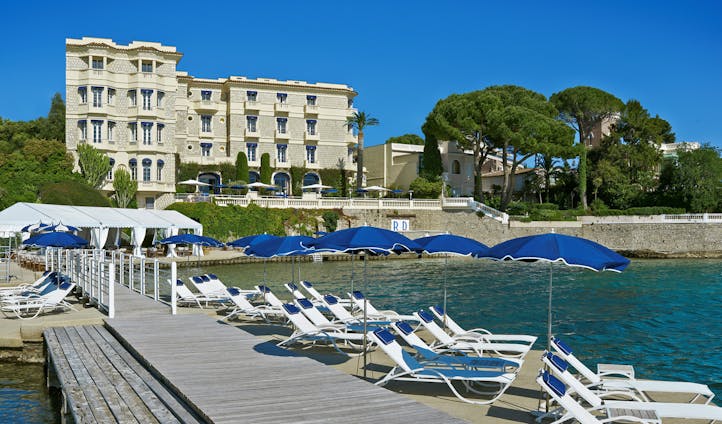 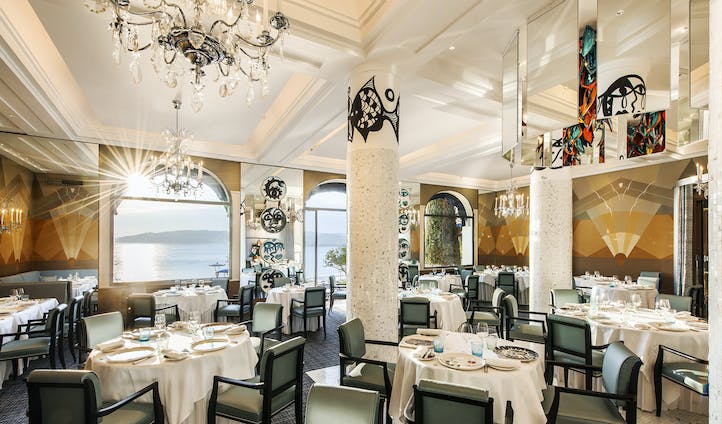 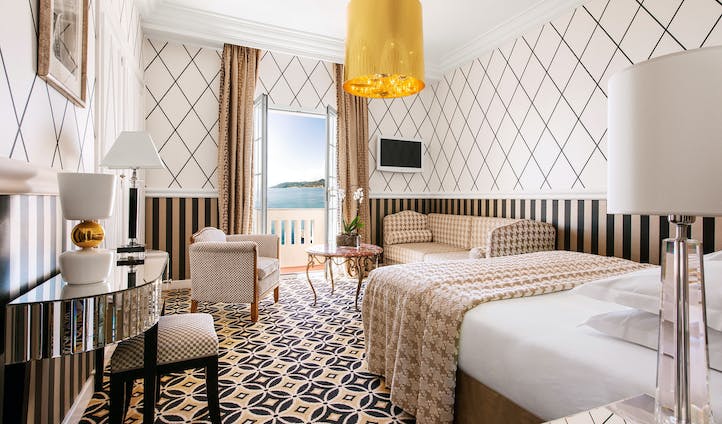 Chic decor that will take you back to the Roaring Twenties 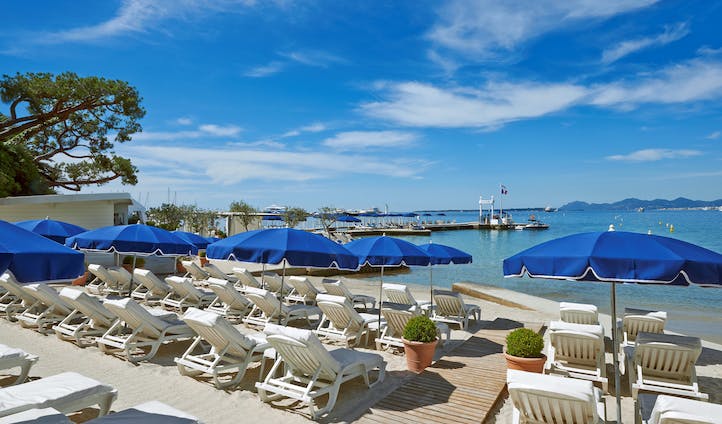 Take it easy down at the beach 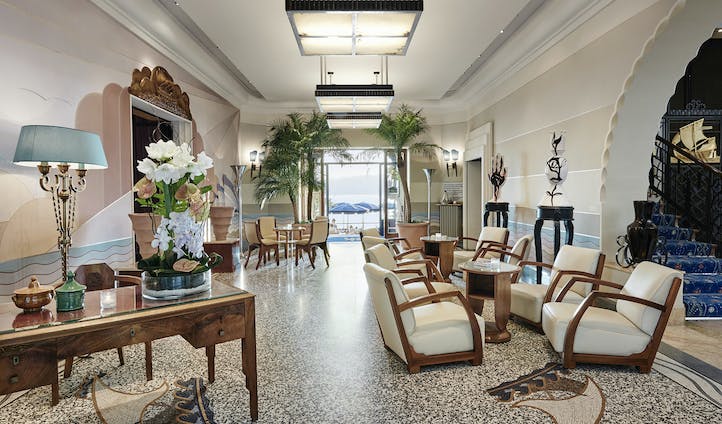 Step into the world of F Scott Fitzgerald at Belles Rives

Formerly known as the Villa Saint Louis, this delightfully atmospheric hotel’s first brush with fame came in 1925, when F Scott and Zelda Fitzgerald resided in the villa and rapidly transformed this corner of the Riviera into a chic playground for wealthy Americans. Later immortalised as the setting for F Scott’s ‘Tender is the Night’, Hôtel Belles Rives has been run by successive generations of the same family that acquired it in 1929 – and the sense of Art Deco ambience is everywhere. From the Fitzgerald cocktail bar to the vintage beach pier and antique elevator cage, Belles Rives is ready to whisk you back to the glamor of the roaring twenties.

Perched on the Juan-les-Pins side of Antibes, Hotel Belles Rives is the ideal spot for some R&R as well as for combing this stretch of the Cote d’ Azur.  The pier and sandy beach are perfect for lazy days dipping in and out of the Med, with paddle boarding, waterskiing and boat rentals on hand for those feeling more active. When you’re ready to venture further afield, pop into Cannes for dinner and a stroll along La Croisette, or venture inland to the iconic perfumeries of Grasse and the gorgeous art in Saint Paul de Vence.  Checking flights already? Nice Airport is less than half an hour away.

The 43 rooms at Belles Rives have been chicly updated in a fresh Miami-meets-Riviera style and boast all the five-star amenities you’d expect of a hotel of this calibre with ample closet space, perfect for filling with purchases from the chic boutiques nearby. A sea view is a must here with the hotel facing west onto dreamy sunsets over the Mediterranean and the step-out balconies letting you enjoy the balmy breezes and moonlight sparkling across the water.

This is a must-stay for anyone wanting to channel the glamor of the 1920’s Riviera. Plus, with a private beach, Michelin starred restaurant La Passagère, attentive & unpretentious staff and a fabulous position, this bijoux retreat more than packs a punch.  It’s also surprisingly good value for a part of the world where mega-yachts and supercars set the tone. Sign us up.