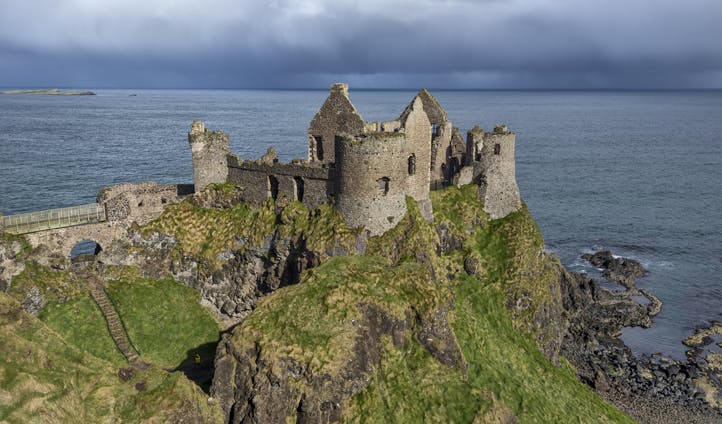 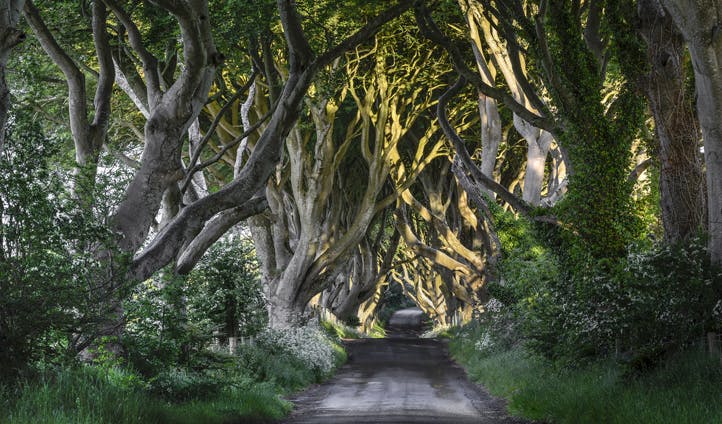 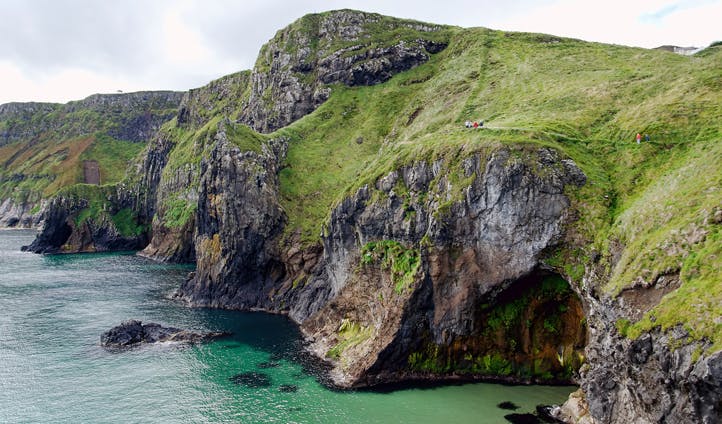 Channel your inner Ser Davos and prove your Seaworth 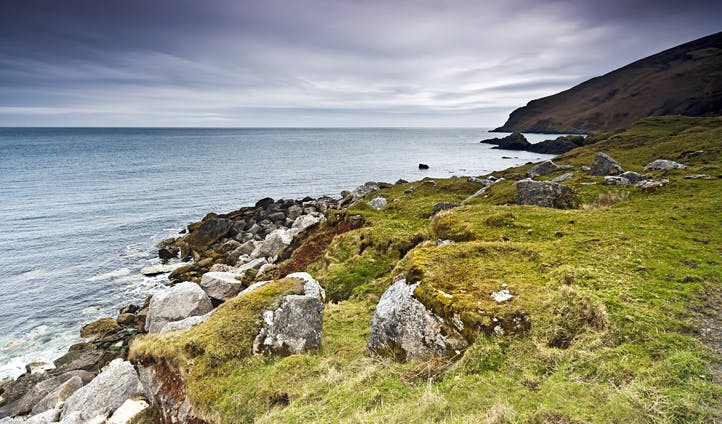 Look our for stranded sailors in Murlough Bay 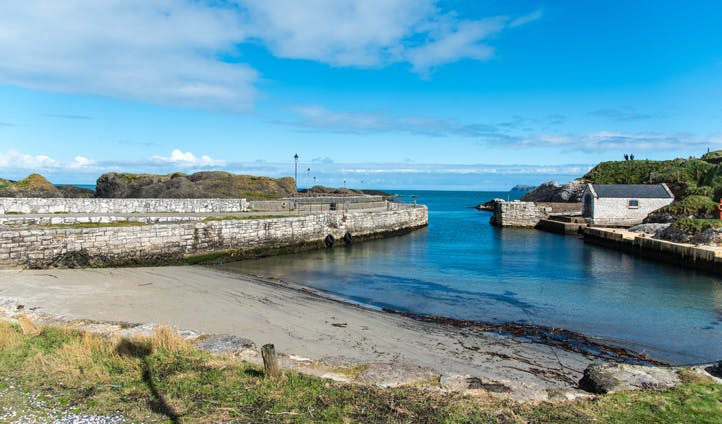 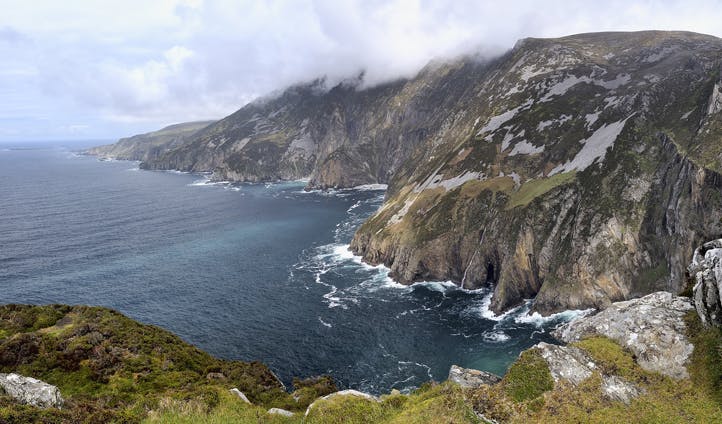 Could Slieve League be the next starring location? 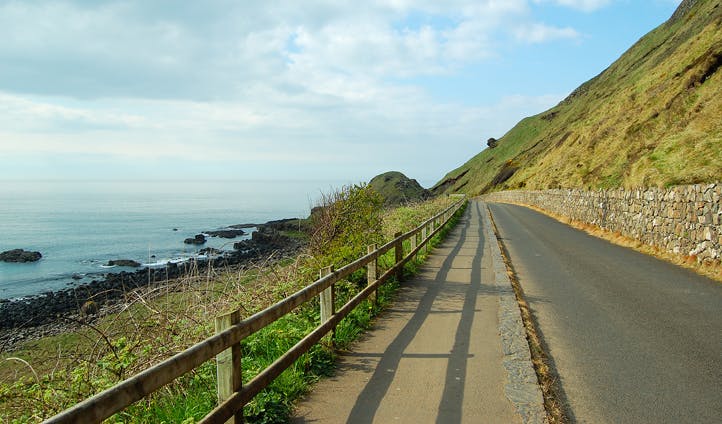 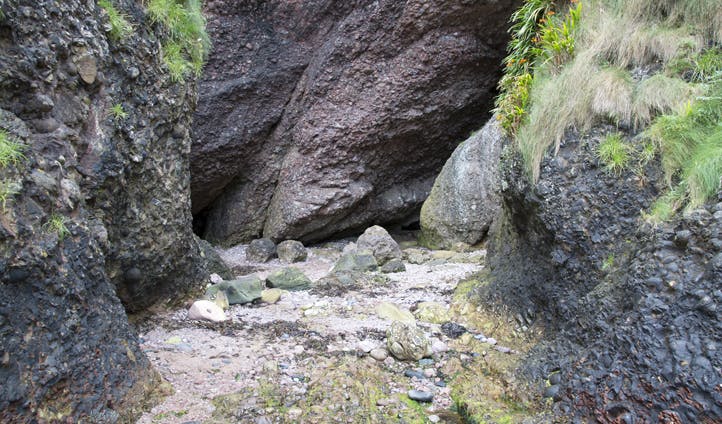 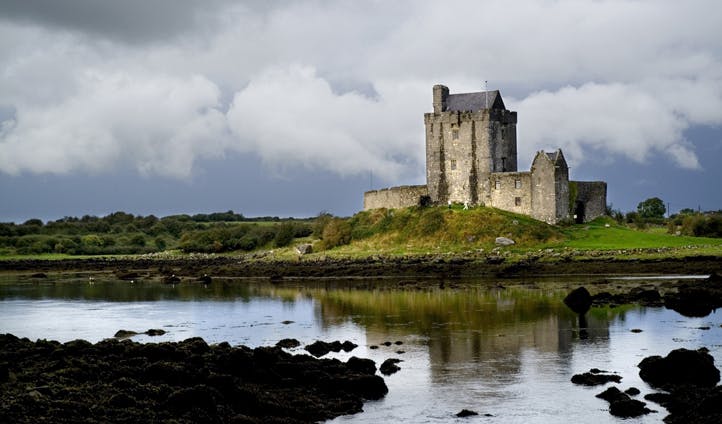 With castles aplenty, it's easy to see why Game of Thrones location scouts love Ireland 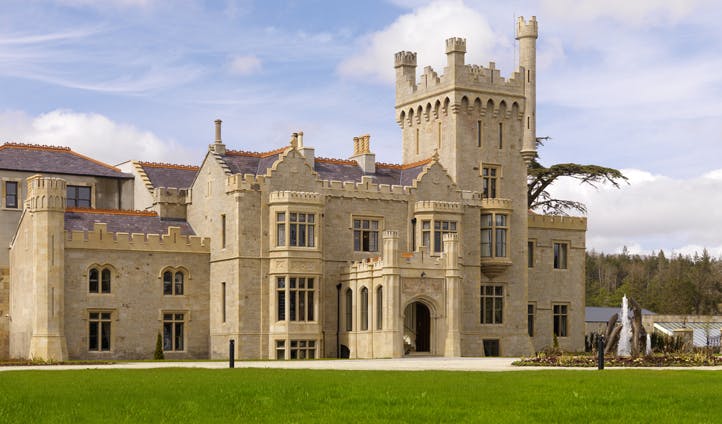 Your very own castle at Lough Eske 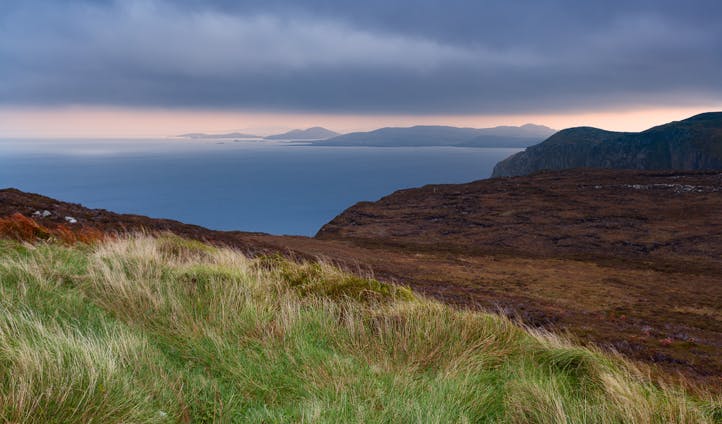 Look out over the Sea of Dorne 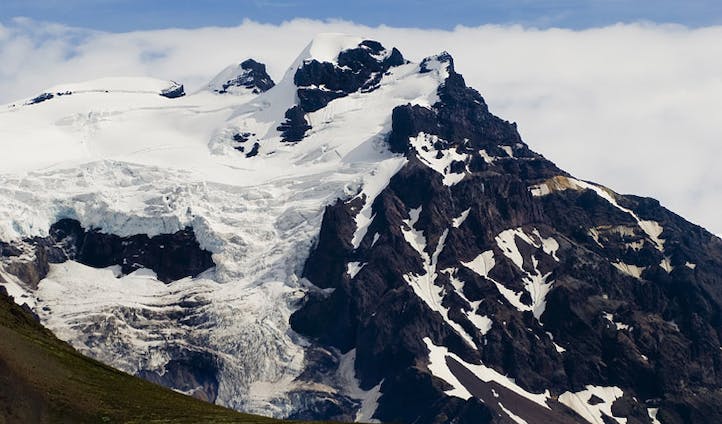 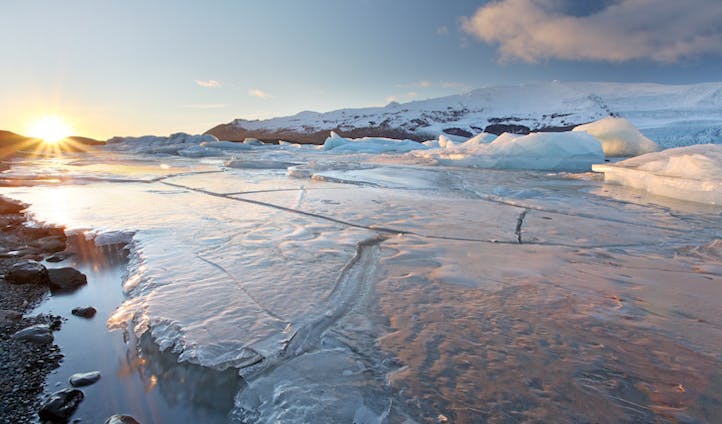 Explore the icy landscapes beyond the Wall 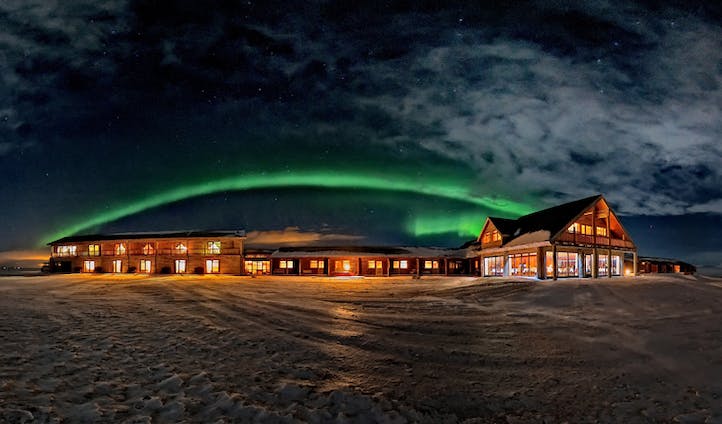 Sleep out under the Northern Lights at Hotel Ranga 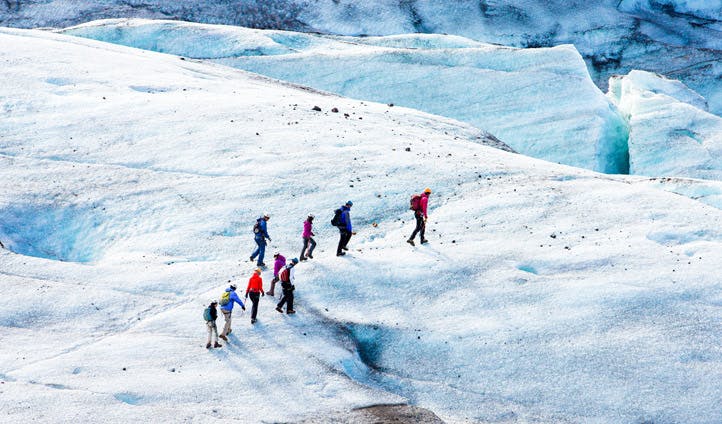 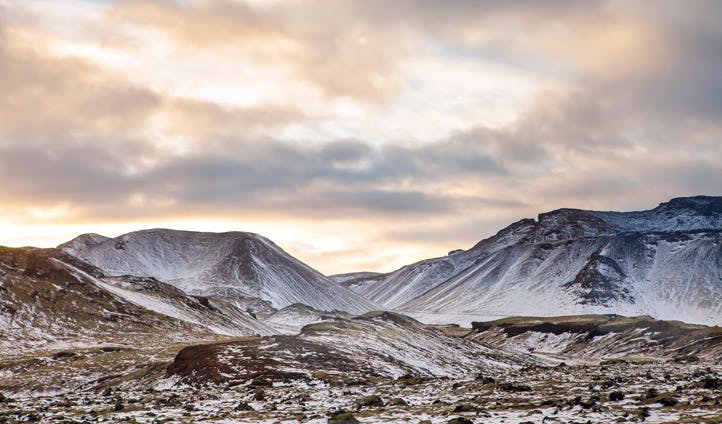 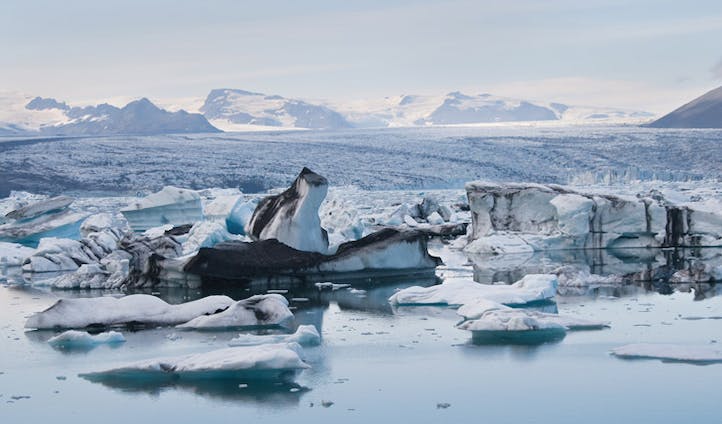 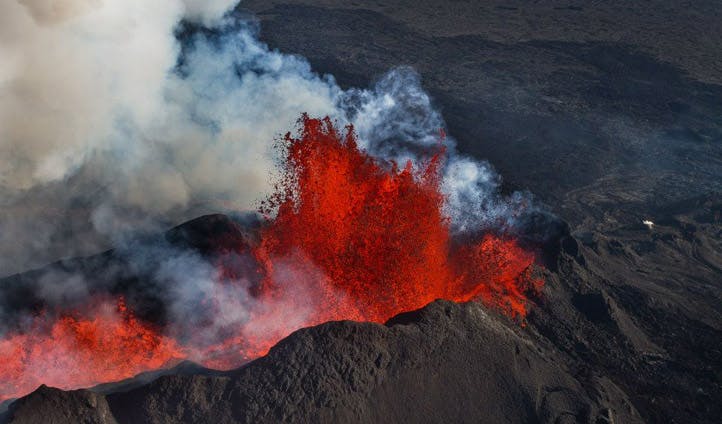 Volcanic Iceland was the perfect setting for beyond the Wall 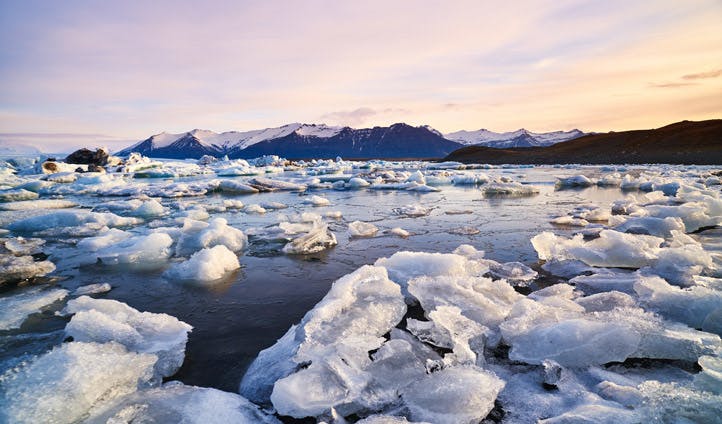 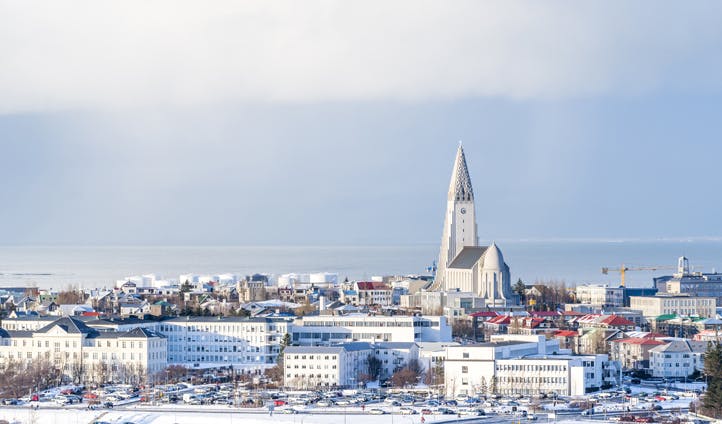 Make a pit-stop in chic Reykjavik

Ever since it burst onto our television screens back in 2011, Game of Thrones has had a fearsome reputation for some of the best filming locations – and not just on the small screen. The show has been just about everywhere in Europe, yet it keeps coming back to favorites Ireland and Iceland. And it’s easy to see why. From the rolling hills and rugged coastlines of Ireland to the windswept mountains of Iceland, it’s a location scout’s paradise. Now, it can be yours too. Our travel experts have pored over each and every episode to create an adventure-packed trip to the North, taking in the best of the best.

From Winterfell to the Iron Islands

Your adventure gets underway in Belfast where you’ll find yourself in the heart of the North of the Seven Kingdoms. Embark on a cycling adventure through Strangford Lough, better known as Winterfell, and visit the Stark ancestral home to try your hand at archery with an expert guide.

Back in the car, you’ll wind your way further north through County Antrim, home to many of the series’ mystical locations. Drive along the coastal road and take in jagged cliffs and swirling Irish sea winds that would make even Ser Davos and the most accomplished sailors wary. In fact, at Murlough Bay and Fair Head, you’ll see where the good sea captain was shipwrecked after the Battle of the Blackwater. Other sights include: Ballintoy Harbor, where you’ll horse ride and sail along the stunning coastline that portrayed the Iron Islands – just like Theon and Yara Greyjoy would have grown up doing, Ballycastle where a young Varys was born a slave in the Free Cities, and the caves at Cushendun where Melisandre gave birth to the shadow baby that ultimately slaughtered Renly Baratheon. Before leaving the Causeway Coast, be sure to drive down one of the most iconic roads in Ireland and Game of Thrones. Dark Hedges Road, which with its spooky natural archway of intertwined trees, doubled as the Kings Road in the show.

Your final stop South of the Wall is County Donegal. So far, the county has only been used as the Sea of Dorne but location scouts have been rumoured to be sussing out the area to star as upcoming locations. Perhaps the atmospheric ruins of Dunluce Castle, accessed only by an unnervingly narrow bridge, will make the cut? Or the folk village of Glencolmcille, the towering cliffs of Slieve League, or even the wave-pounded beaches of Rossnowlagh Beach? County Donegal is your chance to try your hand at location scouting, who knows – you could unearth the next big battleground.

The Starks are well-known for their family words ‘Winter is Coming’ and as you fly north to Reykjavik from Dublin, you’ll see what they mean. A land of volcanoes, glaciers and otherworldly landscapes, Iceland is the perfect setting for the treacherous land North of the Wall. Along with an expert guide, who helped scout locations for the show, you’ll explore the south coast of Iceland and the Jökulsárlón glacier lagoon. Head to Skaftafell National Park where you’ll trek up the magnificent Vatnajökull glacier, the largest icecap in the world outside the arctic regions, and follow in the footsteps of Jon Snow in a walk North of the Wall. Take your time to marvel at the sweeping vistas, dominated by sparkling white glaciers, jagged grey-blue mountains and seemingly endless black sand beaches.

Next up its the bubbling Geysir hot springs and thundering waterfalls of Þingvellir National Park in the Golden Circle. This dramatic volcanic area is one of the locations for the series’ 4th season and is set atop a vast, geothermal field dotted with multi-coloured mud pools, hissing steam vents, hot and cold springs, and primitive plants. Later, for a final thrill, head to Hvítá River and speed through spectacular natural surroundings in a river-jet boat trip down whitewater rapids.

Tomorrow, you’ll literally head over the wall to Lake Mývatn, the filming location for The Wall itself and an epic land where wildings roam. You’ll trek around surreal lava craters and cave formations, before taking a dip in the natural baths to soak your muscles and take in the views. Then, avoiding a chilling confrontation with a White Walker, head back south to explore Dettifoss waterfall. You’ll then head back to civilization in the uber-chic city of Reykjavik for a night’s stay at the chic bolthole Sandhotel. Enjoy the steaming powers of the Blue Lagoon and our top picks of the city’s restaurants and after dark haunts before catching your flight home.