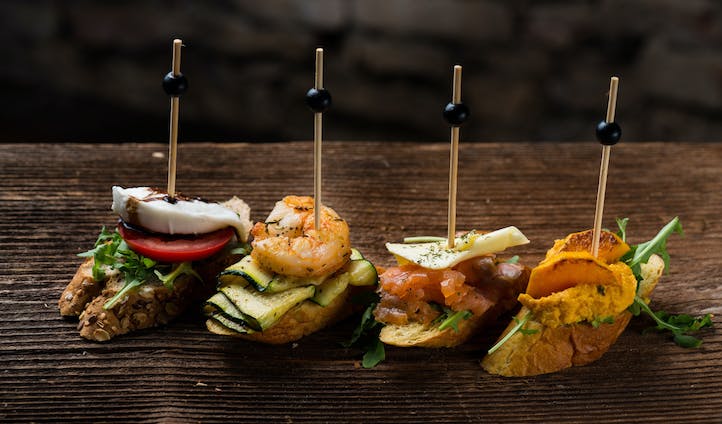 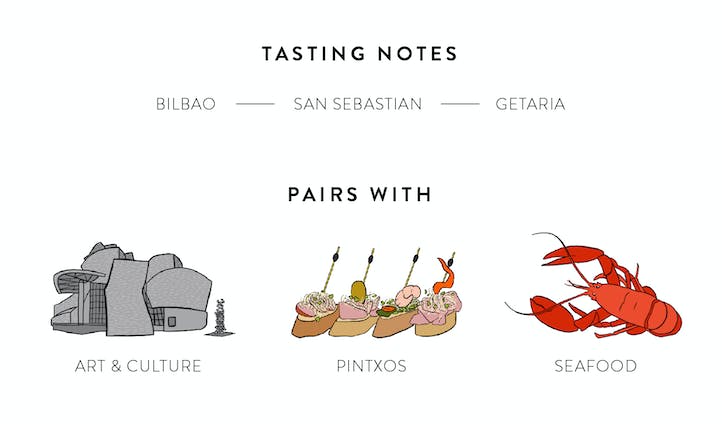 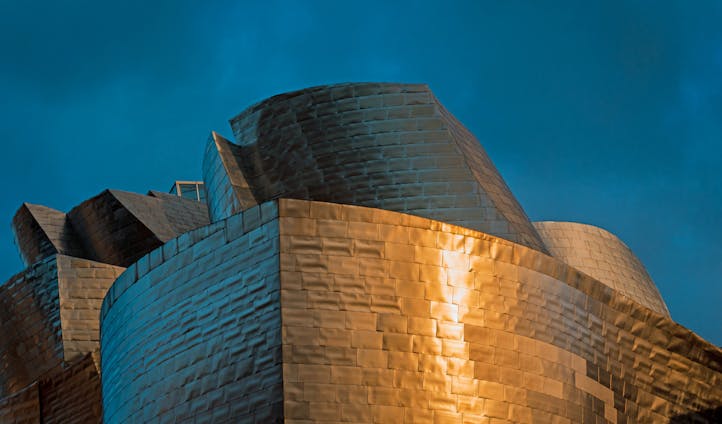 The iconic sight of the Guggenheim to greet you in Bilbao 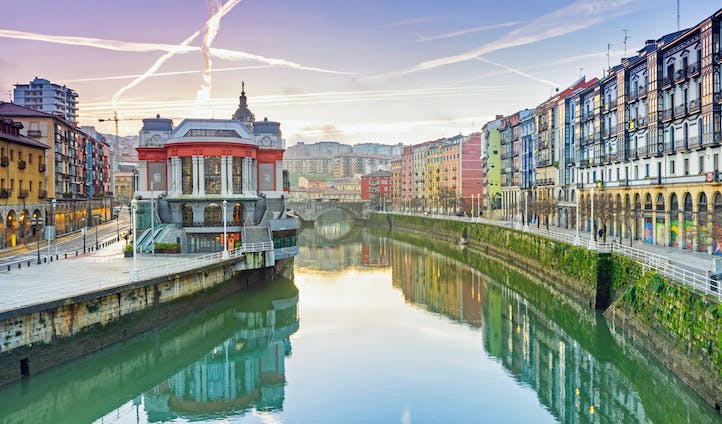 Stop by the famous Riberia Market and check out local ingredients 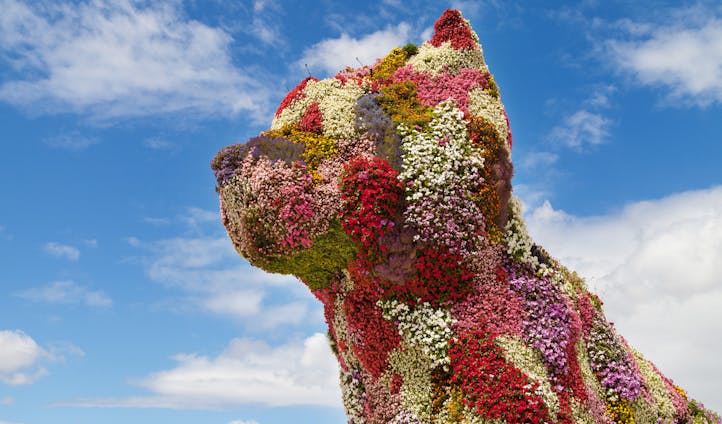 Explore the sights of Bilbao 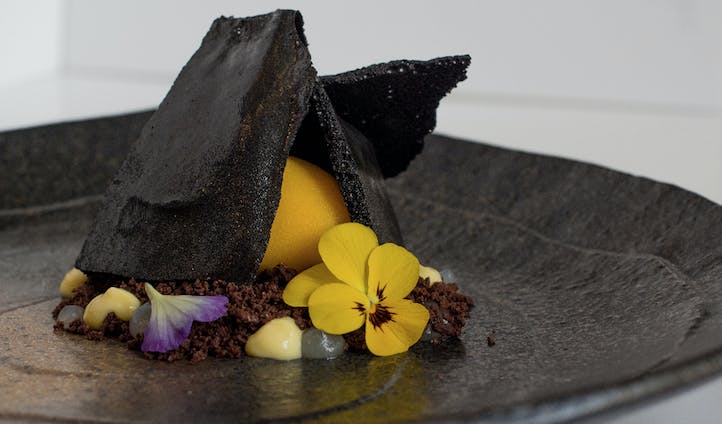 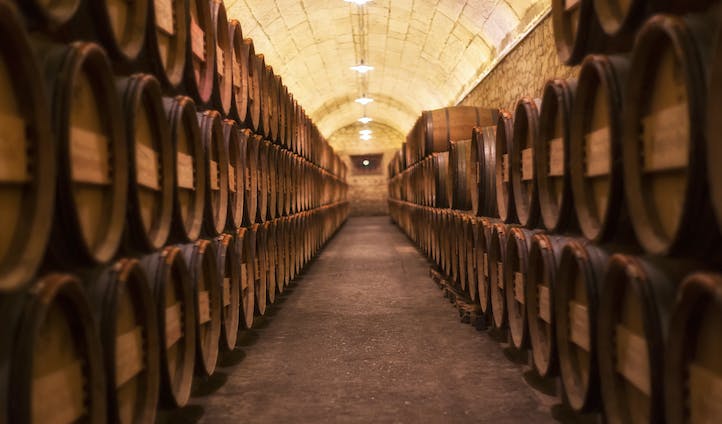 Taste your way through the fine wines of Rioja 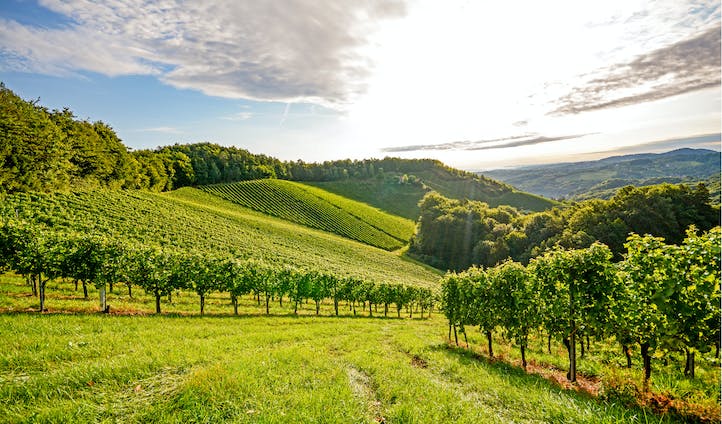 Spend a day among the vines of Rioja 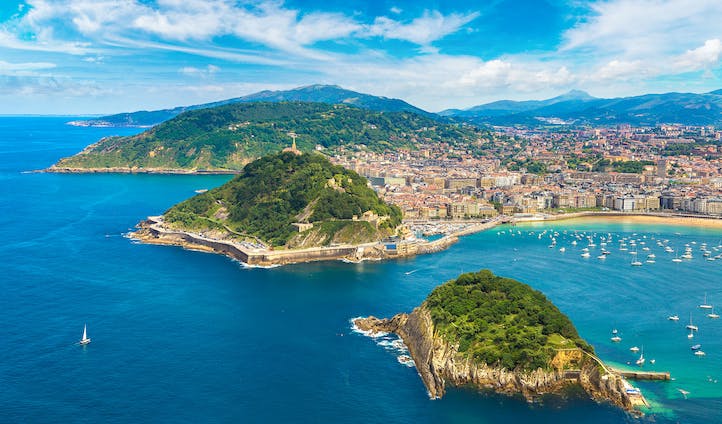 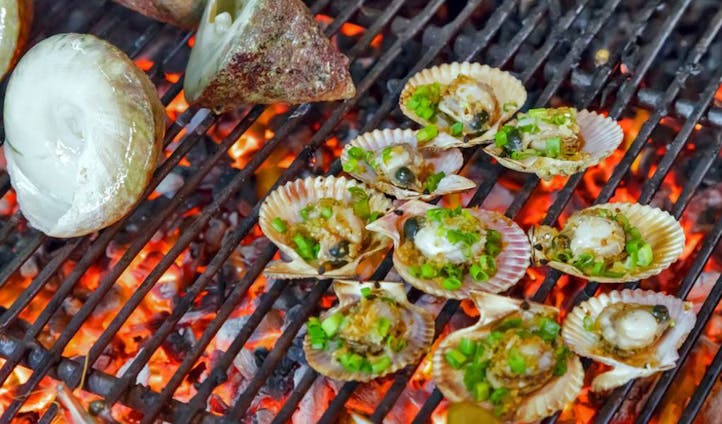 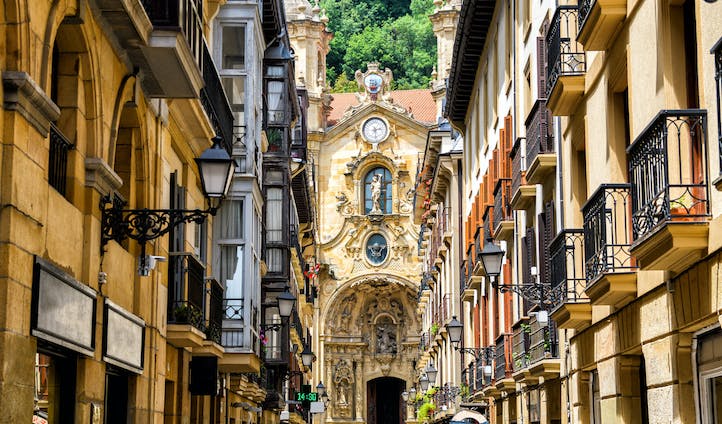 When to go All year round
Price From $4,819 pp excluding flights
Ideal length 5 nights
Flight time 2hrs from London. 9hrs 30mins from NYC.

Spain has long held the accolade of being one of the world’s top culinary destinations – and rightly so. Far beyond the realms of tapas and sangria, Spanish cuisine is innovative, it is varied and it is ever changing, making it the perfect addition to our Tasting Notes Series. Over time and across the country, Spanish cuisine never stands still – one region, however, always seems to stand out; the Basque Country. Boasting the highest number of Michelin stars per capita in the world (San Sebastian alone has 16 to its name), home to four restaurants appearing in the World’s 50 Best Restaurants and the host of 2018’s instalment; dining here is far from your average meal out. The culinary talent here is so immense that it verges on the impossible to look to just one chef – so we’ve teamed up with three of the best. Holding five stars between them, Dani Lopez, Aitor Arregui and Elena Arzak are at the forefront of Basque gastronomy, each offering a different take on its classic dishes. Together we have co-curated this exclusive itinerary, where you’ll enjoy a night for every Michelin star they’ve achieved. From Bilbao to San Sebastian, join our host of Michelin heavyweights to discover secret culinary clubs, whip up signature Michelin star dishes and taste your way through Basque cuisine on Michelin-guided pintxos tours. 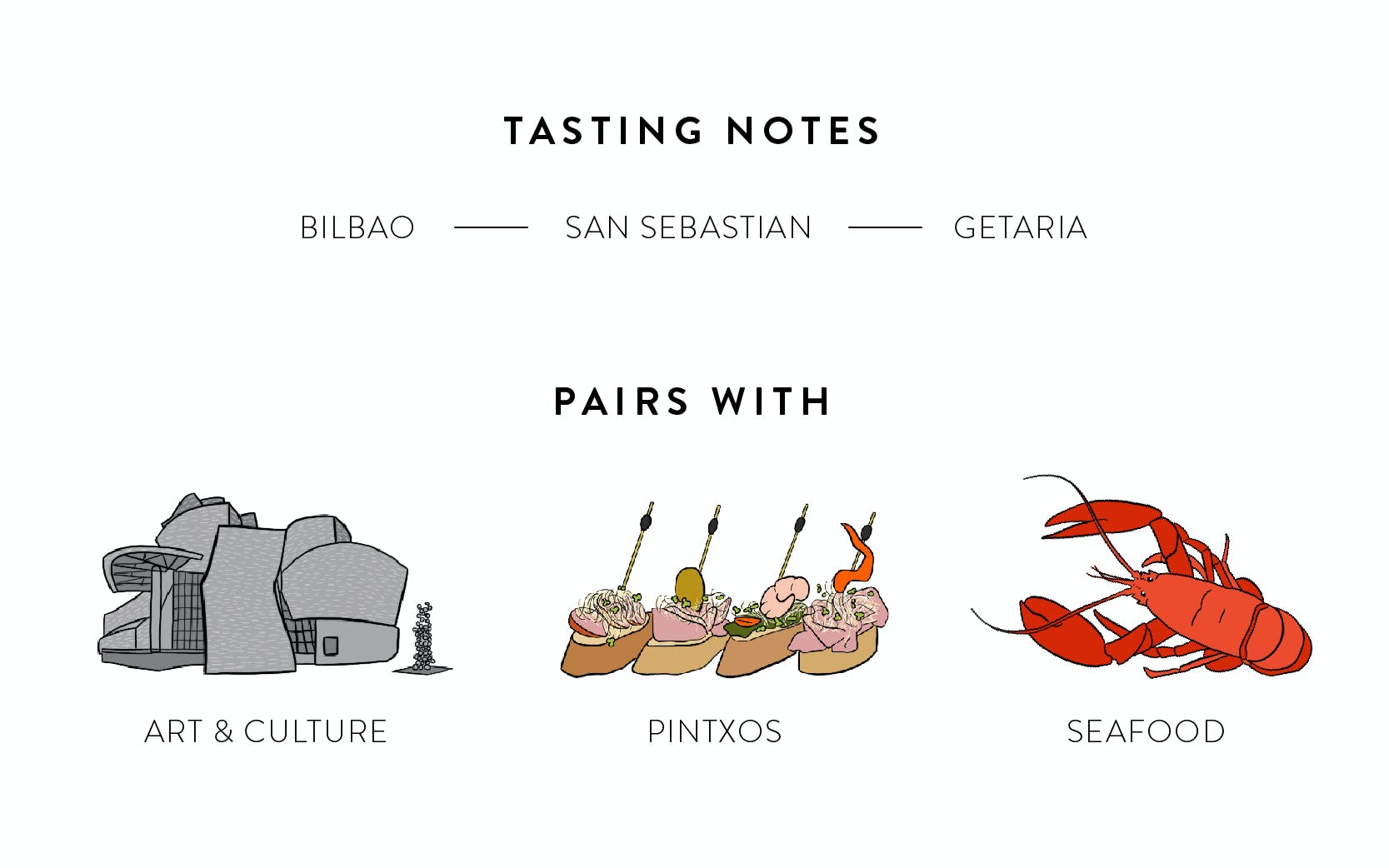 A city of so much culture, there could be no better place to start than Bilbao – and to really feel at home in this city there is only one thing for it; a privately guided pintxos tour. An opportunity to eat like the Basques do whilst sipping on local txakoli wine, join either Dani, Aitor or Elena for an authentic introduction to regional cuisine. In the evening, we’ve bagged you one of the hottest reservations in town at the three Michelin-starred restaurant, Azurmendi. Tomorrow, you’ll head out to Rioja where we’ve arranged exclusive behind the scenes tours of three of the region’s best wineries with private tastings and a gourmet bodega lunch before returning to the city in the evening for dinner at the one Michelin-starred Etxanobe.

The highlight of your stay in Bilbao, however, will no doubt be the exclusive visit to a local txoko. A sort of secret society, a visit here is a must for any hardcore foodie. A cross between a social club and a cookery school, the txokos evolved from 19th-century gentleman’s clubs of simple cuisine and ciders to full-flung Haute-gastronomy. Access is strictly members only, but thankfully, we’ve got a chef or two who will get you in and show you the ropes.

From Bilbao, it’s onto the Michelin-star packed enclave and sparkling gem of the Cantabrian Coast, San Sebastian where a pintxos tour will lift the lid on local culture and personality. As you taste your way through the town, you’ll learn how modern cuisine has fused with traditional ingredients to create this Basque classic. A social occasion as much as a meal, join friendly locals over a pintxos or two before heading to Elena’s three Michelin-starred restaurant, Arzak, in the evening. Spend some time chatting with Elena before enjoying her innovative creations. Tomorrow, you’ll truly see San Sebastian through the eyes of a gastronome as you visit some of Dani, Aitor and Elena’s favorite local producers before joining Dani in an exclusive culinary masterclass, learning how to cook like a Michelin-starred chef and replicate his dishes, before watching the master at work over dinner that evening at Kokotxa.

On the final day of this gourmet getaway, you’ll head out to the beautiful fishing village of Getaria, where you’ll see boats sailing in with trawls of fresh anchovies from Cantabria before heading off to a txakoli winery for an exclusive tasting of this Basque specialty. Fresh seafood and fine wine will then come together in perfect harmony over a Michelin-starred meal at Aitor Arregui’s, Elkano, where we’ve arranged for you to have seats at the Chef’s Table before heading into the kitchen and sharing culinary top tips with Aitor himself.

Five days and even more Michelin stars later, return home with a trick or two up your sleeve to pull out at your next dinner party.

Sign up to receive our latest destination inspiration for Spain, as well as our travel predictions for the year to come.