Eight days in Bhutan with James

‘Travel has always stoked my curiosity, I’ve always found greater understanding about myself as I’ve explored more of this world. For the last few years, I’ve found myself working my way from Vietnam to India and as much in between as possible. The mystical, lesser-known Bhutan has been on my list for a long time. Having just returned I wanted to be able to look back on how I felt, what I saw, and why Bhutan is a diamond hidden among mountains.’

Our Travel Expert James spent a week hiking his way through the ancient kingdom of Bhutan. Watch his story below and read about his highlights…

Day one: Thimpu and Memorial Chorten

It is quite a thing to be in the presence of something so raw and powerful yet so peaceful and calm. The mountains are humbling and wash your daily worries away at first glance.

Before we get into the specifics of the capital, it’s worth noting that the landing strip at Thimphu Airport is one of the 10 hardest places to land in the world. Scary at first, however it brings the reality of how remote this destination we are arriving in is and perfectly sets the tone of this entire trip.  We really are in one of the quietest and most remote corners of Asia, and of the world.

When arriving into Thimpu, Bhutan’s capital, no one seemed rushed or pressured, just happy and content. No traffic lights, advertisements, brands or congestion. This capital echoes a world that belongs to yesterday, a reflection of a culture that is steeped in history.

On the way up to Amankora Thimu we passed through the Memorial Chorten. Built in 1974 as a memorial to King Jigme Dorji Wangchuck, the Chorten is home to many Bhutanese daily prayers. You could feel the importance of this place to those that came here to pray, making it a spiritual moment whether you’re religious or not.

Day two: Trekking up to Tango Monastery for an exclusive tour

At the break of dawn we trekked up to the Tango Monastery. You could see it tucked up in the mountain from below, a mysterious and inviting sight. As we edged closer, more and more prayer flags appeared, fluttering in the valley wind with red robbed monks slowly appearing and bowing heads as you walked past.

After a guided tour of this beautiful building, being educated on some of the finest Buddhist paintings in the world we sat and drank tea with the monks during one of their scripture classes. Just two days in Bhutan and I felt completely decompressed from my daily routine back home, and taken back by the friendliness of the people here.

On day three, we headed up over the Dochula Pass (3,100m). The drive is stunning and on a clear day like today you can see the Bhutanese section of the Himalayas. We drove along the river Mo Chhu (Mother River) towards Punhaka Fortress, a 17th-century masterpiece.

Standing at the intersection of the Mo Chhu and Pho Chhu (Father River), the Fortress is without any doubt one of the most spectacular sites I’ve ever seen. The tall white walls juxtaposed against the deep brown, short gradient roofs make the building immense yet welcoming.

I felt lost in thought approaching the temple, I hadn’t even considered what lay on the other side of the walls. Inside the temple, the courtyards open up to a beautiful space, where prayer walls are decorated with intricate photos and wood carvings of Buddha’s life, whilst monks light incense and sit in silent prayer. It heightens your senses to be in and around such a place of such clear importance to the people here.

Waking up at the Dhensa Resort which had provided such incredible views of the valley as the sunset the night before, got us all excited about the day to come. We began with a short hike up to the Khansum Yuelley Chorten, which stands high on a ridge overlooking the valley. Trekking through rice paddies, past old prayer wheels with praying monks and chance encounters with the men and women working the land was a surreal experience. You could sense that nothing here had changed, or needed to, for many years.

The hike is like traveling through time, every few hundred yards you become more aware of the simplicity and purity of life. This was the most refreshing part of the trip so far. On reaching the small four-tiered Chorten, the view was even better than we had been told to expect.

So far we had seen and engaged with many monks on our trip, but being the only tourists present for morning prayers at the local nunnery was an incredibly soothing experience.

After this morning ritual, we drove up to Gangtey Lodge (my hotel for the night) was enlightening, seeing how these people have lived for hundreds of years in remote houses on the clifftops in the distant valley. We stopped to try the chilli cheese and I quickly realized, when the cheese is this good, why would you ever leave?

Surrounded by beautiful green paddy fields which dropped down into the lush verdant valley below, made me feel like I was in the most remote place I’ve ever stepped foot in. The beautiful views from Gangtey Lodge stretched down through the valley as far as the eye can see which was utterly breathtaking. The best bit? I enjoyed a bath with what I can only image are the best bathing views in the world.

An early start and a mountain biking excursion down through the valley is something I’ll never forget. It was not just challenging but liberating making it to the top of the valley before flying down through winding roads and past the farms back to the hotel.

As national sports go, archery is a pretty epic one. After watching these highly skilled men and women pick off precision targets up to 150m away you find a whole new level of respect and appreciation for them and their way of life.

Tonight we stayed in Uma Paro, handcrafted in stone, wood and tiles, the villas have a wonderfully authentic Bhutanese feel. The photos don’t do this hotel justice and the six-course Indian meal that was served, and this is quite a statement, was the best Indian meal I’ve ever had outside of India.

Perched 3,000 feet above the Paro Valley up against the mountain and initially hidden in the trees, the faint outline of the famous monastery emerges. The Tiger’s Nest (Taktsang) is said to be the holiest site in Bhutan.

1,300 years ago, on the back of a flying tigress, Guru Rinpoche materialised and after spending three years meditating in the shelter of a series of caves along the mountainside, he set about converting Bhutan to Buddhism. Whilst Bhutan is a relatively mysterious and lesser travelled region of the world, the Tiger’s Nest is one of the world’s most famous and striking temples.

Every step brought the faint chanting of the monks and aroma of incense closer. The final approach takes you over a sacred pool, where the entire area is draped in prayer flags and the final flight of steps which have been carved out of the mountain rocks bring you to the gates of the monastery, where all technology is left behind and you step into a blessed, sacred world.

The Tiger’s Nest Temple, blew everyone away. It’s a day that will be with me for the rest of my life and a highlight of everywhere I’ve been so far.

Day eight: Reflecting on my time away

One thing I’ve learnt on my travels is that you should never anticipate what you expect. Travel with excitement, but always be prepared that whilst some places will blow you wide away, others will leave you wanting. After seven days of awe and wonder, seeing Everest standing tall and powerful above the clouds on the flight home, is a fitting post script to the greatest trip and destination I have been lucky enough to enjoy.

Jaw-dropping views, trekking up to Tiger’s Nest and residing in idyllic Himilayan hideaways; welcome to the wonders of Bhutan. Start planning your trip with our Travel Experts today. 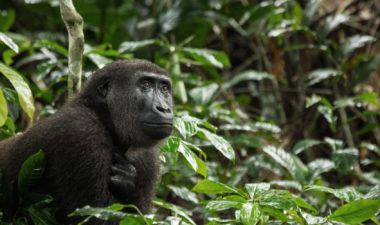 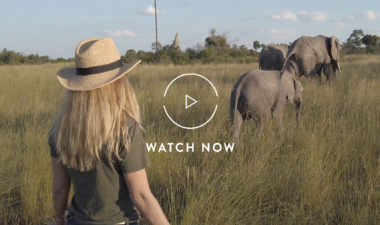 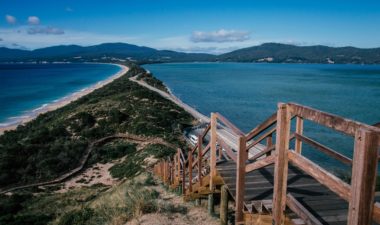 Eight days with Alys on her trip Down Under 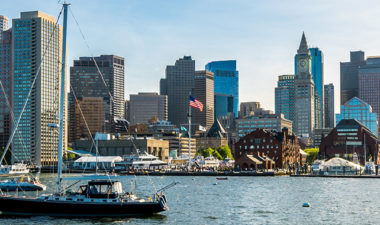 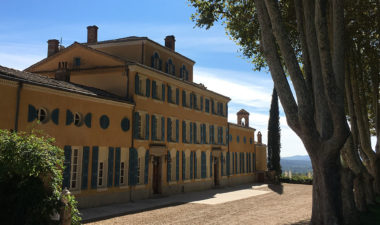 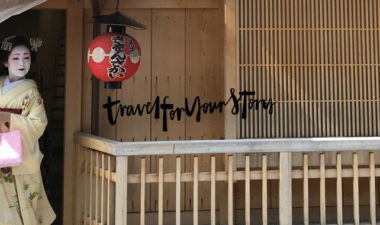