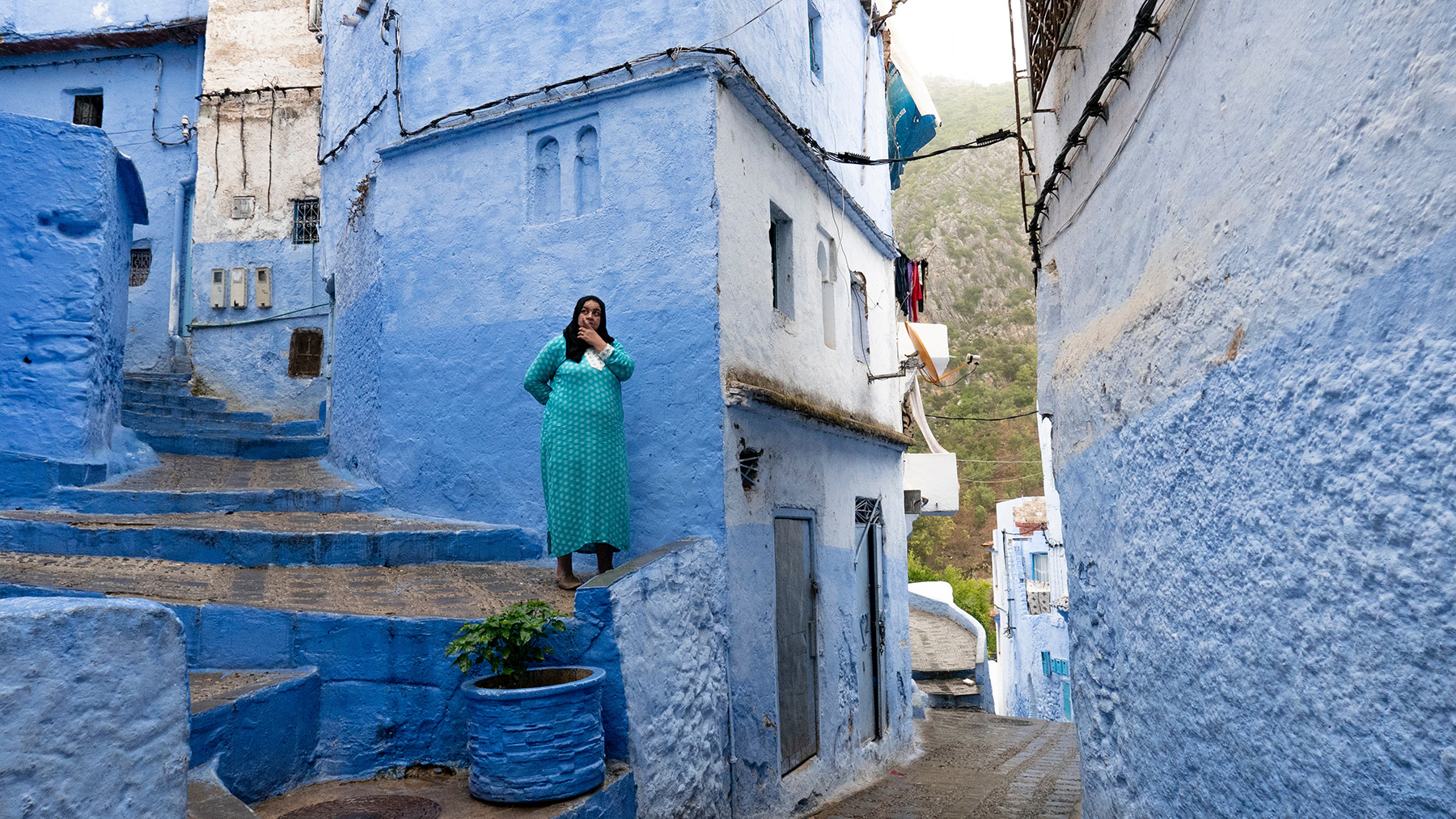 Inside Chefchaouen, Morocco’s secret blue city in the Rif Mountains

So you’ve seen Chefchaouen on your Instagram feed? Here, we explain why the city is blue, where it is, and why you absolutely need to go there.

Located high in the Rif Mountains, Chefchaouen – often simply referred to as Chaouen, meaning ‘horns’ in Berber – has seemed to drip, drip into our collective Instagram feeds over the past few years, albeit leaving more questions than answers. ‘The Blue Pearl’ (the city acquires titles as quickly as a Babylonian king) has many – undeniably – unique charms. But it’s the city’s unmistakable blue henna-dyed walls that – wait for it – leave us feeling anything but blue.

Why are Chefchaouen’s walls blue?

This is part of a historic, living tradition that is said to date back to the 1930s, when Jewish refugees from Europe arrived in the city. They were the first painters of Chaouen, with the reason behind the paint explained as a form of mosquito repellent, or to symbolize heaven (other explanations are often touted, depending on who you ask). Each year, the town renews this pearlescent facade; re-painting the terracotta-tiled houses in a fresh coat of oceanic blue. This is how tradition becomes tradition.

Why should you go there?

For this – and other – reasons, Chaouen remains one of the most authentic enclaves in the country (and among the easiest, coolest places to get to); maintaining a rich oral history of folk-tales and song, as well as a genuinely tranquil and laid-back culture that offers a true breathing space after the intensities of Morocco’s (undeniably exhilarating, and sometimes frantic) cities. The painting of the walls, then, is another kind of defence against the changes that batter the wider world – far away from rushing cars, thronged streets, and supermarket meal deals.

Resting, in the shade, many far miles from the obliterating rush of our modern cities, the blue walls seem almost mystical – a speculative cape thrown over the buildings and the people. And yet, the town’s most famous building is not even blue. The Casbah, a 1471 fortress built at the settlement’s founding (a way to ward off the spears of invading armies), is of terracotta red and muted white, and it’s from here that you might spend much of your time idly drinking mint tea and shopping at its bazaar.

Unlike the bigger metropolises of Marrakesh and Fez, tourists to Chaouen are far fewer. Small paths lead to its old town, where you can watch people drawing water from wells and goats being shepherded across the cool stones.

You can travel to the blue city – and beyond – as part of our new Bring it Back itinerary – where we’ll immerse you in Morocco’s cutting-edge cultural renaissance.

How can I get there? Day trips to Chefchaouen

Trips and tours to the city are available from any of the country’s major urban areas – including Marrakech, Casablanca and Fez. You can get to Chaouen in under two hours from Tangier by car, four hours from Fez, and six hours from Casablanca. Any of our trips or tours between Tangier and Casablanca would be the ideal way to drop in to this miraculous town along your way.

What should you eat? Restaurants in Chefchaouen

While Chaouen has often been touted as the most Instagrammable destination you’ve never heard of, its appeal is much deeper and surer than this. One of the primary appeals is the quality and freshness of the city’s food, and the gently relaxing treks that spin out from the town’s historic centre – among the peaks and crags of the surrounding hills, before returning to dawdle between the gloriously varied painting that adorns the surfaces and deeply Instagrammable doorways of the Medina. The city’s hotels – there are few, but many beautifully traditional riads (houses with interior gardens and courtyards) – become a relaxing spot to eat sfenj (Moroccan doughnuts), while restaurants such as Casa Hassan offer sweeping views across the old town and hard-core (and unendingly delicious) plates of tagine and bubbling harira. Some say a discotheque, further up into the Atlas mountains, will serve up glasses of cold beer, should the urge take you.

Feeling blue (but in a good way)

Made (slightly) famous by intrepid Instagrammers – not to mention traveling emigres, roving armies, and traders – Chefchaouen remains one of Morocco’s calmly secretive gems that remains to be uncovered as part of any luxury trip to this electrifying country. After all, they say that Morocco is the closest farthest away place to Europe – where a four hour flight leads to a realm that is like nothing else on earth.

Want to make your way to Morocco?

We create trips all year round to Morocco, whatever it is above that you’re interested in seeing we’ll happily make that happen. 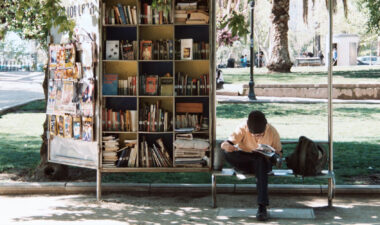 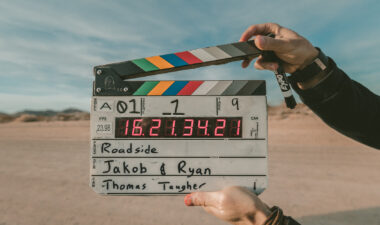 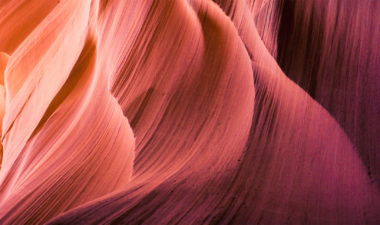 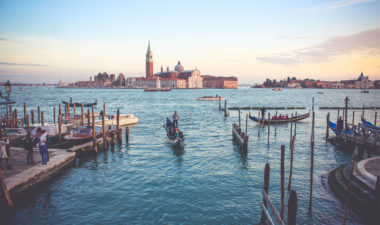