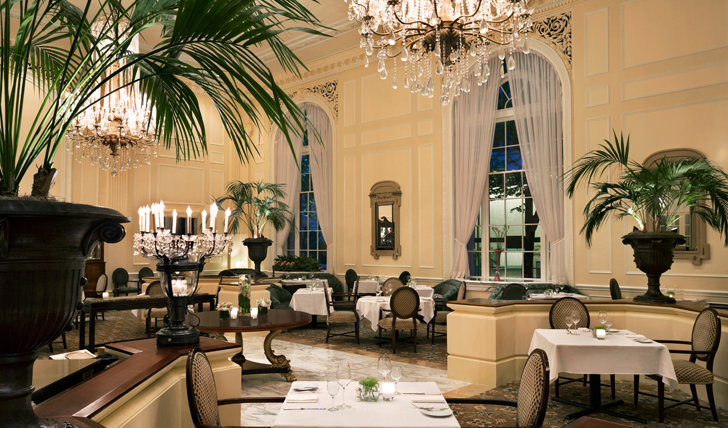 The glamour of the hotel's restaurant

The grand piano at the top of sweeping stairs 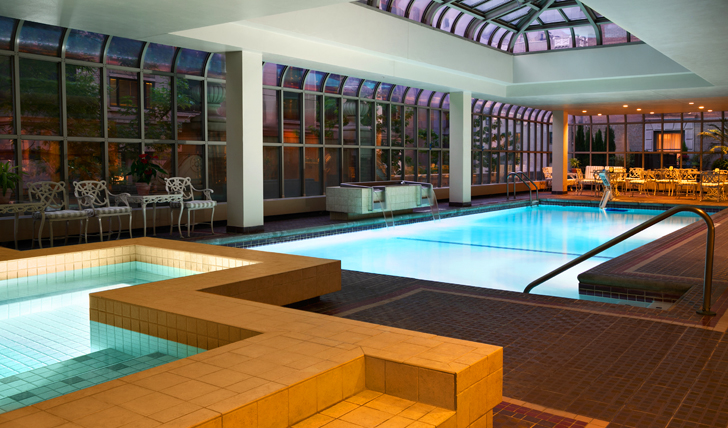 Escape to the pool

The glamour of the hotel's restaurant

With a whopping 450 rooms and suites there is plenty of choice when it comes to resting your head at the Fairmont Olympic Hotel – and the level of service matches this grandeur. The hotel has become somewhat of a landmark in Seattle since its inception in 1924 and its status as a social centre during the roaring twenties lives on almost a century later, with dining options such as The Georgian and Shuckers – one of our favourite oyster bars in the US – attracting more than just the hotel guests.

A short walk from the waterfront, the Fairmont Olympic Hotel has a prime spot in downtown Seattle. Outside the sophisticated serenity of the hotel doors you’ll find yourself in the centre of a bustling part of town, host to Pike Place, the city’s famous farmers market, and the iconic Space Needle. The perfect place to begin your exploration of this vivacious arty settlement in the Pacific Northwest.

Fully restored in recent years, the rooms have all the mod-cons but still capture the essence of the hotel’s heritage, with traditional elegance and classic furnishings. The bathrooms are spacious and each room has its very own dressing room, for that added feeling of luxury.

The little touches really stood out for us; the grand piano at the top of the spiral staircase, the hotels signature martinis and that sense of arriving home when stepping back into the lobby after a day exploring Seattle.