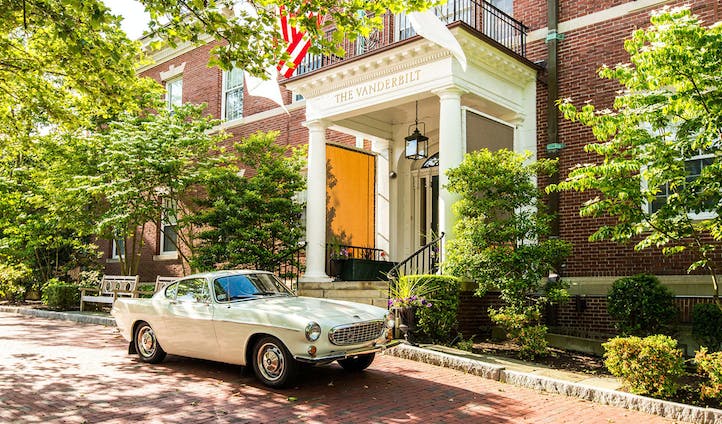 Pull up at The Vanderbilt for a stylish stay in Newport 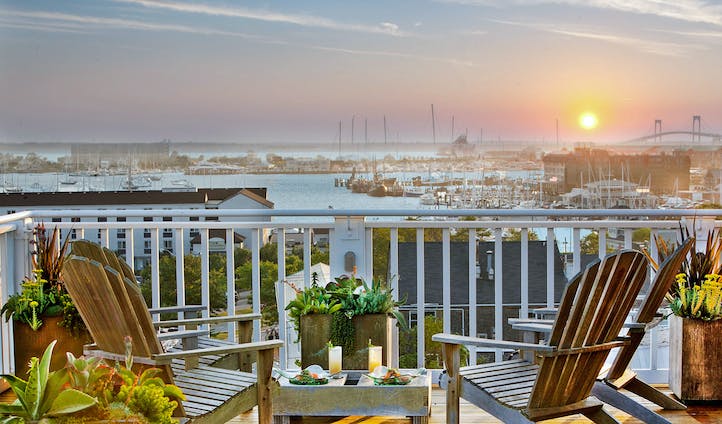 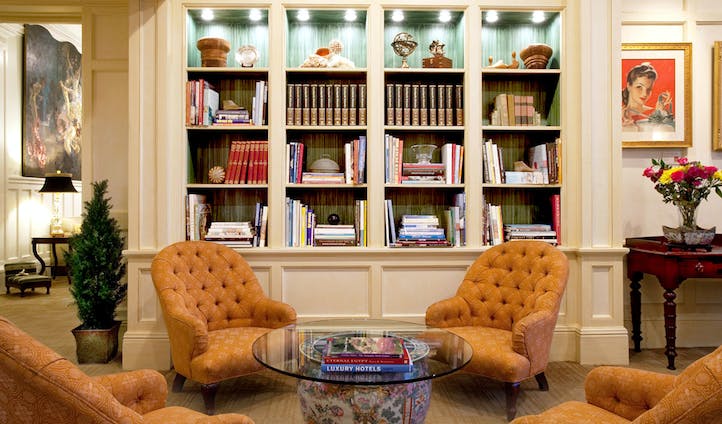 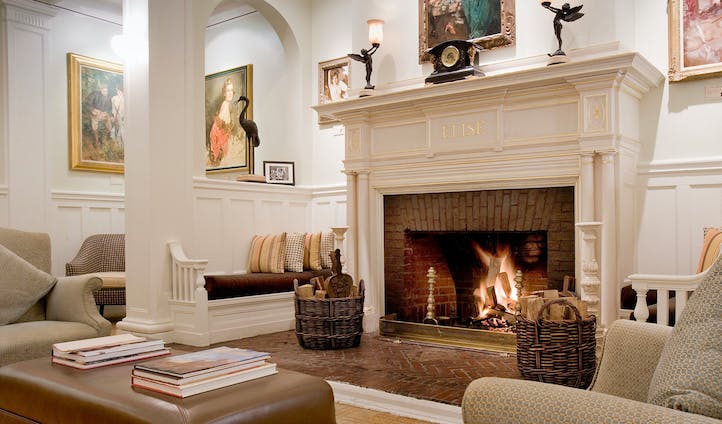 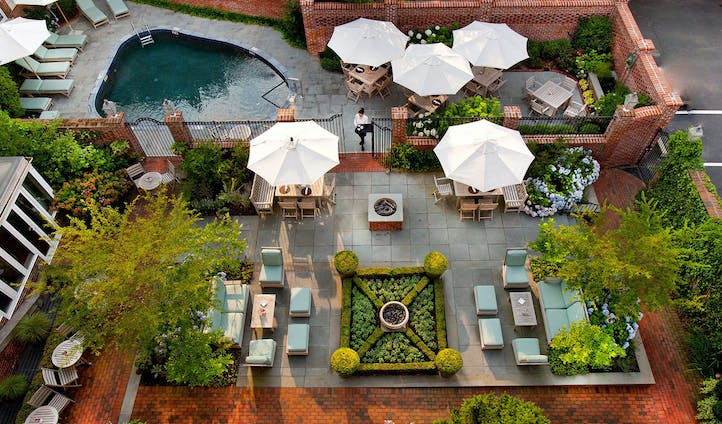 Relax out on the terrace on a balmy summer's evening 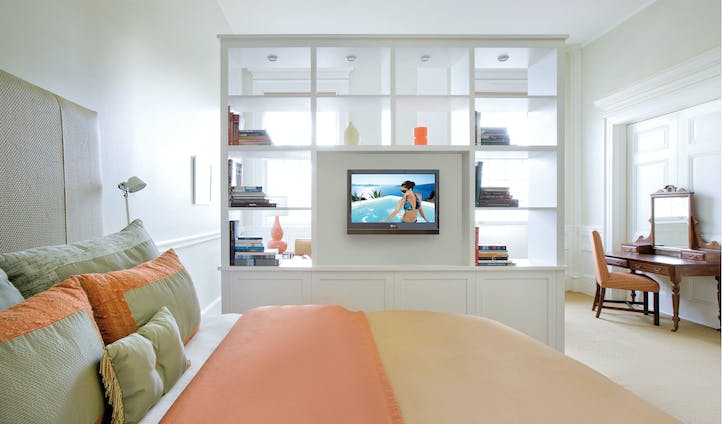 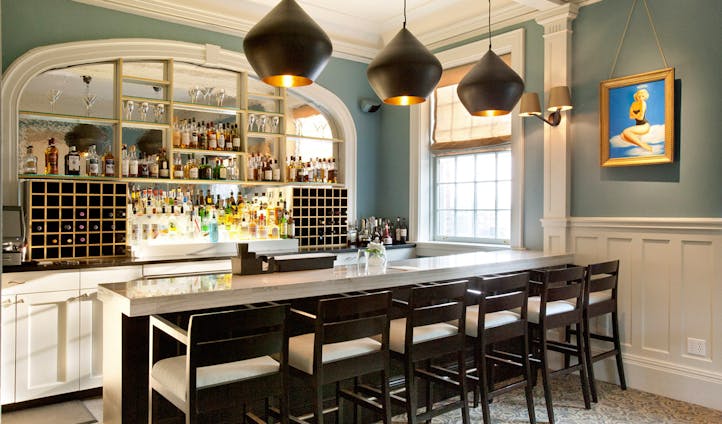 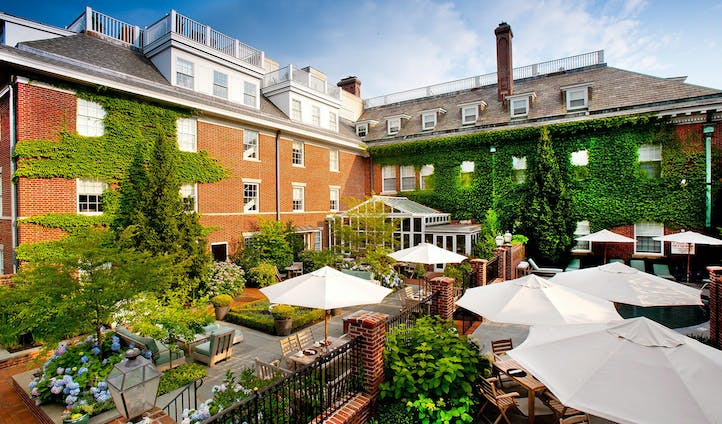 A Newport icon in this classy coastal town 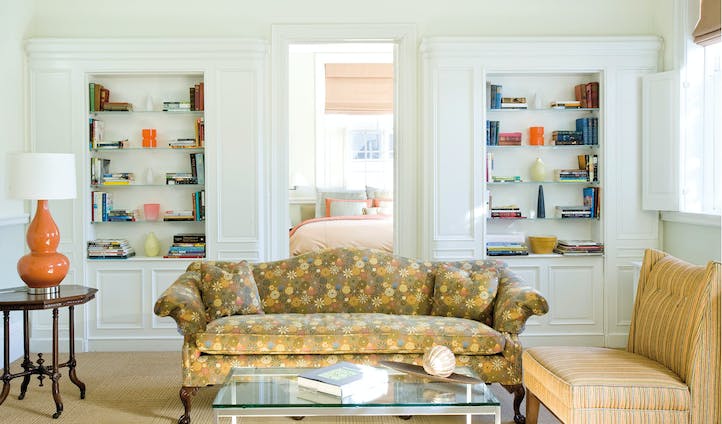 Tucked away on Rhode Island is one of Newport’s best-kept secrets: The Vanderbilt by Auberge Resorts Collection. The former Newport mansion, dating back to 1909, is now a historic boutique hotel with 33 luxury rooms and suites. Grand in design, classic in taste, and eloquent in telling the tales of time; The Vanderbilt is the go-to getaway for those wanting a little luxury. Whether you choose to tuck into afternoon tea in the glass conservatory, sip Champagne on the mansion’s rooftop or take a picnic prepared by The Vanderbilt to the polo; we promise your stay will be something special.

Rhode Island, Newport, is one of the most historic corners of the USA and is most famous for its historic Gilded Age mansions. And where better to stay than in one of the mansions? Built by some of the wealthiest people in the country, the nineteenth-century stately homes stand to remind us of the years gone by. The seaside city, just over a half an hour drive from Rhode Island’s Green Airport, is considered to be America’s Society Capital, and it comes as no surprise as it was often where President John F. Kennedy and his wife, First Lady Jackie Kennedy, spent their summers.

With 33 luxury rooms and suites, the mansion is huge, but the hotel is boutique. We suggest staying in none other than the Vanderbilt suite. Through the traditional sash windows that flood your suite with light, you’ll have a view of the famed Mary Street. With a kitchen, dining area, living area, two bedrooms and a bathroom; it feels more like a private apartment than a suite. It is the ultimate in luxury hotel living. The rooms and suites are simple and understated, while the rest of the hotel’s interior is drenched in lavish and indulgent furnishings and luxuries.

The luxury boutique mansion feels like a home away from home. Cozy up by the fire in the State Room where the Beaux-Arts features of the original historic mansion have been preciously preserved. In the garden, or perhaps even on the rooftop with views of the waterfront, sip on the signature cocktails created by world-famous mixologist Salvatore Calabrese. Or, if you have more time on your hands, head to the spa for the ultimate facial choreographed with porcelain painting brushes.