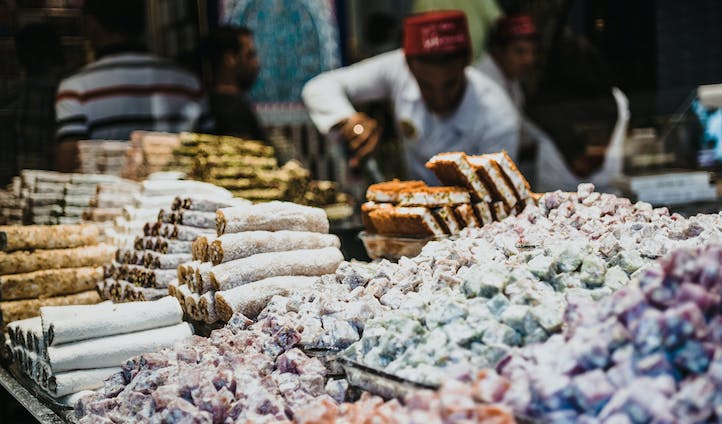 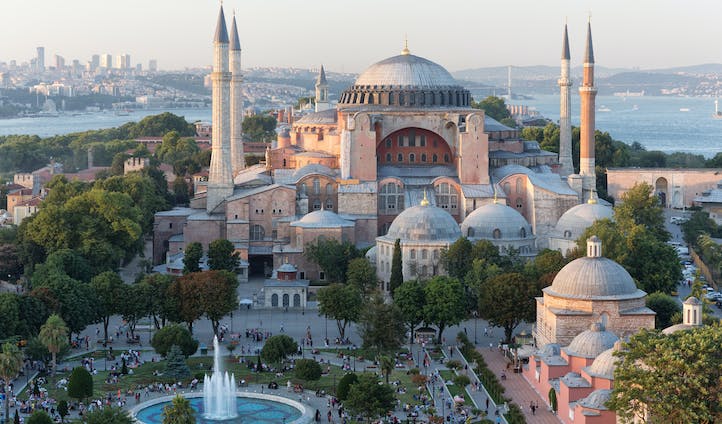 Take in Istanbul's iconic sights on a privately guided tour 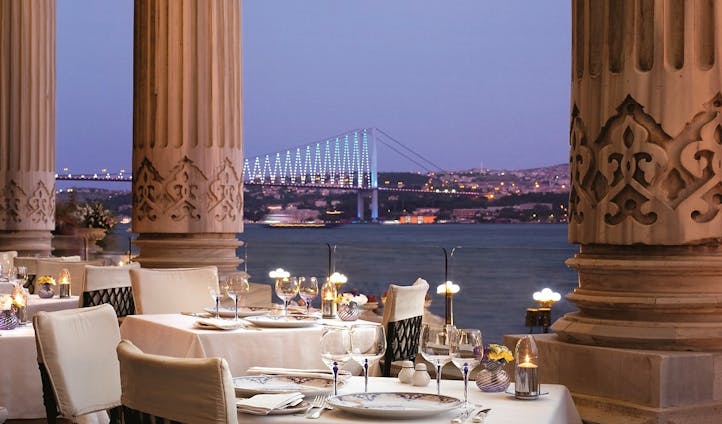 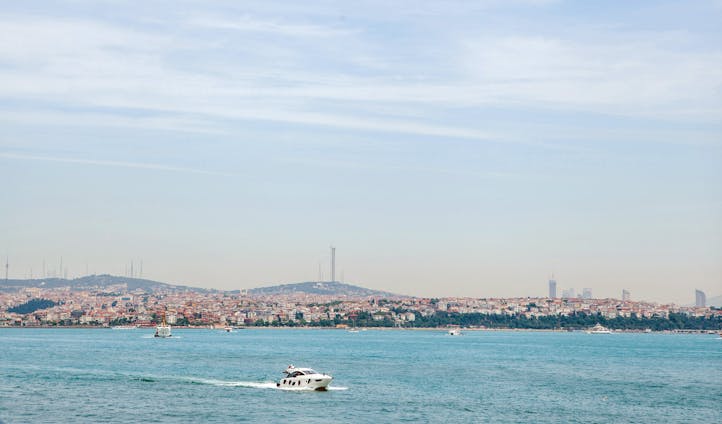 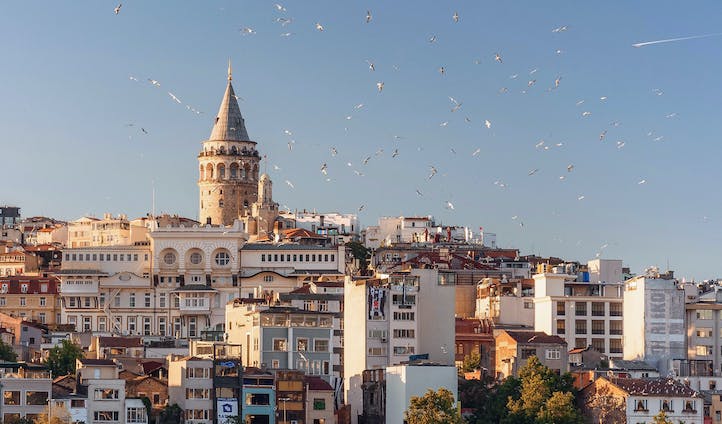 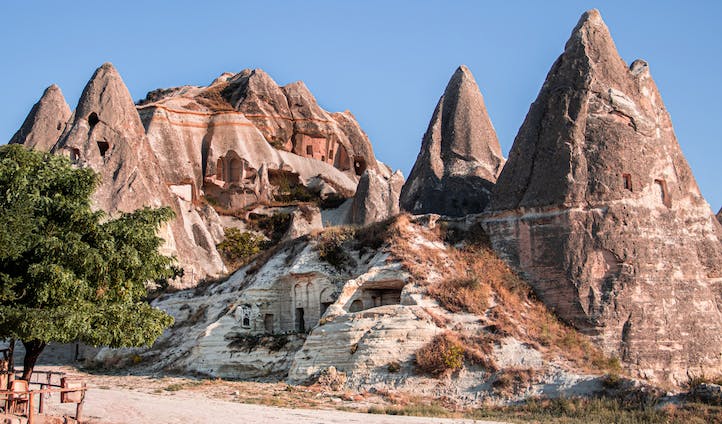 Continue on through the ethereal landscapes of Cappadocia 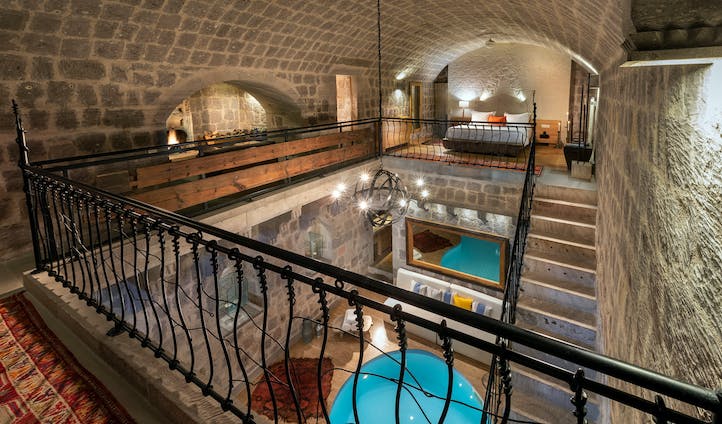 A unique stay at Argos in Cappadocia awaits 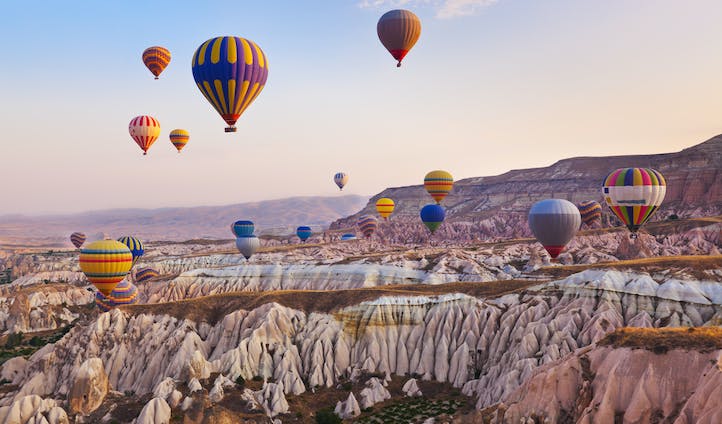 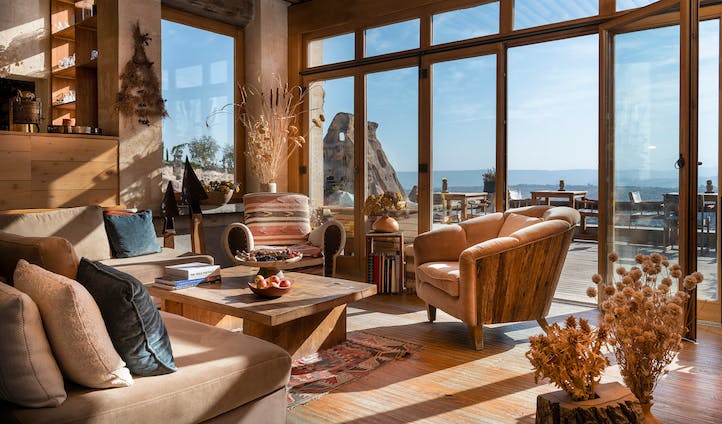 Sweeping vistas extend out from every direction at Argos 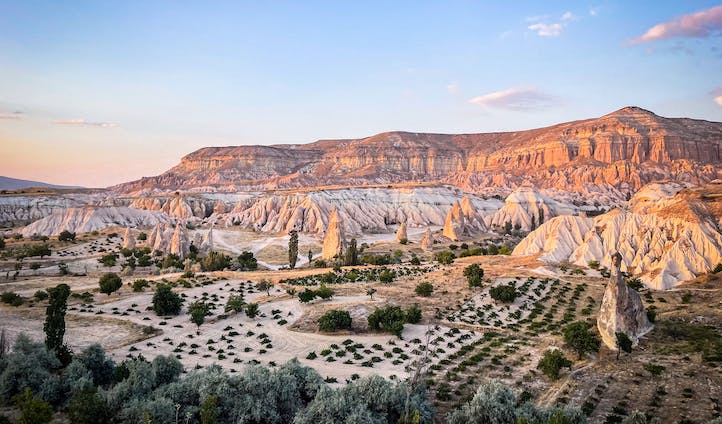 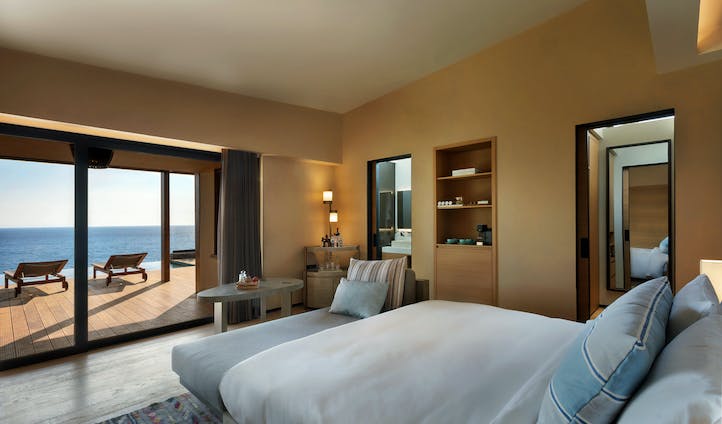 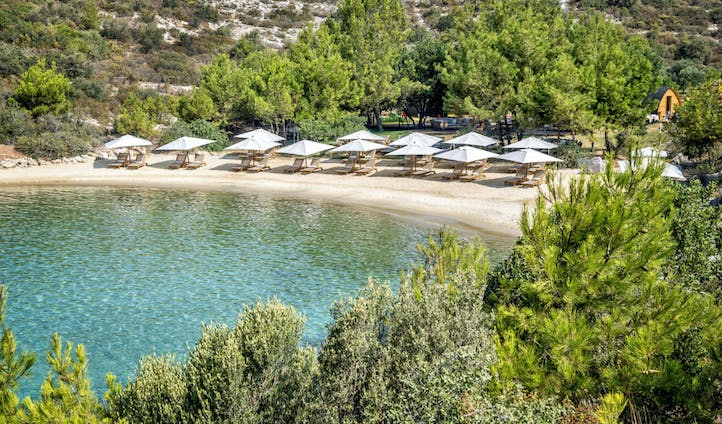 Unwind on any one of the five private beaches

Step back in time with a day trip to Ephesus 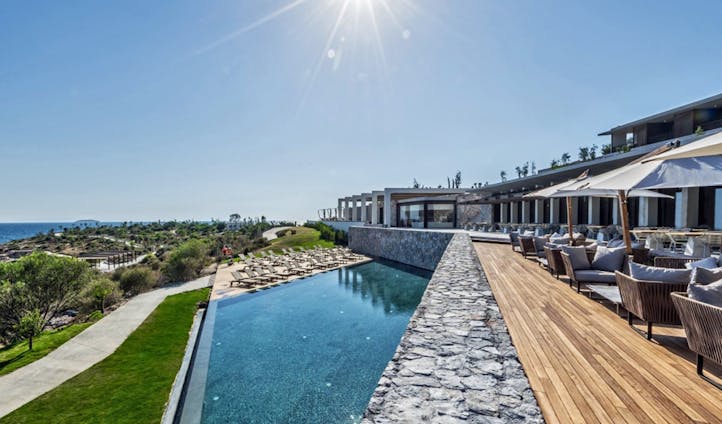 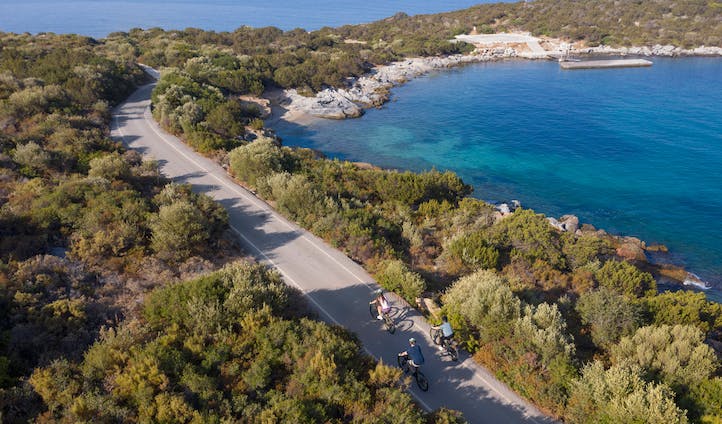 Coastal bike trails await for those looking to stay active

The first to yawn awake in the spring and the last to settle into slumber come autumn, Turkey offers the ideal Mediterranean family escape. Journey through continents and cultures on this 10-night immersion into the best that Turkey has to offer. Perfect for the active and the curious, you’ll sail the Bosphorus, float above the fairy chimneys of Cappadocia on a sunrise hot air balloon flight and journey back in time to ancient Ephesus. Along the way, dine on traditional delicacies, such as tantuni and Gözleme, and bed down in luxurious hotels as our expert guides take you from the Ottoman empire to the Turquoise Coast.

A Walking Tour of the Ottoman Empire

Flying into Istanbul, you’ll be met at the gate and whisked through airport security in no time. A short drive later and you’ll arrive at the opulent Çırağan Palace Kempinski, your home for the next four nights. Perched on the banks of the Bosphorus in the bustling Beşiktaş neighborhood, you’ll be perfectly placed for your discovery of the ancient Ottoman empire.

Start tomorrow, with a privately guided tour of the Old City of Sultanahmet. Joining an expert guide, you’ll start at the Topkapi Palace before taking in other iconic sights such as the Hagia Sophia, Blue Mosque and Hippodrome. From there, head subway into the historic cisterns of Yerebatan Sarayi before finishing your day in the Grand Bazaar where we’ll take you into the lesser known corner to meet some of Turkey’s best artisans. For something truly special, we’ll also give you special access onto the Bazaar’s rooftops from where spectacular views of the city await.

The next day, you’ll enjoy a literal taste of east meets west on a cross-continental culinary tour. Start in Europe, in the bustling Karakoy neighborhood where you’ll enjoy breakfast at an esnaf lokantasi and tea at a traditional caravanserai. Stroll the mariner market streets before then hopping across to Kadikoy on the Asian side. Here, your guide will introduce you to the charismatic market stall owners who offer up their own interpretations of regional delicacies before, finally, ending with dessert in the lesser-explored culinary hotspot of Moda. Tomorrow, there’s time for some final leisurely explorations as you venture through characterful Balat before setting sail on a luxury cruise down the Bosphorus. Take in the villas, mansions and palaces that line the banks of this historic strait before hopping off in Kuzgunouk and into the heart of Istanbul’s creative industries.

The next morning, you’ll bid farewell to Istanbul as you fly east to ethereal Cappadocia. Characterised by its barren landscape and fairy chimneys hewn over the millenia from volcanic rock, there’s a certain magic to be felt here. Your base for the next two nights is Argos, a truly unique hotel where luxury makes itself at home in resplendent cave dwellings. Looking out over Pigeon Valley, named for the dovecotes that line its sides, stretch your legs on a short hike through this lunar-like landscape, stopping to cool off in the natural tunnels of the Vasil stream whenever the mood takes you.

Cappadocia is known the world over for its hot air balloon filled skies, so tomorrow, it’s an early start as you fire up the burners and take flight. Serenely spectacular, the valleys come to life below you as the first hints of light flood through. Touch down, and you’ll then join a private guide to explore further. From the rock churches of Goreme National Park to the pinnacles of Pasabagi and the subway city of Kaymakli, there’s a lot to see. Take your time, our guides will tailor your day to suit your interests. Then, to complement the sunrise of this morning, your day ends at Cavusin with panoramic sunset views across the Rose Valley.

A Historical Look at Ephesus

For the active, there’s time the next morning for a desert bike ride before heading off to the airport for the short flight down to Bodrum. Dubbed the Turquoise Coast, you’ll spend a final four nights amid the all-encompassing luxury of Six Senses Kaplankaya. Before you get too comfortable however, we’ll arrange one final exploration as you spend the day at ancient Ephesus. Alongside an expert historian guide, walk the white marble Royal Road to discover this lost city. Start with the Library of Celsus, once home to 12,000 scrolls of manuscript and the second largest library in the ancient world after Alexandria. From there, tap into your inner archaeologist with a look at the ongoing excavations of the Greco Roman Palaces before making your way to the Basilica of St John where you’ll be rewarded with views of the crumbled Temple of Artemis.

Luxury on the Beaches of Bodrum

Back at the Six Senses, it’s time to relax. Home to no less than five private beaches and three swimming pools, unwinding should be an easy feat. Spend your days however you fancy, whether that’s staying active on land or on water, slipping into a state of utmost wellness or indulging in the Mediterranean diet. If you’re looking to explore further, we can also arrange a day of sailing onboard a traditional Turkish gulet. Anchor up in secluded bays for a refreshing swim before lounging on deck beneath the warmth of the summer sun. Before you know it, it will be time to return home.

Sign up to receive our latest destination inspiration for Turkey, as well as our travel predictions for the year to come.