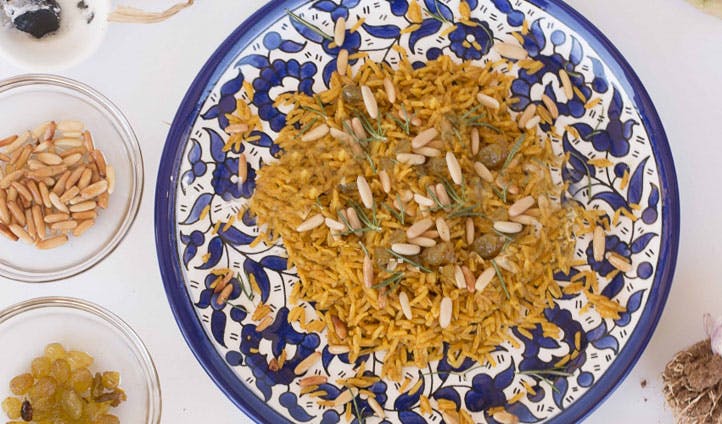 Cook up your own feast at Beit Sitti 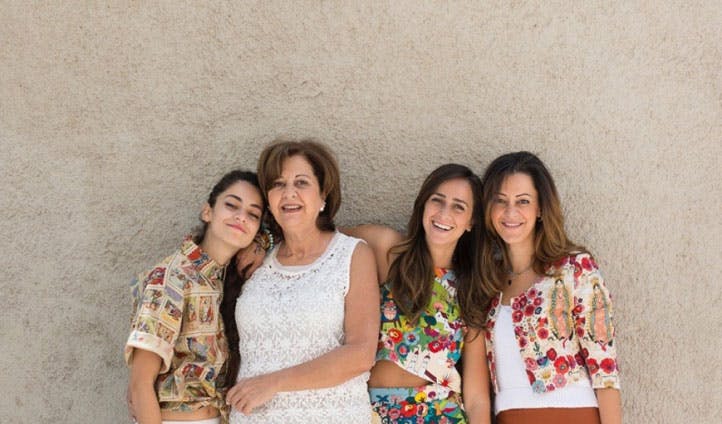 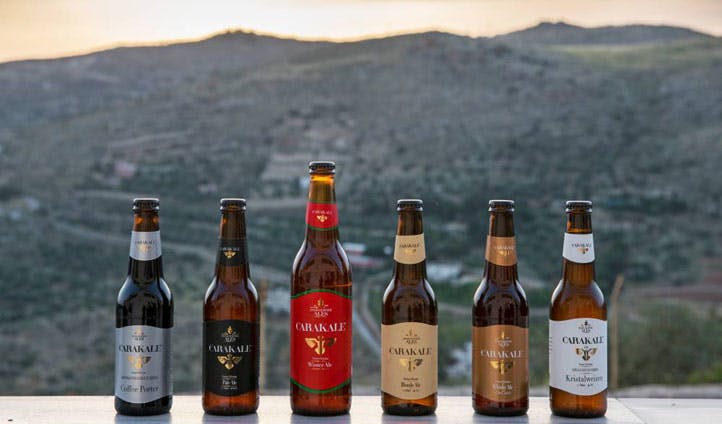 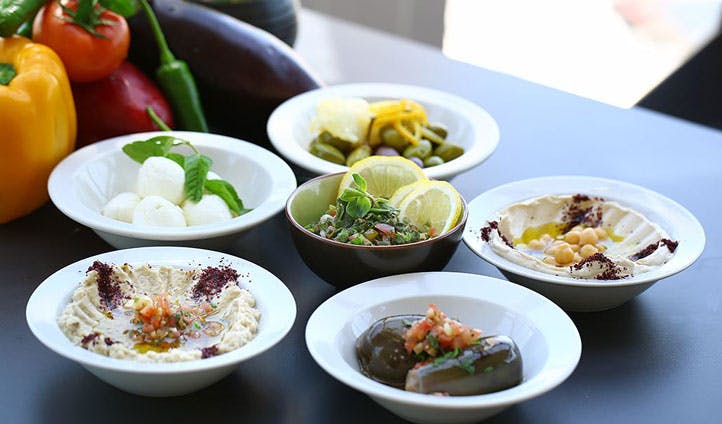 With its spice markets and lengthy culinary heritage fusing both Arabic and Mediterranean flavours, Jordan’s always been a bit of a gastro-mecca, but between the souks and streets of Amman there’s a new crop of restaurants and bars that are steadily growing Jordan’s recipe book and adding spice to its nightlife. From cult hotspots to craft beer, come and taste your way through Jordan’s heritage and discover the new kids on Amman’s block that are shaping its gastronomic future.

One of Jordan’s culinary institutions, Fakhr-El Din has reached an almost timeless cult status for its fine Lebanese fare which is widely considered the country’s best. Its traditional take on food—including an astonishing array of mezze—matches its setting perfectly within an elegantly restored private villa in the city’s older quarters. Come here to rub shoulders with the VIPs of Jordan’s society – from rock stars to royalty.

If you want to experience a more modern Jordan eatery, then family-run Beit Sitti is the place to head. Traditional Jordanian recipes are brought to life in this wonderful cooking-school-come-supper-club, which has turned the ritual of the family meal into a shared dining experience. Guests get a cooking lesson in Arabic classics with a family member before sitting down together to tuck into the results.

Hip and healthy dishes and a stunning view over the one of Amman’s oldest quarters draw a young creative crowd to Wild Jordan. Chic and eco-friendly is the name of the game—this is where the city’s urbanites come to read, work, socialise, and get their dose of organic and locally-sourced food. Graze on wraps, salads or mains like oven-baked eggplants smug in the knowledge that you’re helping to support Jordan’s nature reserves too.

Omar Zumot has been hailed as the king of Jordan’s wine scene after he paved the way producing Jordan’s first bottles. What began a tasting invitation in his Amman shop has now turned The Winemaker into a social hot spot for oenophiles and a trendy Amman crowd. Book yourself into the tasting room to sample his organic St. George wines paired with everything from samosas to stuffed grape leaves topped with lamb. For the full experience, vineyard tours are just an hour’s drive away.

If you want to see where Amman’s future is headed then make a beeline for Rainbow Street. This is the place to see-and-be-seen for young Ammanis who flock here to sip coffee in hip cafés by day and party by night. Cantaloupe is a favourite cocktail drinking den and boasts a beautiful backdrop of Amman at night from its roof terrace.

From Jordan’s first winery to its first microbrewery: Yazan Karadsheh challenged the status quo when he brought the craft beer craze to Jordan in 2009 and founded the Carakale Brewery. Named after Jordan’s endangered ‘caracal’ desert lynx, Yazan certainly faced many challenges in bringing his dream of a Jordan beer to reality—stories he happily shares during his personalised tours in the brewery which lies in a lush green valley just outside of Amman. Try the blonde or pale ale.