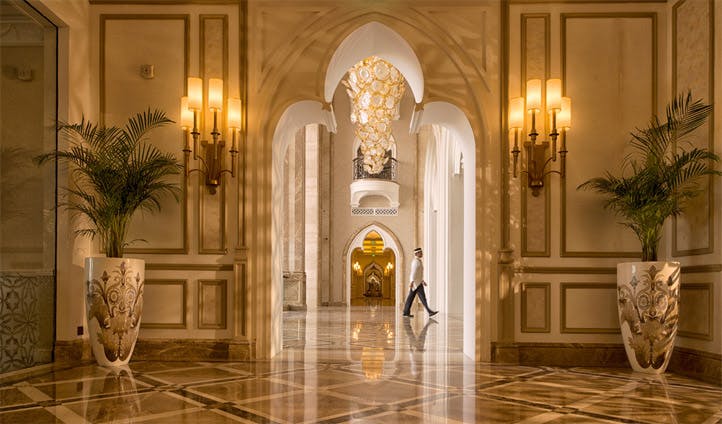 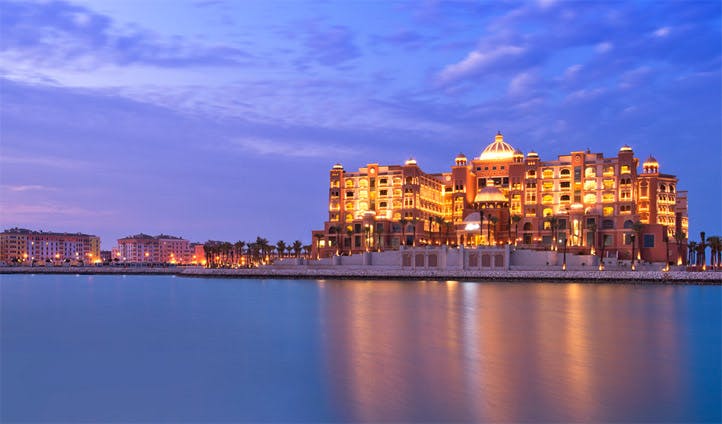 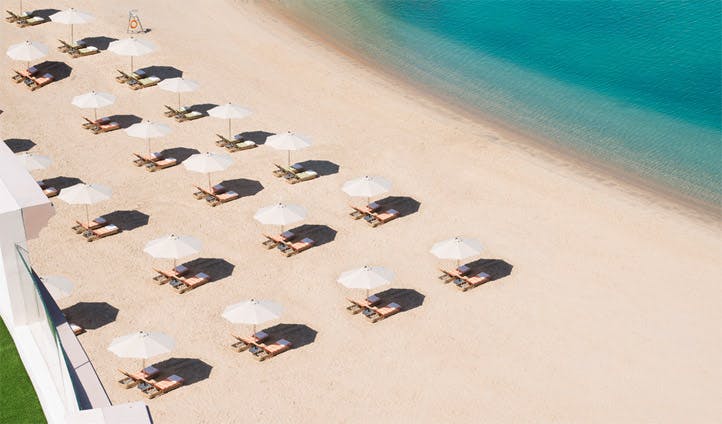 Gaze upon blue waters from your private beach 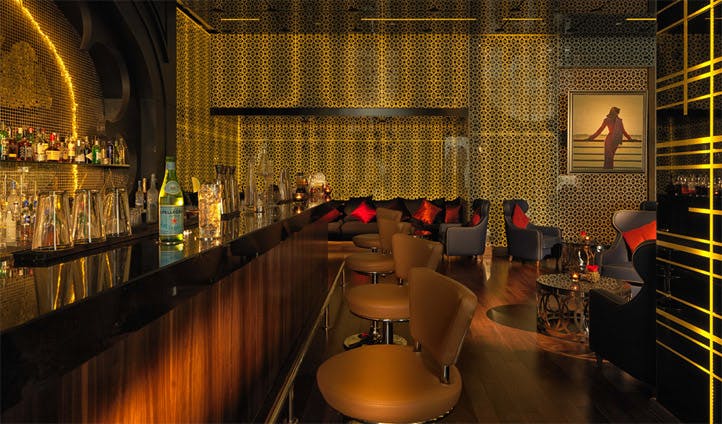 Bohemian vibes in the hotel bar 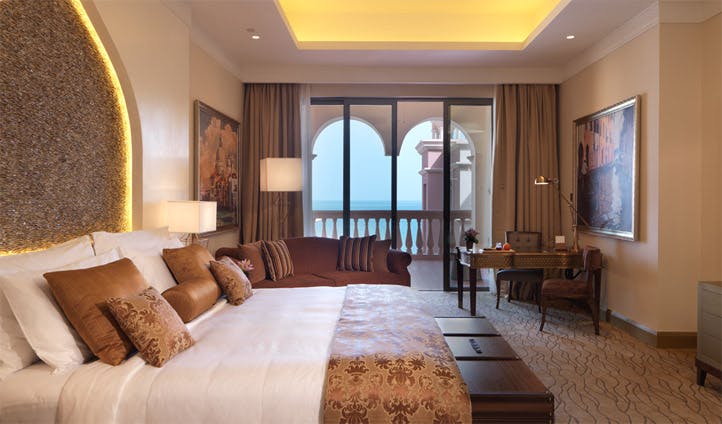 A new opening for the Kempinski group; The Marsa Malaz property is a hotel of beauty and fantastic design. The building itself is a nod to some of Europe’s best architecture, whilst the hotel’s location, just a little off the coastline, positions the Marsa Malaz as one of the hottest places to stay in Doha in 2016.

That’s right; the Marsa Malaz is situated on its own island just a stone’s throw from Porto Arabia and all of the entertainment and dining options that can be found there. Since it’s only a 30 minute transfer from the airport, you’ll not have to worry about a long onward journey, and if you’re keen to explore the attractions of West Bay, you’ll be pleased to know you’re just 10 minutes from that district, too.

In the words of the hotel itself, Marsa Malaz offers the perfect blend of European luxury with Arabian hospitality – and we’d have to agree. Whether you’re staying in a standard Deluxe Room or a Royal Suite, you’ll enjoy the most attentive service from the hotel’s staff (24-hour butler service, FYI). And the rooms themselves? Interior design at its very best. Warm colours and ambient lighting, hints of Arabic influence, large comfortable beds and beautiful bathrooms; the rooms at the Marsa Malaz ooze refinement.

Marsa Malaz has succeeded in its mission to combine the best of both worlds with its mix of Arabic and European influences that are palpable throughout the hotel. So visually, this hotel is incredibly appealing. Add to this the private beach and sun-soaked pool areas and you’ve got your own little slice of paradise. Who wouldn’t want a taste of that?

Sign up to receive our latest destination inspiration for Qatar, as well as our travel predictions for the year to come.