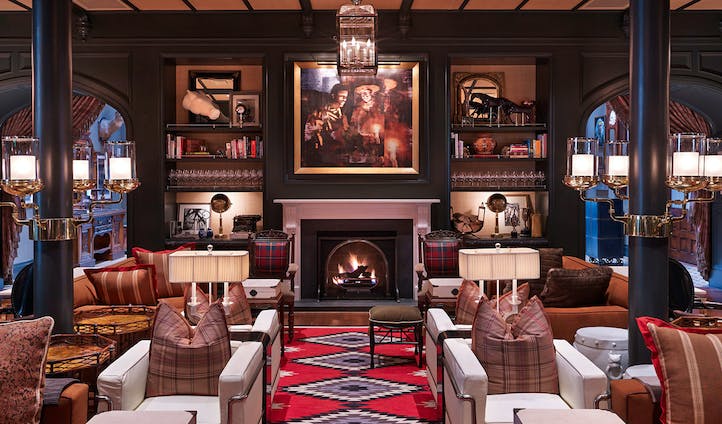 Cosy up by the fireplace at the stylish Hotel Jerome 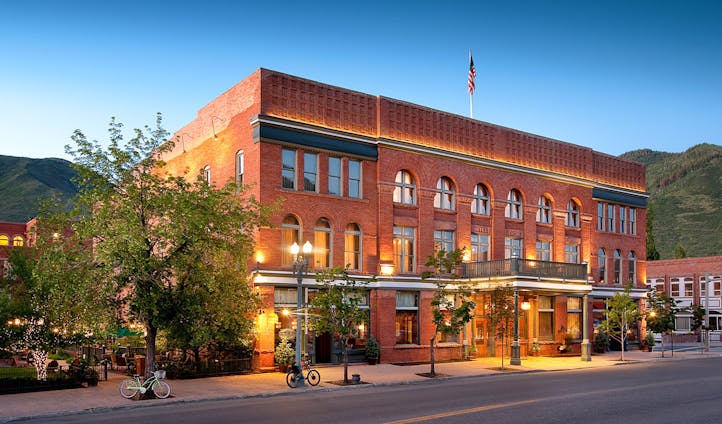 An icon of Aspen's social scene 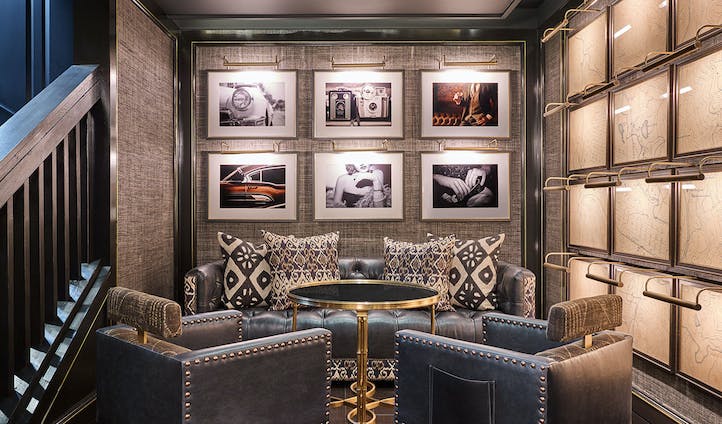 Contemporary design has given this old favourite a new edge 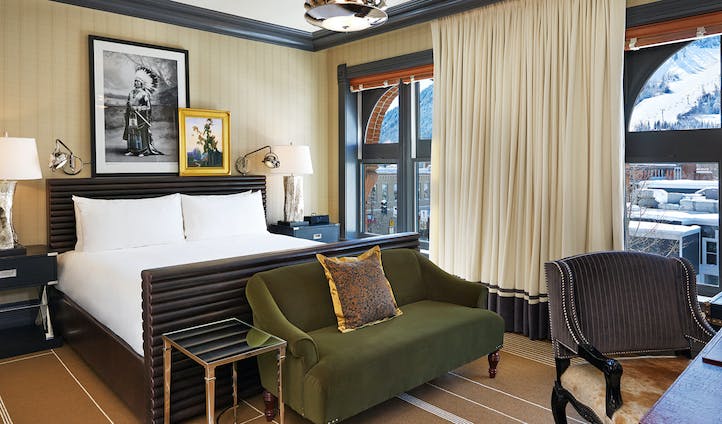 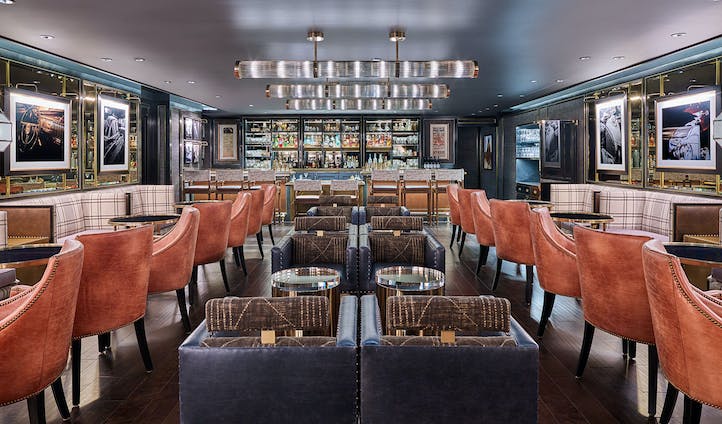 Sit down to fine mountain cuisine at Bad Harriet 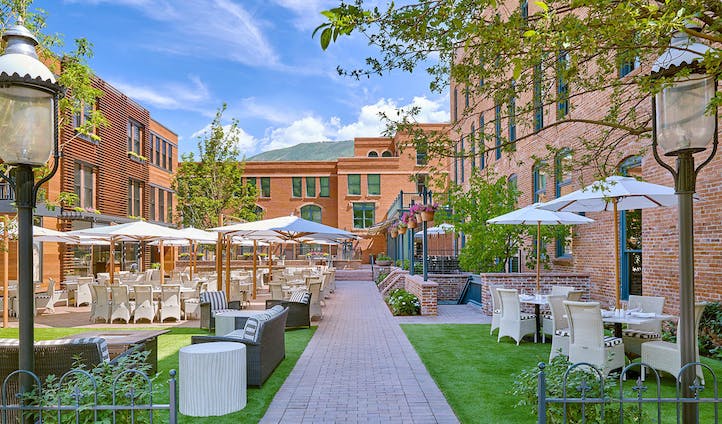 Soak in the summer sunshine out in the courtyard 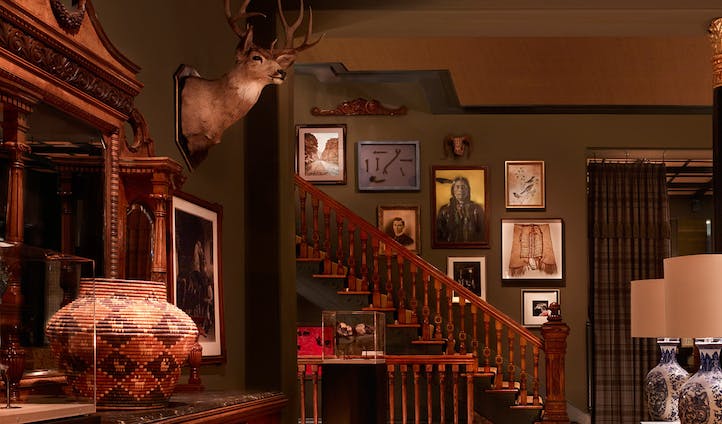 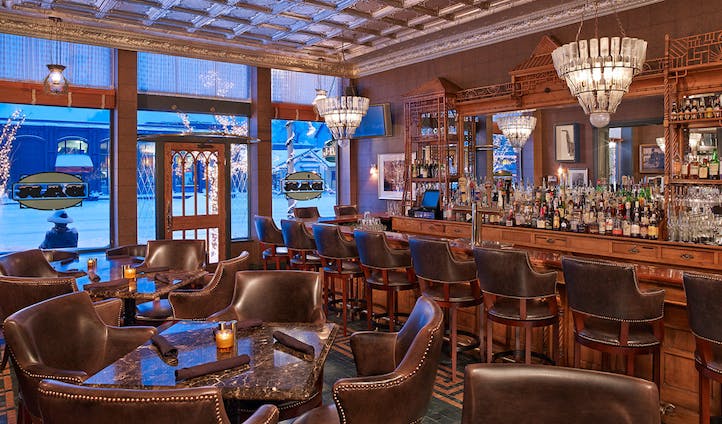 Join the locals for a drink in the bar

As one of Aspen’s historic landmarks, Hotel Jerome, part of Auberge Resorts Collection, is a luxurious and grand hotel that holds a prime location on East Main Street, in the heart of the charming town centre. The hotel, built in the 1880s is a product of the booming silver rush and became a favourite haunt for Hollywood stars John Wayne and Gary Cooper. Flash forward over a century and this stately brick hotel, affectionately named the city’s ‘crown jewel’ by Aspen’s residents, has gone from strength to strength to take its place as one of the city’s hippest hotels.

Hotel Jerome is conveniently located in the heart of Aspen, offering stylish and contemporary accommodation, genuine hospitality and a lively bar and restaurant, popular with locals alike. From the hotel, you can easily wander into Aspen’s bustling town centre, which takes on a whole different character in the summer months, with its cafes and restaurants spilling out onto the pavements. With over 100 world-class art galleries, boutiques and luxury shops within easy walking distance, you’ll be ideally situated to make the most of this legendary alpine town.

No matter the years that go by, Hotel Jerome’s sense of history and authenticity remains totally intact. We love the fact that Hollywood’s ultimate cowboy, John Wayne, used to come here in the rat-pack years, accompanied by Gary Cooper. The infamous J-Bar was a swinging spot during the prohibition, where its spiked drink the ‘Aspen Crud’ was all the rage – and is still a cornerstone of Aspen’s social scene today. As an antidote, Hotel Jerome’s spa is the ultimate haven for rejuvenation and relaxation, employing traditional methods of healing derived by the Ute Indians.