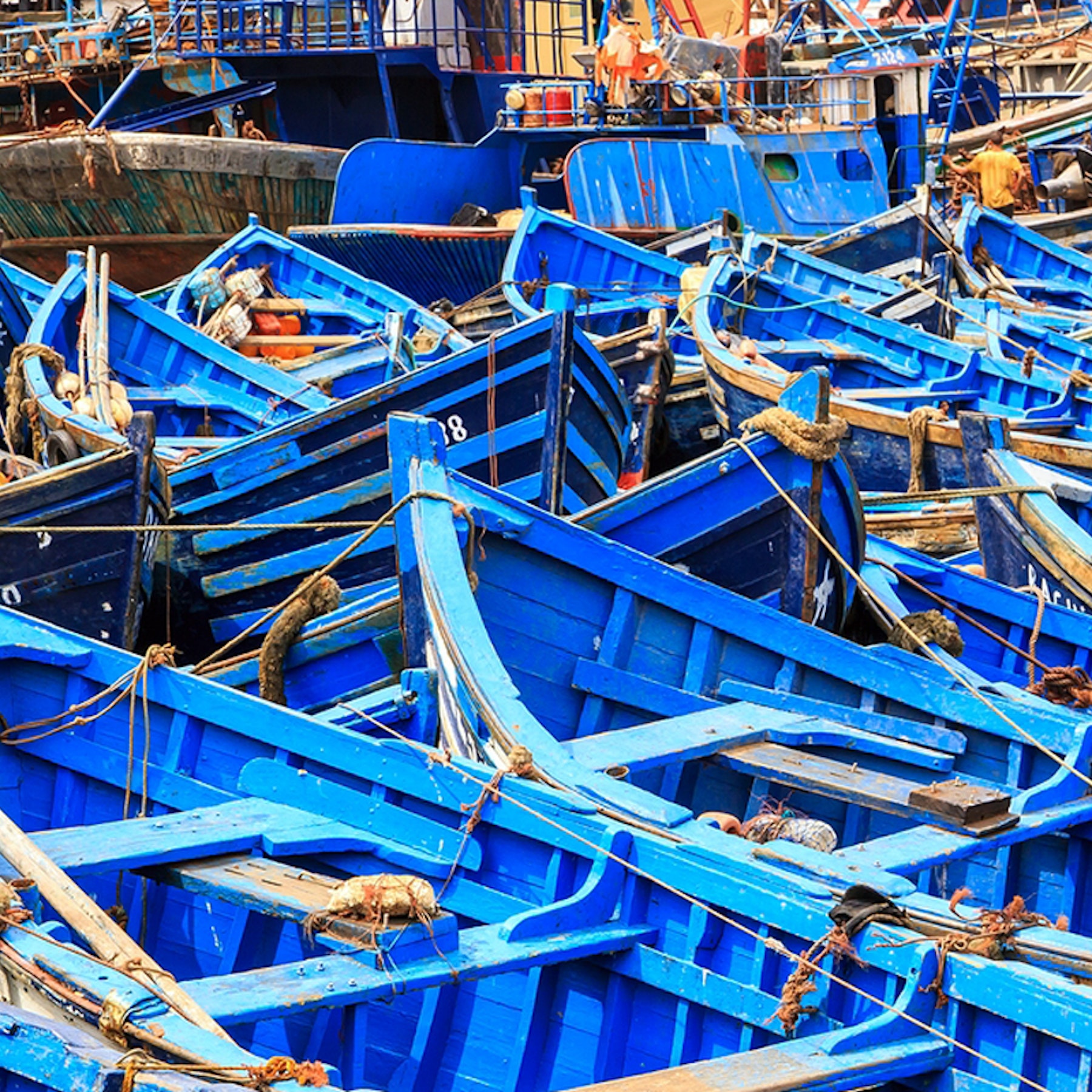 With its white washed walls, blue doors and famous blue boats, Essaouira is Morocco’s answer to Santorini (with a North African twist). Unmistakably a seaside town, Essaouira is worlds apart from the dusty throng of Marrakech and the desert plains of the Atlas Mountain region. Arriving in the Medina, we were nothing short of delighted to discover the small town feel of this beautiful destination.

We were lucky enough to be staying at the beautiful Heure Bleu (for more information on this luxury hotel, please click here). Situated on the edge of the Medina, the hotel is a cool respite from the sun with a central courtyard filled with lush vegetation and a stunning rooftop pool. Only 500 meters from the beach and a stone’s throw from the markets, restaurants and harbour, this was the perfect base from which we could explore Essaouira.

Upon arrival we headed straight out to the harbour to catch some shots of the town’s famous blue boats. The beating heard of this coastal settlement, the harbour was a non-stop hive of activity as fishermen unloaded their boats, setting up shop to sell what they’d managed to catch that day. It was by far the busiest part of Essaouira and had an exciting, fast paced atmosphere. The lines of blue boats bobbing in the waves was a beautiful sight and serves as the perfect icon for a part of Morocco that relies heavily on the fishing industry. The boats were initially painted blue in order to blend in with the sea so as not to scare away the fish, but the colour quickly began appearing on the doors and walls of the town, creating a tradition that continues on today.

Like Marrakech, the medina here is a maze of shaded alleyways and markets, but the pace is much slower and with the smell of salt in the air and the cry of the gulls above you, you know you’re never far from the sea.  The only Moroccan town that was officially planned (unlike others that have sprawled out organically over the years), Essouira translates as ‘well drawn’, having been the brainchild of a French designer in the 1700’s (the same designer, in fact ,that designed Brittany’s Saint-Malo, which is probably why Essaouira has a distinctly European feel to it). Wandering deeper into the heart of the Medina we came across craftsmen, fish stalls and a variety of friendly locals who were keen to help us capture the very best of their beloved town.

Beyond the walls of the town lies the beach and a strong breeze, which has secured Essaouira’s position as one of the best destinations in the world for water sports like windsurfing. Wandering along the coastline we spotted men fishing with rods from rocky outcrops, ancient ramparts and fishing boats heading out into the horizon. A stark contrast to what we had seen thus far, we could easily have whiled away a few more days here. 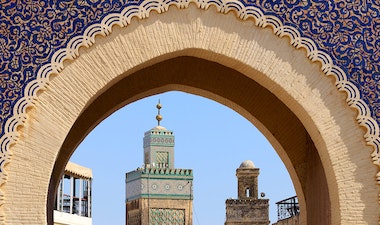 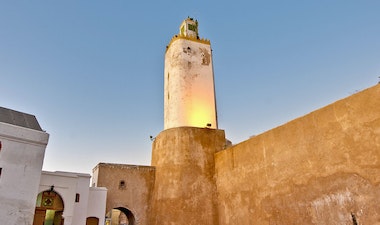 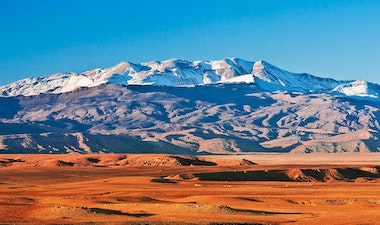 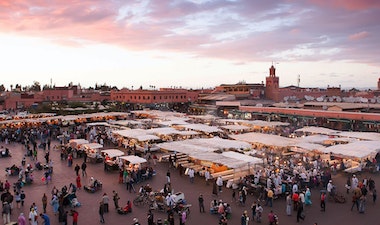