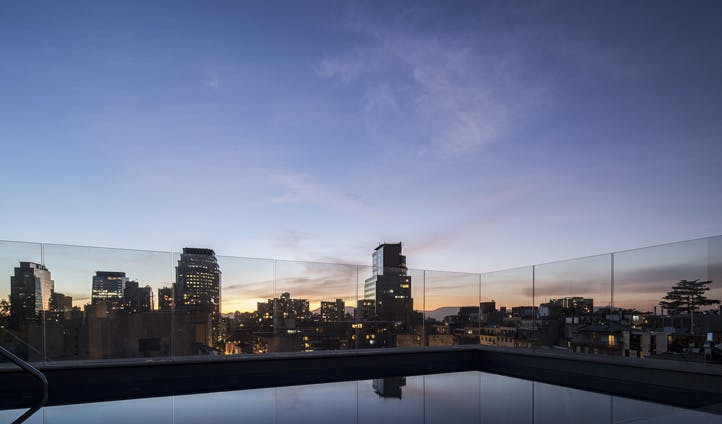 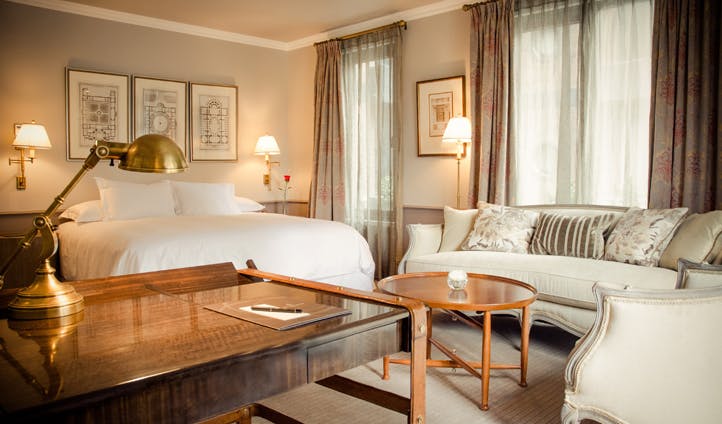 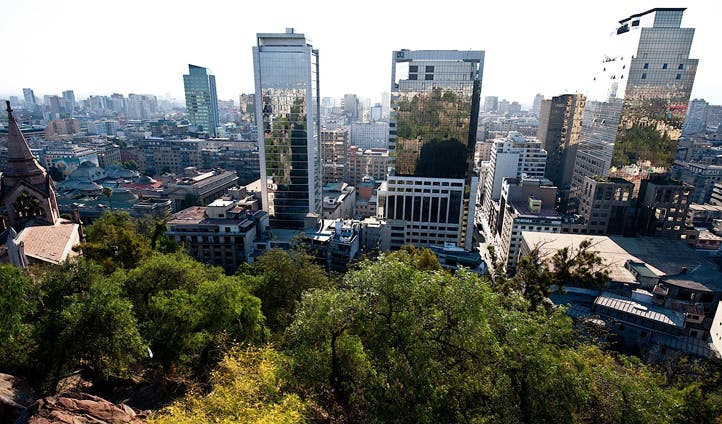 An enviable location in the heart of Santiago 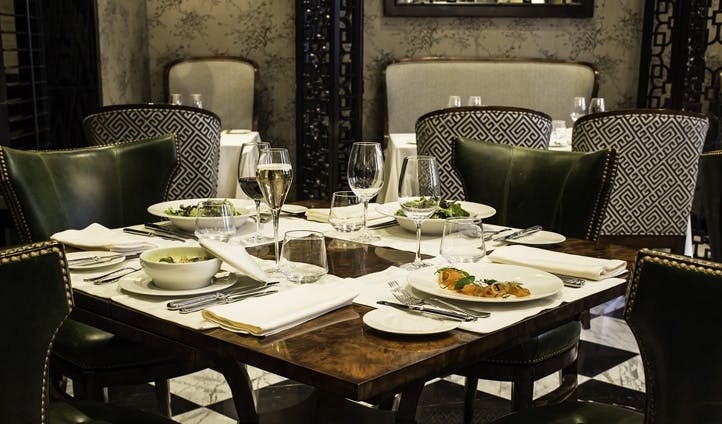 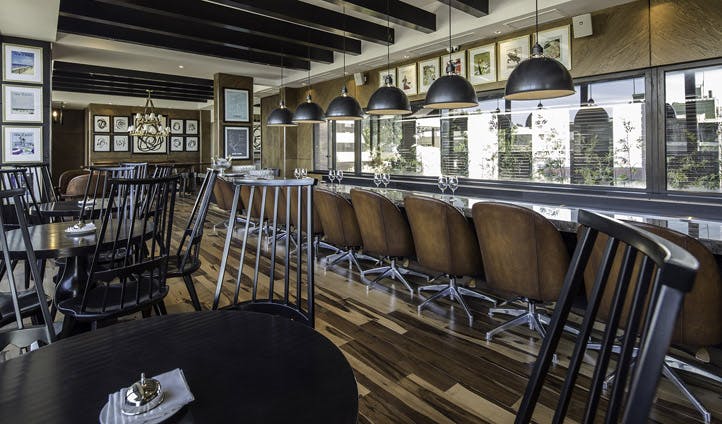 Relax with a drink at the cosy bar

The Singular Santiago is a five-star property situated in downtown Santiago, in the glittering Lastarria neighbourhood. The perfect retreat from the hustle and bustle of this exciting city, The Singular oozes creativity in both its architectural influences and an interior design that reflects the artistic vibe of the neighbourhood in which it stands.

Located in the famous neighbourhood of Lastarria, The Singular Santiago is close to all of the city’s must-see attractions. Lastarria itself is a cultural oasis that will invite you to while away hours of your time in beautiful churches and inspiring museums. You couldn’t be in a better position for exploring Chile’s mesmerising capital.

Both modern and classic, the design of The Singular flits between the grandeur of Santiago’s past and the cultural and creative movements of modern Chile. It’s a wonderful blend that has resulted in muted tones, classic furniture and soft lighting. It’s exactly the sort of retreat you’ll want to return to after a day out exploring the wonders of Santiago. What’s more, the hotel is home to a gourmet restaurant and a luxurious spa. The Singular Santiago: the perfect place to indulge.

Santiago is Chile’s capital and also its largest city and exploring this giant metropolis can be tiring. So who wouldn’t want to return to a hotel as luxurious and tranquil as The Singular? What’s more, the hotel manages to emanate a peaceful atmosphere, despite its central location. It seems that sometimes you can get the best of both worlds.

Santiago, The Lakes & Patagonia: An Intrepid Hiking and Biking Adventure

Santiago to the Atacama: Deserts, Fine Wine and Chic Cities

Argentina, Chile & Antarctica: A Luxury Adventure to Patagonia and Beyond

Sign up to receive our latest destination inspiration for Chile, as well as our travel predictions for the year to come.