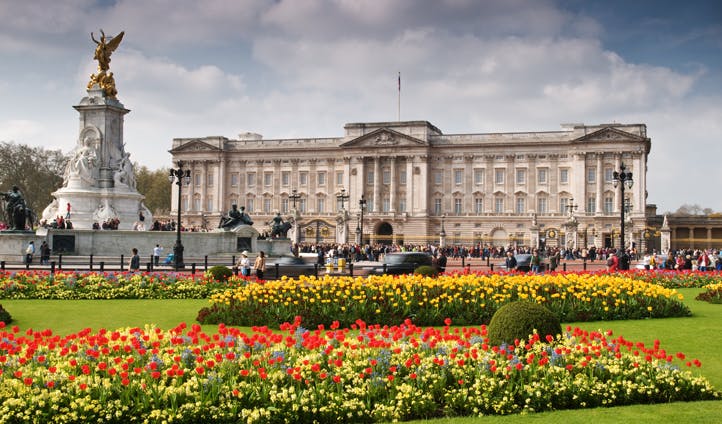 A trip fit for Royalty

Your London residence in the heart of Royal Mayfair 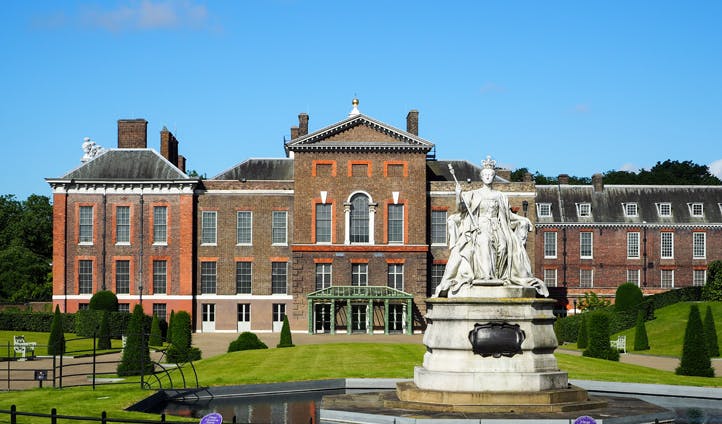 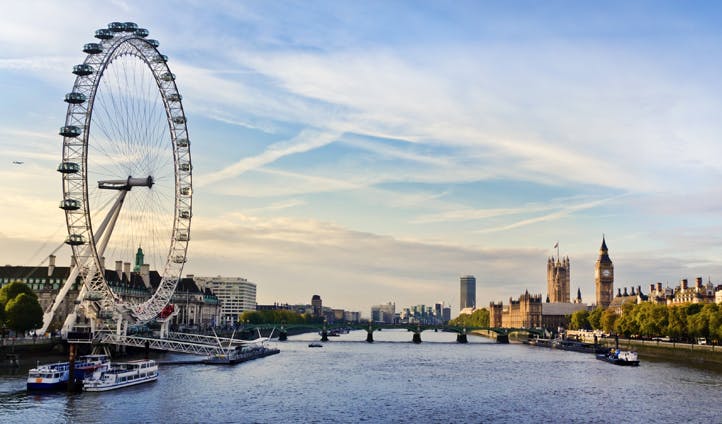 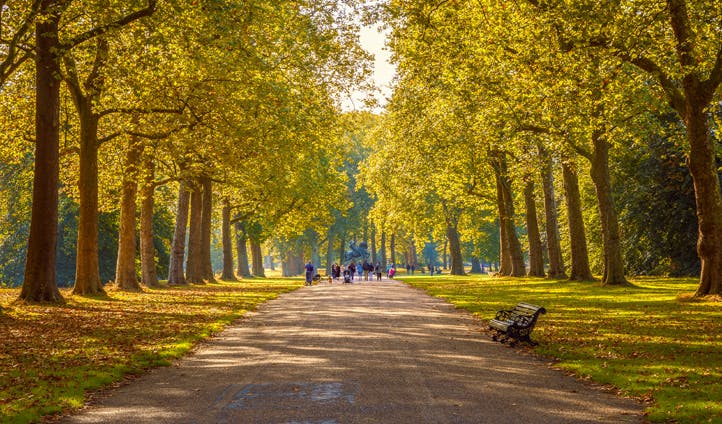 Take a stroll through Hyde Park

Discover the traditional shops of Mayfair favoured by the Royal family 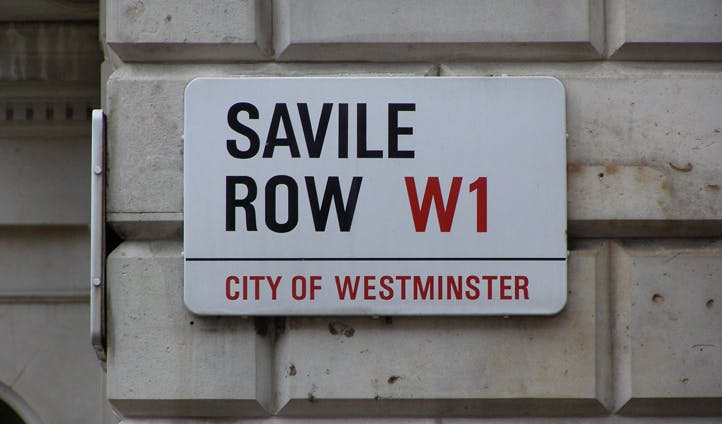 For all of your finest tailoring needs

Take a trip down the Thames 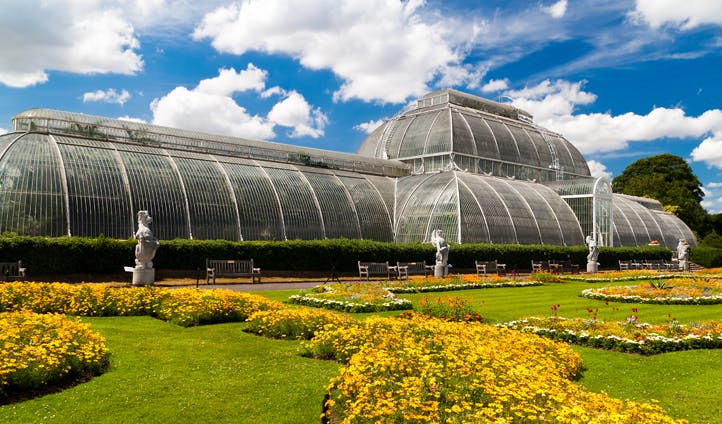 A Royal escape to Gleneagles 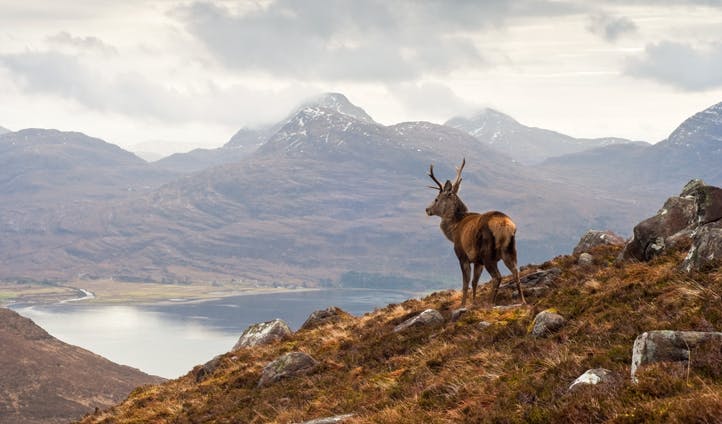 At one with nature

Your elegant suite at Gleneagles 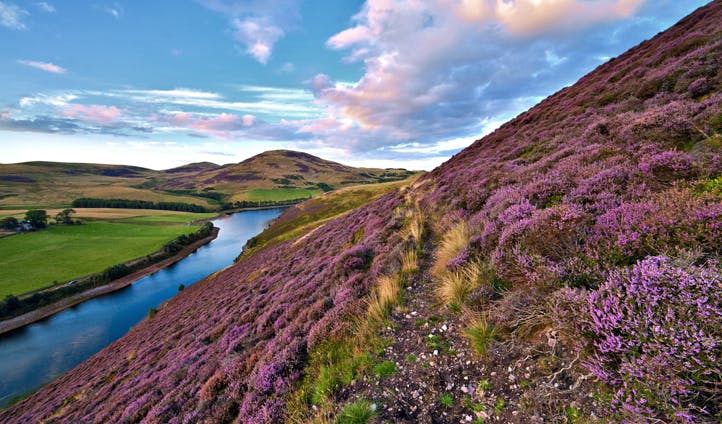 Discover the rolling hills of Scotland 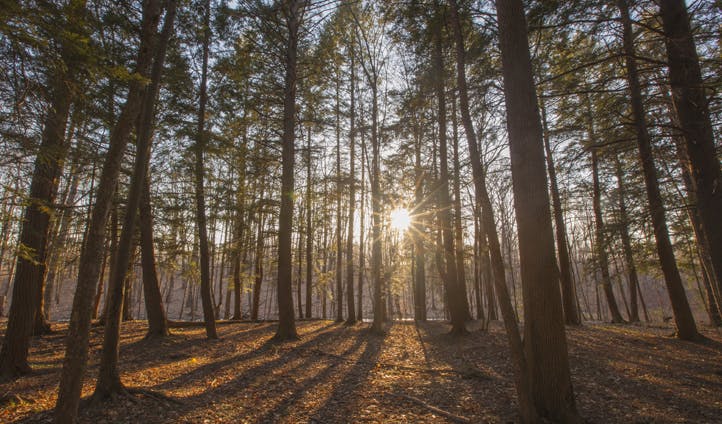 Peace and quiet in the countryside 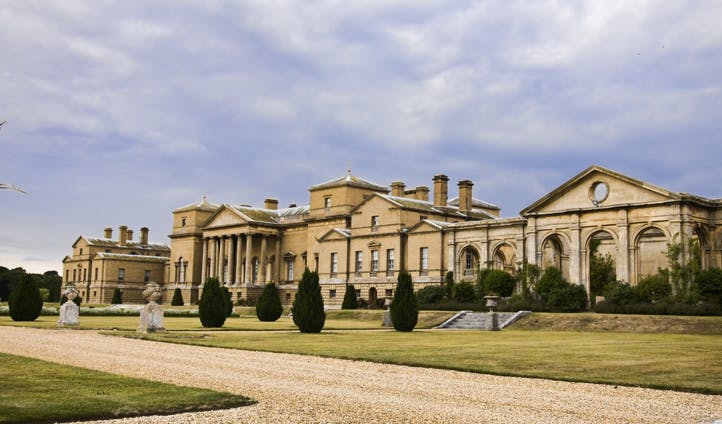 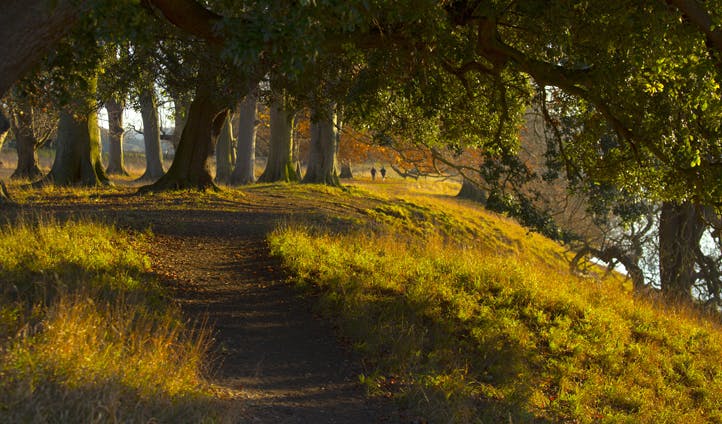 When to go All year round
Price From £7,800 pp excluding flights
Ideal length 9 nights
Flight time 7hrs from NYC.

When you think of Great Britain, you can’t help but think of the Royal family. They are as integral to British culture as cups of tea and talking about the weather. So it was no surprise when The Crown was such a hit across television screens worldwide. This sensational show offered us a rare glimpse into the early days of Queen Elizabeth II’s reign. After ten tantalising episodes, it’s fair to say we’ve only been left wanting more. Whilst most would say you’ll just have to wait until the next season comes out, we’ll offer you one better: A Royal tour of England and Scotland. From the castles and palaces themselves to the Royal Family’s favourite outfitters and classic cars – this is the ultimate Royal Treatment.

You’ll begin your trip in one of the most iconic cities in the world: London. Home to Big Ben, the Houses of Parliament and countless palaces, it’s the natural starting point for any Royal escapade. On arrival at the airport, your private driver will whisk you away to the beautiful Brown’s Hotel where you’ll spend the next few nights. Nestled in the heart of Mayfair, London’s most prestigious postcode, this is the perfect central location for exploring the capital’s Royal side. So rest up, there’s a whole Kingdom waiting to be explored.

In the morning, you’ll get your Royal bearings on a private half day palace crawl with an expert local guide. You’ll take in some of the monarchy’s favourite palaces from over the years, from King Henry VIII’s St. James’s Palace, to the Duke and Duchess of Cambridge’s home at Kensington Palace, and the iconic Buckingham Palace. If you’ve ever thought about upsizing, this will definitely give you that final push.

You’ve seen how the Royals live, now it’s time to see how they dress with an exclusive peek inside the Royal wardrobe this afternoon. Along with a former Fashion Director of a leading magazine you’ll discover some of the treasured stores of Mayfair which have been fortunate enough to be granted the Royal Warrant and to count Royalty amongst their clientele. From Asprey to Alexander McQueen, guns to gowns – you’ll soon know the secret to dressing like a Royal. But what about those all-important white tie occasions? We’ve sorted those too. Savile Row has long been a Royal favourite and what better place to learn the craft of bespoke tailoring than the place where the Queen’s coronation dress was made?

Tomorrow, you’ll escape the buzz of central London and head out to the Royal Suburbs with a jaunt along the River Thames. You’ll spend the morning at Hampton Court, a former home of King Henry VIII and host to the annual Hampton Court Palace Flower Show. Later, enjoy lunch in leafy Richmond before continuing on to Kew Palace and its famous gardens in the afternoon.

From London, it’s just a short flight across the border into Scotland, one of the Royal family’s favourite places to escape to. Set amidst thousands of acres of rolling green hills, you’ll spend the next few nights at Gleneagles, exploring the lochs and estates featured in the show. In between explorations, why not try your hand at a number of Royal pursuits? Never short of options, we can arrange anything from fly fishing, shooting and archery, or for a slice of the sporting history of Gleneagles, how about a golf lesson with their resident pro? You’re sure to knock a few off your handicap.

Back in London, we’ve arranged for a very special delivery – an iconic British classic car. Roof down and engine revving, it’s the best way to travel the country lanes up to another Royal favourite, North Norfolk. Here, you’ll spend a couple of days on the sprawling Holkham Estate, the perfect place for that famous country walk. The Estate offers a number of walks, long and short, with Holkham beach also providing a beautiful coastal option. Whichever route you choose, you can guarantee there will be a cosy pub to rehydrate in afterwards. Alternatively, jump back in the car and head just 45 minutes down the road to Sandringham, the Queen’s Norfolk home, where you can explore the House, Museum and Gardens or simply stroll through the Country Park.  One visit to Norfolk and it’s easy to see why the Royal family keep coming back – now, you will too.