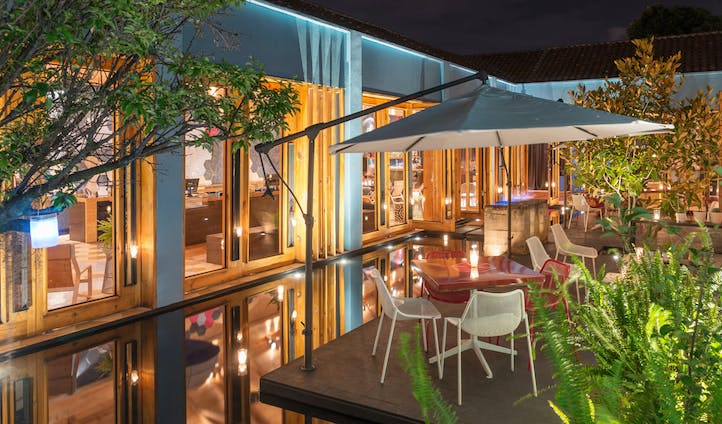 After a day soaking in the sights of San Cristobal de Las Casas, unwind at the beautiful Hotel b"o 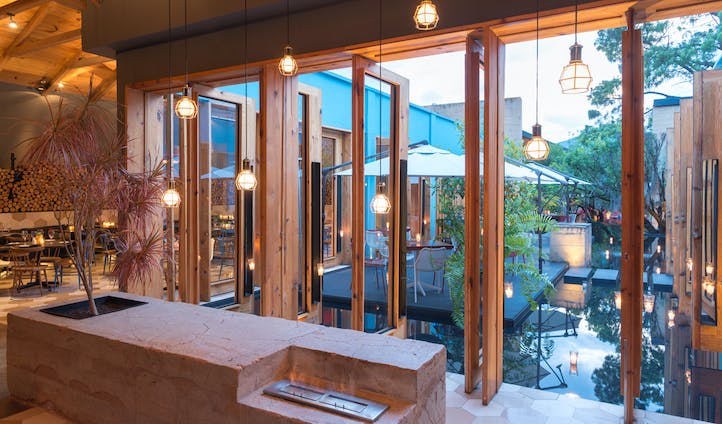 Indoor-outdoor living runs through the hotel 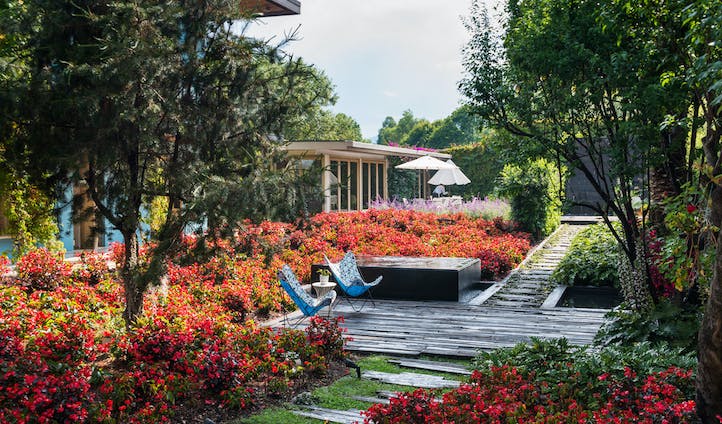 Find a secluded spot in the gardens 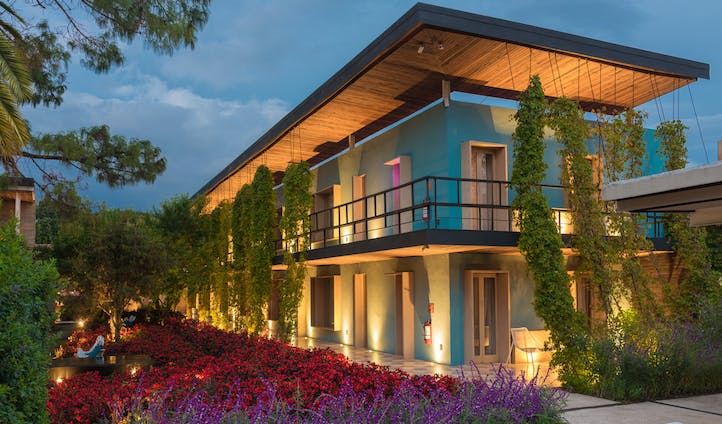 Hotel b"o is packed full of colour and personality 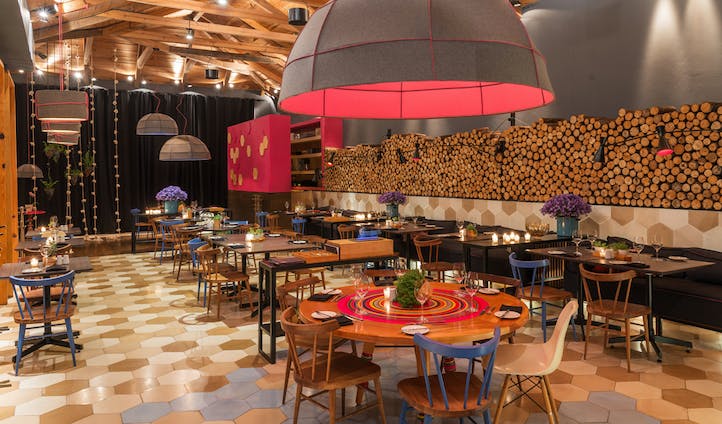 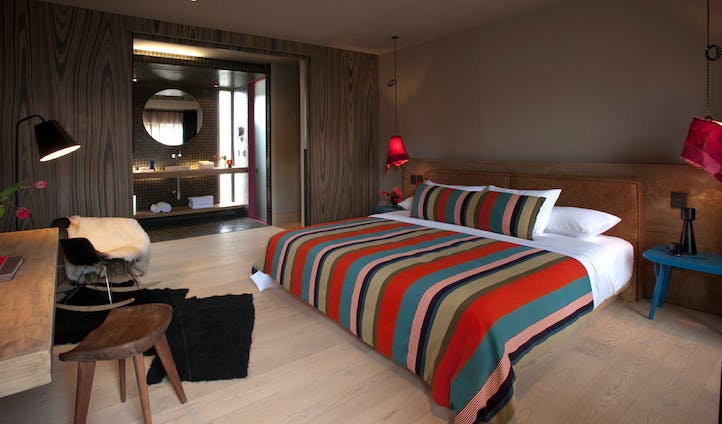 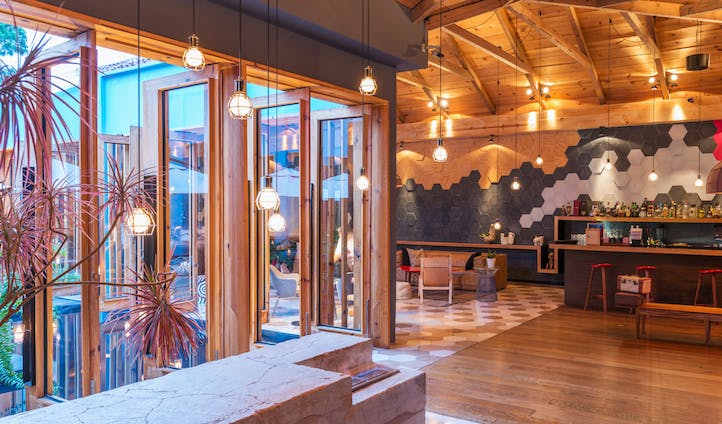 Architecture and design take top billing at Hotel b¨o in San Cristobal de las Casas. With a concept largely influenced by the four elements, b¨o, which means water in various regional languages, demonstrates an unmatched mastery over nature and design. The hotel effortlessly incorporates its exposed natural wood framework with contemporary accents of statement lighting and furniture. We were most impressed with the meticulously well-pruned and cared-for gardens and plants found throughout the property – a detail that is reflected in the care and attention the staff have for their guests.

Sitting in a valley surrounded by majestic mountains, the city of San Cristobal de las Casas’ timeless colonial flavour is enhanced only by its natural mountain setting. The hotels central location next to museums, cathedrals and parks, means that you are only steps away from exploring one of the many traditional barrios (neighbourhoods) that make up the city. In stark contrast to the unyielding traditionalism of San Cristobal de las Casas, Hotel b¨o deviates from convention to create a truly unique and serene space within the city.

Monolithic slabs of rough woods are contrasted with walls and floors lined in bold wood grains. Rooms are clean and minimalistic with ultra-modern furnishings that are integrated with weavings, textiles and handicrafts created by local residents. Bathrooms are lined in natural stones and woods and the feeling of indoor nature is capped off fittingly with a ceiling mounted rain shower. For an even greater connection with nature, book the Garden or Ik Suites where over-sized windows surround your own private terrace complete with a lavender and flower garden – a treat for all your senses.

We love a hotel that bucks the trend and pulls off a concept as effortlessly as Hotel b¨o. The u-shaped lobby, bar and restaurant surrounds an outdoor courtyard with a seemingly endless line of wood-framed, picture windows – a magnificent sight by night with light streaming from the windows into the courtyard. The restaurant patio seems to float over the courtyard’s water feature and truly characterizes the harmony with nature that Hotel b¨o achieves.

Sign up to receive our latest destination inspiration for Mexico, as well as our travel predictions for the year to come.