Home / Inspirations / The freemen and women of Morocco 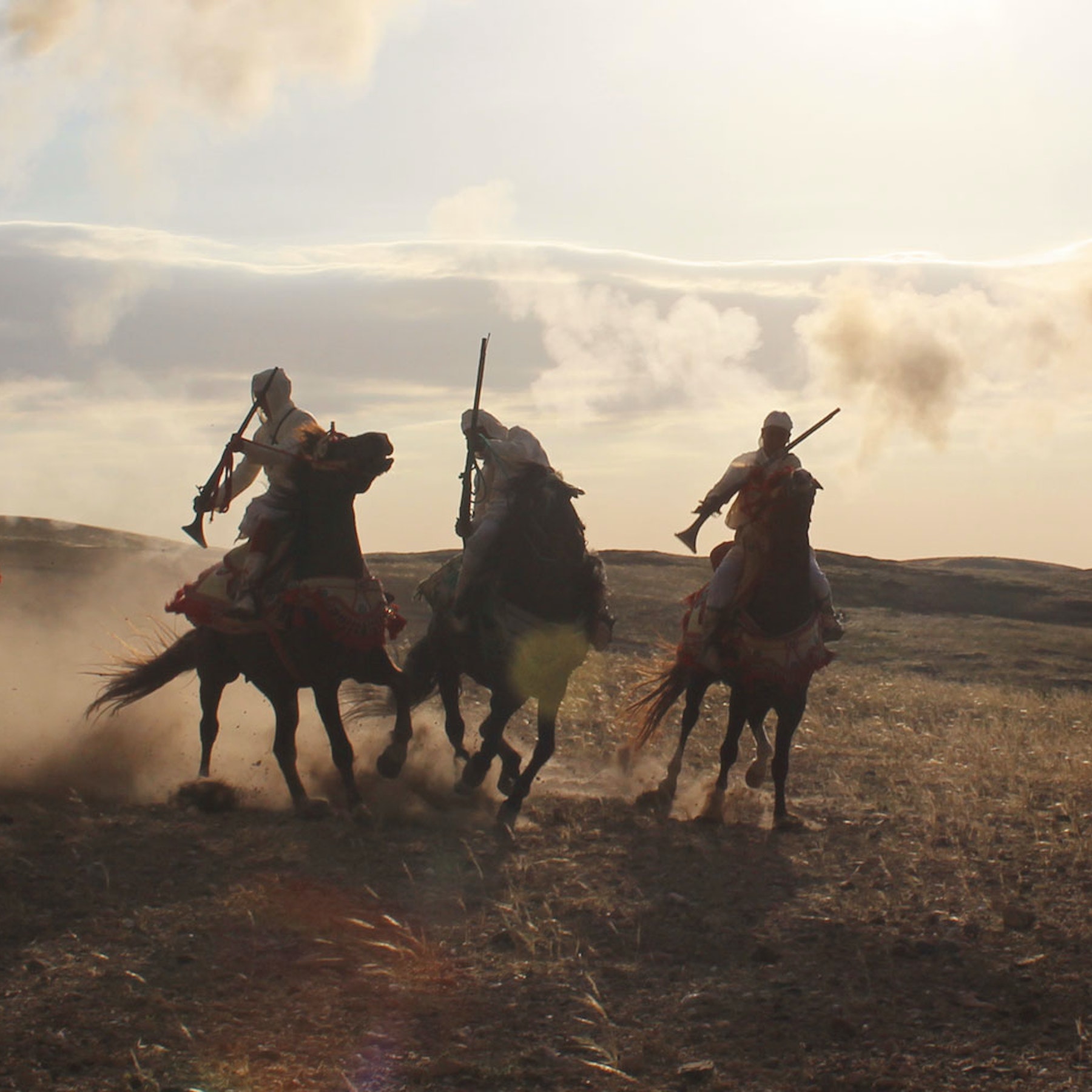 The freemen and women of Morocco

A people that refused to be conquered – that travelled the world – and have given us a Pope, Kings and Queens, academics and Pharaohs. And yet, they are a people who have kept their nomadic lifestyle alive across the deserts and mountains of Morocco (and Tunisia, Algeria, and Egypt to name a few). So who are the Berber? We needed to know more.

“The name Berber could have a racial connotation to the most fervent defenders of the Amazigh civilisation and culture. They prefer the use of Amazigh – freemen.

The Roman Empire first used this name to refer to those people who refused their rule. It was not only for people in North Africa, but also the tribes of Germania. The Amazigh word is more appropriate since in many ancient books and manuscripts it referred to this population as the sons of Mazigh or Abnaou-Mazigh in Arabic.”

Abdellah Ouchagour is a Moroccan Berber, born in the small town of Tafraoute in the Atlas Mountains. Berber, as he puts it, is his “way of thinking and of living” – the perfect person to tell us the story.

Our Content Manager sat down to talk to him about who these ancient people are and how the Berber story continues to this day.

Neil: Let’s start at the beginning, where did the Berber originate from? Have they always been in North Africa?

Abdellah: Amazighs are said to come from the grand tribal identities of Berber antiquity (previously known as ancient Libyans). They’re predominantly known as; the Mauri, ranging from Morocco to Algeria; the Numidians, who occupy the regions between the Mauri and Carthage; and the Gaeulians. The Gaeulians have been less settled, they have a predominantly pastoral existence and live on the margins of the Sahara desert.

Certain historians tell us they migrated thousands of years ago from the southeastern steppe of Russia through Yemen and Egypt into North Africa and Sub-Saharan Africa. The Amazighs could well have been the first wave of travellers across the ancient Silk Roads.

Neil: The Silk Roads have been so important in the development of the modern world, it’s fascinating to think these travellers could have been some of the founding people. Have they always kept to this migratory lifestyle?

Abdellah: Not really, or at least not anymore. Most Berbers are not nomadic anymore except the tribes of the Sahara. To put you in the chronology of Berbers history, of The Amazigh year is today 2969. The year zero was set on the year of the XXII dynasty’s victory on the previous one; under the King Sheshonq 1st, who ruled Egypt for 20 years (between 945 to 924 B.C). The Pope Miltiades (311AD to 314AD), Victor 1st from 189AD during 10 years and Gelaser from 492AD to 496AD in the Vatican.

These were all of Amazigh descent. So whilst the community are historically known as nomadic, we have examples of great individuals rising to positions of influence despite the way of life the Amazigh have had.

Abdellah: Most definitely. Among the most important Berber personalities, we find Juba II, who ruled the kingdom of Mauritania and Numidia. In 46 BC, his father was defeated by Julius Caesar. Numidia became a Roman Province and Juba II was later brought to Rome by Caesar.

He was raised by Julius Caesar and later by his great-nephew Octavian (future Emperor Caesar Augustus). While growing up, Juba II accompanied Octavian on military campaigns, gaining valuable experience as a leader. He fought alongside Octavian in the battle of Actium in 31 BC. They became longtime friends and his busts are found in the Roman City of Volubilis Near Fez in Morocco.

Neil: Quite something to rise through such impossible ranks. King Mohammed VI of Morocco today is also of Berber descent, so whilst the influence and reach remain the same, what has changed in this fascinating culture?

Abdellah: Globalization is harming the Amazigh culture every year at the same degree it is doing with minority cultures around the globe. Today we can say that there is still a huge influence of the standardized occidental culture imported from the western world with its good and bad sides. However, thanks to the awareness of its people and because of what comes out of what is called the Arab Spring movement, the Berber language is now recognized alongside Arabic as the country’s two official languages by the Moroccan and Algerian constitutions. Having a monarchy in Morocco that is playing a sort of stabilisator among its many ethnicities composing the population of Morocco, plus the willing popping out of the Amazigh parlementaryman and women imposes that new turning of the Amazigh-Berber history. Also, the awakening among the Berbers themselves.

Neil: You sound hopeful about the future of the culture?

Abdellah: In fact, many factors imposed by the conjuncture of the recognition of the Amazigh culture and heritage in both most populated countries (Morocco and Algeria) are predicting the right to exist in the future or a certain longevity of the millinery culture; The language is now taught at school alongside the official one, Arabic. Youth are also fascinated with their ancestors’ culture especially with the help of technology that tells them for example that there were kingdoms of Berber-Amazigh civilisation ruled by Berbers kings like Massinissa, Kusaila, and Al Kahina (who was a Queen). This part of deliberately forgotten Amazigh history ignored by the educational national system or is not included in history classes.

Neil: What museum project are you working on at the moment?

Abdellah: Realizing the next gallery’s scenography, which is about the fauna of the western High Atlas area. The project is set inside a Kasbah-like building. It will shelter the animal world of the area the museum is about, from insects, reptiles to butterflies as well as wild animals and birds of all kind. I must explain that scientific galleries such as Geology, Fauna, and Flora ones are part of the whole museum alongside the culture ones treating lifestyle, music, rituals and religious beliefs among other themes.

If you want to see Abdellah’s brilliant museum work you can find his website here.

We are each pulled to our next destination by some need or want. It could be sunshine on the beach or the summit of a mountain. I’ve only been to Africa once. Now, after speaking with Abdellah, it’s a trip that I’m compelled to make again.

Want to make your own trip?

Morocco is awash with culture, history and some of the world’s most diverse and beautiful landscapes. If it’s the twisting streets of Marrakech, the blue city of Chefchaouen or the deserts and mountains of the Atlas and Agafey – our trips will show you Morocco like no one else, ours is the inside track. Ready? 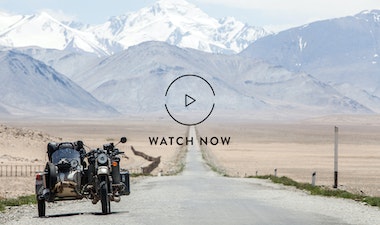 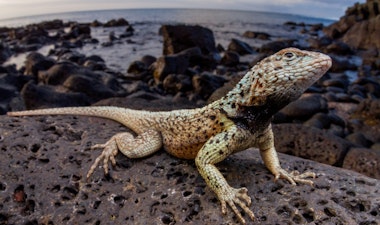 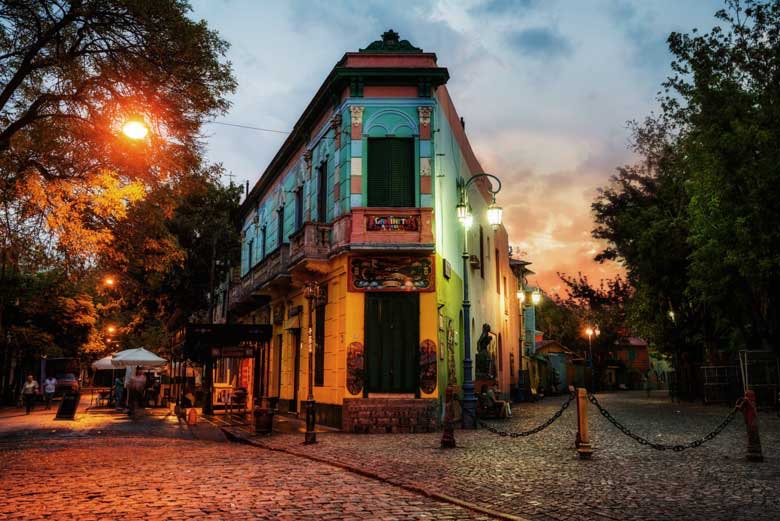 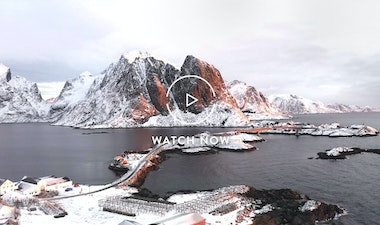 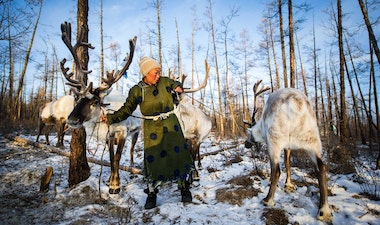 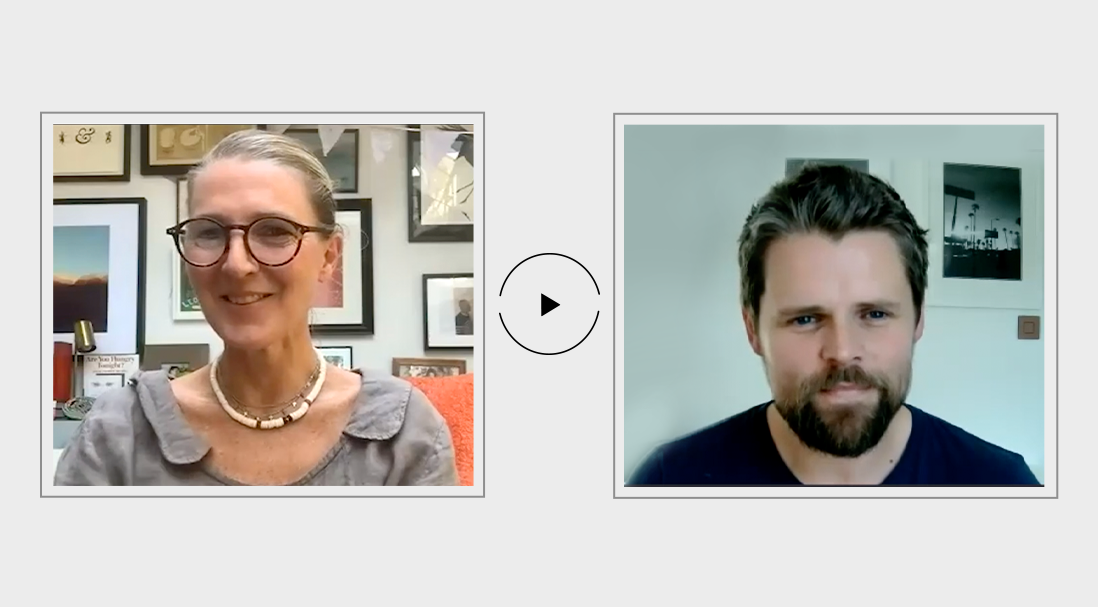