Home / Inspirations / Eight days with Alys on her trip Down Under 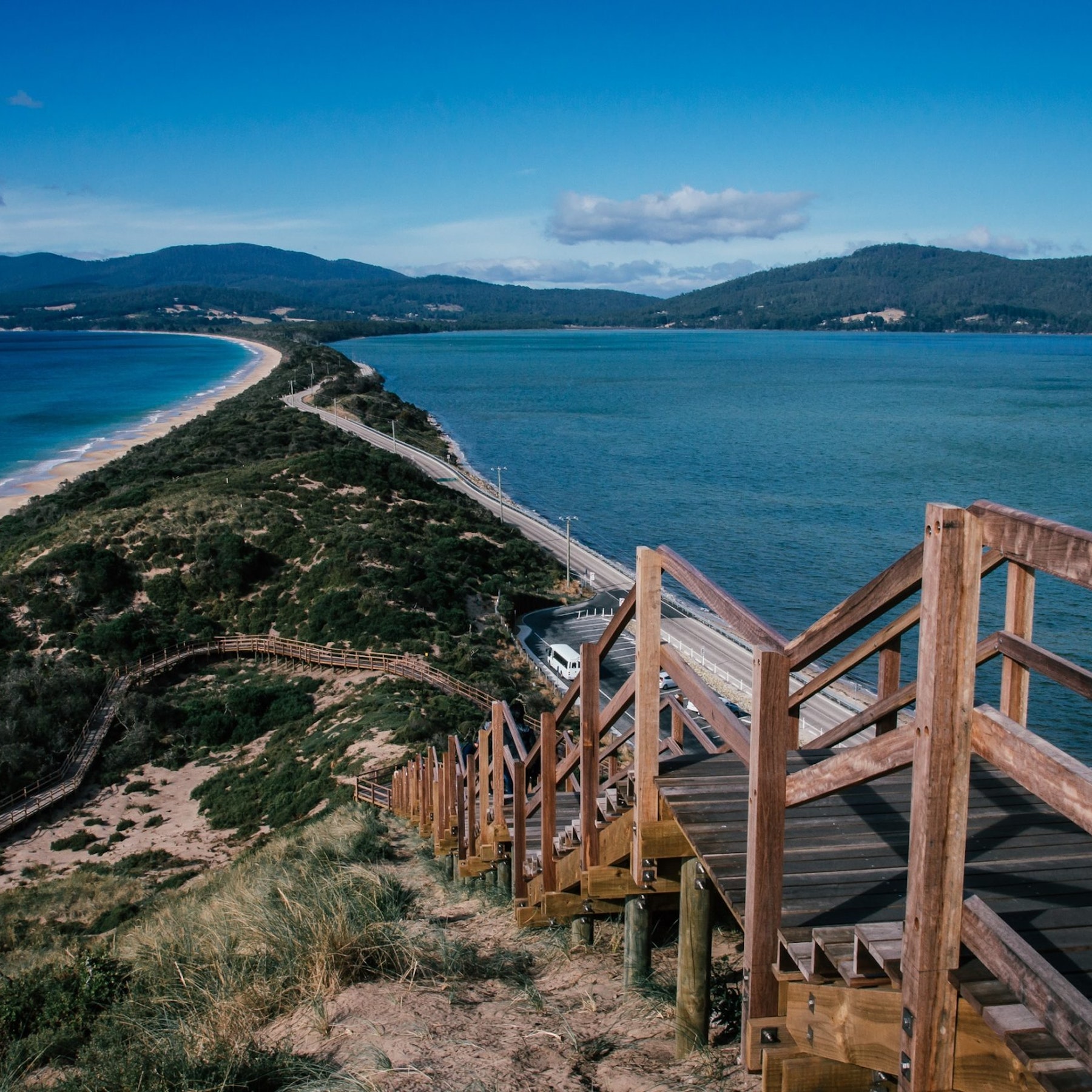 Australia is a classic go-to destination for the adventurous sun-seeker. Yes, it may be for the incredible Great Barrier Reef or the Uluru Petermann or even the Sydney Opera House, but it has so much more to offer. The music, food, nature, wildlife – it’s the heartbeat of the country and it’s hard to shake off. Alys, our Australasia Travel Expert, shares her trip to Australia’s iconics from Sydney to New South Wales.

If you’re a foodie like myself, then you know exactly how I plan my trips to new countries: by strategically mapping out the route by where the best food experiences and restaurants are. Okay, okay, I’m not that serious about my food route and this trip did have more than just great food, but it is something to seriously consider when visiting Australia. Whether your dream vacation includes a walk on white sand beaches, fresh oyster shucking in Tasmania, or hiking through World Heritage Wilderness – it’s all here. After all, being the world’s largest island does have its perks.

The city that shines all year round

No trip to Australia is complete without a stop in “icon valley”, the one and only, Sydney. In this truly captivating city, I biked over 13 km (!) past the Sydney Opera House, Sydney Harbour Bridge, the Royal Botanical Gardens, the Museum of Contemporary Art and more within the first two hours. The bike tour was a quick and simple way to see the city.

It is in the moments where you’re standing next to the harbour looking across the reflection in its sparkling waters do you get a real feel of Sydney.

Biking the city is one way to capture the charm and energy of the city – something you don’t get to feel while scrolling through images on the internet. It is in the moments where you’re standing next to the harbour looking across the reflection in its sparkling waters do you get a real feel of Sydney.

A two-and-a-half-hour flight later, I arrived in Tasmania at Hobart. It’s the second oldest city and home to some of the city’s finest cafes, restaurants and craft shops. My tip: visit Salamanca market while you’re there – it’s held every Saturday and is the best place to chat with locals and experience the local Australian culture.

Inspired? Time to talk to one of our experts about your own trip

Inspired by Alys’ trip? Follow in her footsteps to discover the flavors of Australia and the best way to find them.

Hands down the most fun that I’ve had seeking out the best food in a destination? Oyster shucking. I managed to shuck out some of the largest oysters I’ve seen and ate them directly from the ocean with tabasco, lemon and ponzu sauce. The oyster producer is the largest in Tasmania and only caters for the local market, making this experience one of my favorites.

On the way home to Saffire Freycinet, I had a rare meet-cute with three Tasmanian devils (more adorable than their name leads them to be).

The next morning, I headed to Wineglass Bay, a stunning beach that is accessible from Saffire. It’s quite a steep walk but the views are incredible when you do finally reach the top.

Taking Melbourne to a new height

Melbourne is such a beautiful city and seeing it from the air is the best way. After boarding a helicopter, we took off on an aerial tour of the city’s landmarks, pristine parks, and stunning beaches. The helicopter can fly down the River which means you’ll be able to slip right into the middle of the skyscrapers on either side of you – something I’ve never done in any other city!

The Mornington Peninsula is 1 hour from Melbourne and home to some really great Pinot Noir and Chardonnay vineyards. Local day-trippers far outnumber the tourists and it’s easy to see why. I made my first stop at Jackalope hotel and ate in their incredible restaurant, Rare Hare. Following a two-course lunch, I had a tasting of their own wine that’s bottled with grapes grown in the vineyard on the property.

The view that takes the cake, no food pun intended

The scenic flight over the Barrier reef was honestly just insane. Crossing over the changing shades of blue and getting a bird’s eye view of the reef below is unlike anything that I have ever seen in my life. This journey to get to Hamilton Island lasted an hour where we finally landed over the white sand beaches.

Though, my trip wasn’t over quite yet. One last stop at Whitehaven Beach to see the most remarkable beach in Australia, famous for its white powdery, pinkish sand before, and then we were heading back to Sydney for our return flight home to London.

WANT TO SEE AUSTRALIA FOR YOURSELF?

We create trips all year round to Australia, whatever it is above that you’re interested in seeing we’ll happily make that happen. 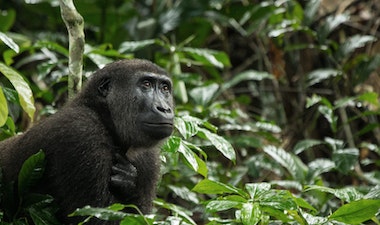 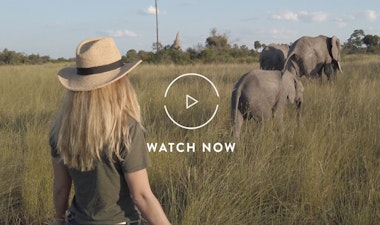 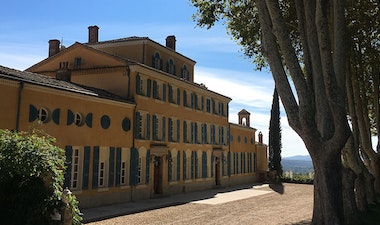 Seven Days in Morocco with Mary