Home / Inspirations / Agustin comes from a long line of Gauchos, want to hear his story? 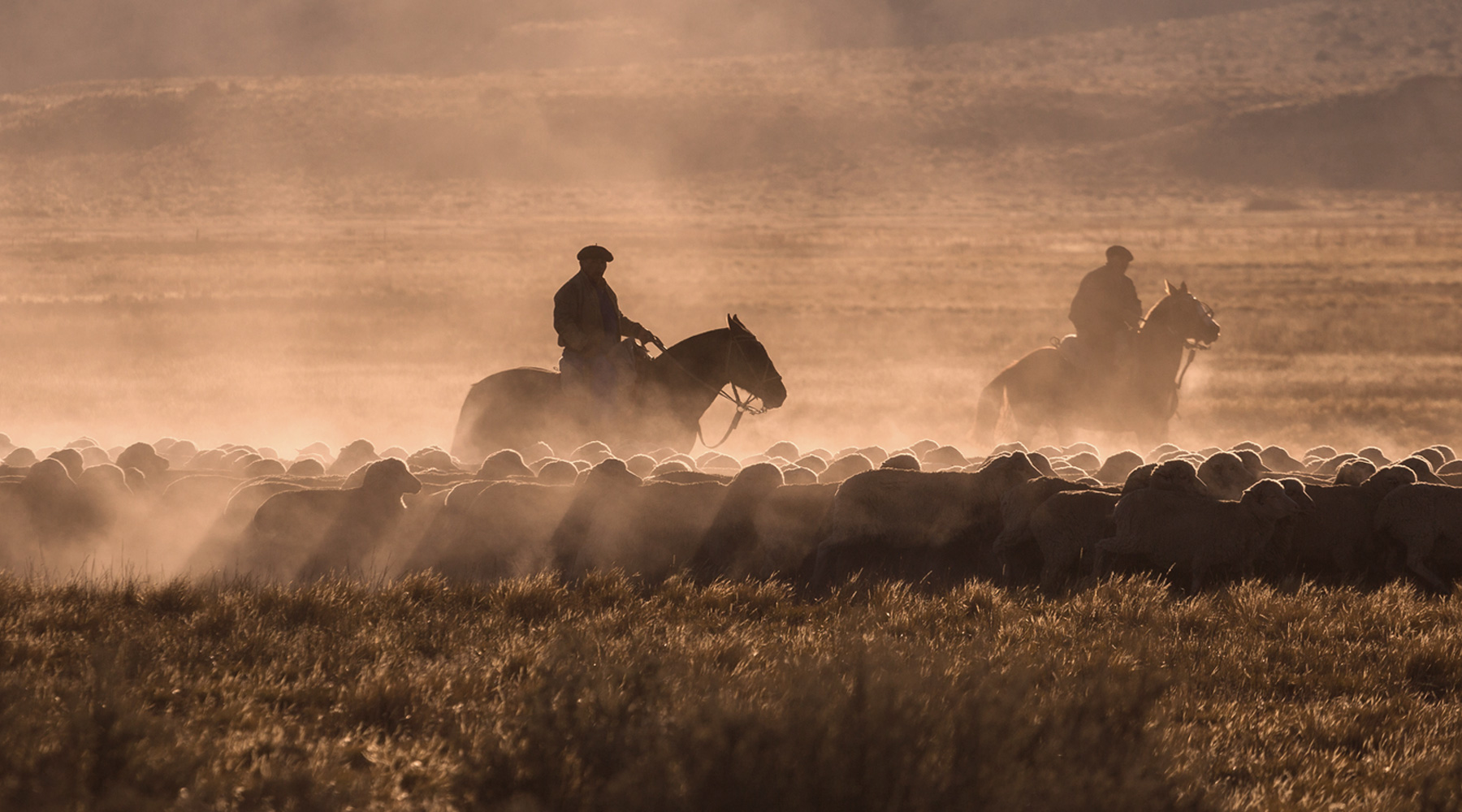 The story of the Gaucho in Salta, Argentina

“I was 7 years old, in the middle of my daily chores and the wind picked up. The door swung back on the barn and crashed into the wall. I’d been riding Bayo for a couple of years now so knew her well but the noise took her by shock and she charged across the yard, with my foot still in the hold, as I crashed into everything behind her. Bones were broken and tears shared. Luckily my mother and brother Luis came to my rescue. You know it’s just another day though, it’s a different way of life and experiences out here you know. After all, we are Gaucho.”

Agustin Arnaldo Leguizamon is 48 years old now and when I ask him about his childhood, after a moment of thought, this is the story he turns to. It’s maybe as reflective of these people than any story could be, there’s something about day to day drama that shines a light on so much more. Think about it, a 7-year-old, grafting on a family ranch deep in the Salta region of North West Argentina, gets caught up and carried away by a horse. Every day here, for people of all ages, there is a challenge and uncertainty, it’s no easy way of life. I wanted to understand these people and how their traditions and culture are lasting in a time of constant change and progress. Turns out it all comes down to sharing. Sharing hardship, sharing responsibility, sharing experience.

“More than 400 years ago, during the 17th Century, people arrived to work here called Gauderios in the Port of Buenos Aires. Over the years and at the beginning of the War of Independence (1810 – 1818) the Gauderios became Gauchos.”

“Gauchos are countrymen who rode horses with great skill and were brave warriors. With the simple mission of defending his family and every Argentine family that was under the command of General San Martin (also known as El Libertador of Argentina, Chile and Peru) and of our most representative heroic figure, General Martin Miguel de Guemes, known as the gaucho hero.”

Agustin is a proud man, his forefathers thought tirelessly to liberate Argentina from the Spanish Empire and the cultures and traditions have continued to this today. Fortunately, with the war over, their way of life is less warrior, more cowboy.

A cowboy or a favour?

Agustin’s day, every day, starts at 4am. There’s work on the ranch for him and his family, their sheep, horses and cattle demand relentless attention. The pride instilled in them from the first Gaucho is evident in Agustin as he walked me through his life. The commitment not just what he and his family do every day but the way they do it. Their care and devotion for each other and their work is refreshing and humbling.

This sort of positivity in uncertainty is something I’ve only ever found people in remote, harsh conditions can muster. They’re always willing, always working for the purpose of their community. It’s an inspirational spirit whenever you stumble across it. The Gaucho way of life I’m sure will ride the test of time and continue to influence and inspire others who stumble across it too.

“Our lifestyle is very important because it allows us to maintain and transmit our values to the youngest, without this they will not have a clue to their mission and values in this life. In addition, it is very important for us to show the rest of the people a pure and genuine way of life.”

But what are the values and ways of acting that Agustin is talking about passing on?

“Well being a Gaucho in the north of Argentina is a way of life, a way of being, in fact, a slang way to ask someone for a favor is to say “could you do you do me a gaucho?” “Could you do me in favor? We care a lot about each other, we will always help our neighbours and communities. You have to out here, it’s not a lifestyle anyone can do on their own. And why would you do something so special on your own when it can be shared instead?”

What should you expect when you visit a Gaucho ranch?

“You experience the pure and sacrificed life of the Gaucho. There is excellent coordination that each family has to attend to different tasks, we’re a team, we live and work with a shared purpose. It keeps you hopeful in the hard times and elevates your happy experiences to new levels. It’s all about sharing. Sure you’ll ride out with the Gaucho, you’ll learn how to work the land and muster the cattle, but the real experience is in the people themselves. What you learn from their spirit and their history”

Maybe my farming background makes me feel closer to these communities, there’s a shared (albeit not as extreme) background, way of living and thinking about life and the community you share them with.

It always shocks and humbles me when I meet people like Agustin, born on the other side of the planet to another way of life. Yet similarities that make you realise that wherever you’re from or are going, there are others out there that you’ll share your belief on life with. It’s what makes travel truly special, finding the familiar in the unfamiliar.

Ready for an adventure?

Salta isn’t the only Gaucho stronghold left today but is one of the most significant. The history and the culture is everywhere here and one of our more off-the-beaten-path stops we recommend. A couple of days here coupled with Iguazu Falls, one of the seven wonders of the world; or the ethereal Atacama where the land has more in common with the surface of mars than earth. 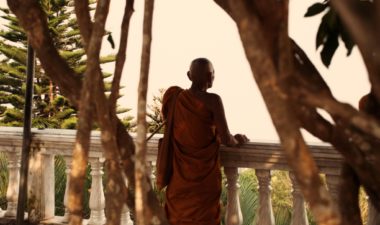 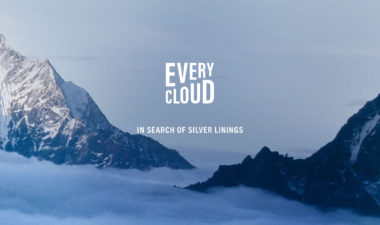 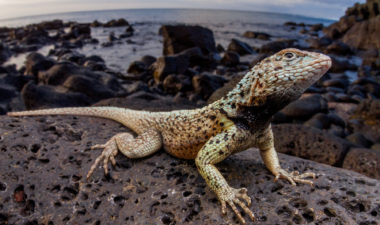 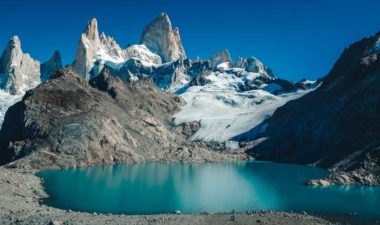 Luxury honeymoons in Argentina and Chile 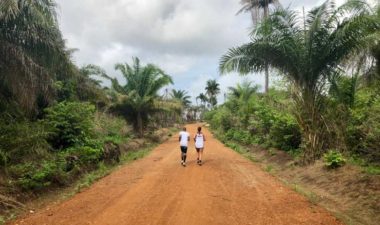 Taking on one of the world's toughest races in Sierra Leone 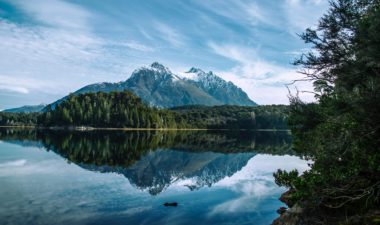