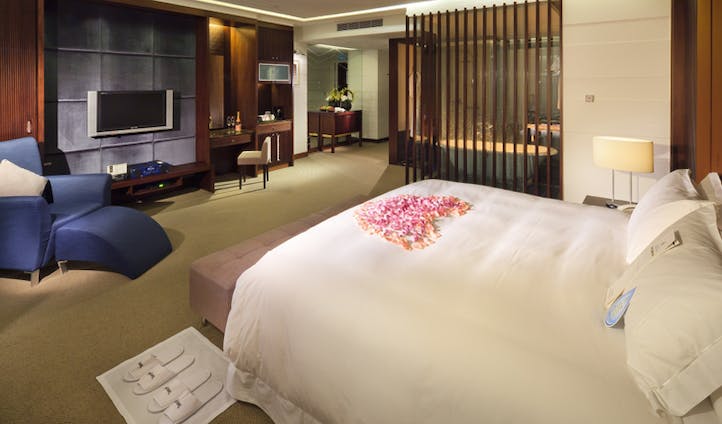 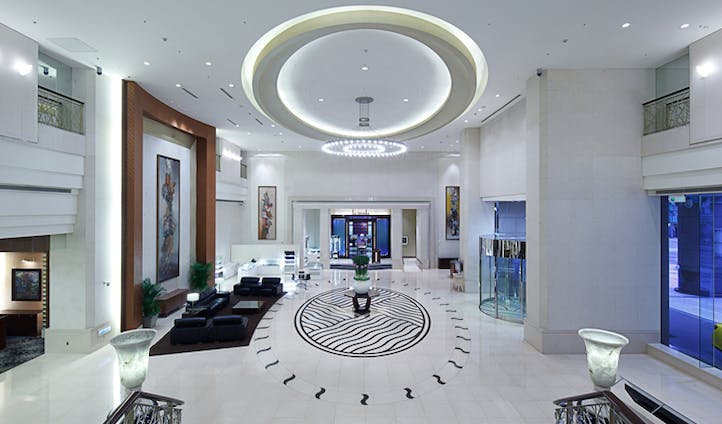 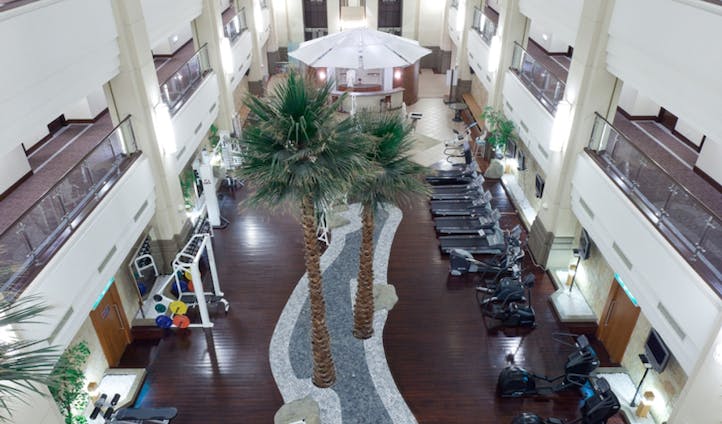 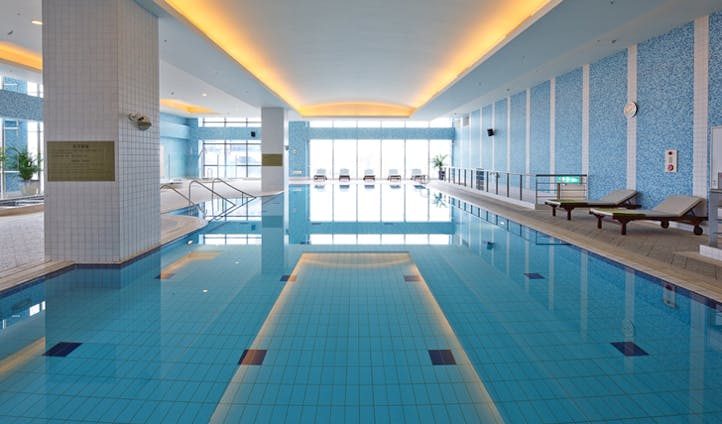 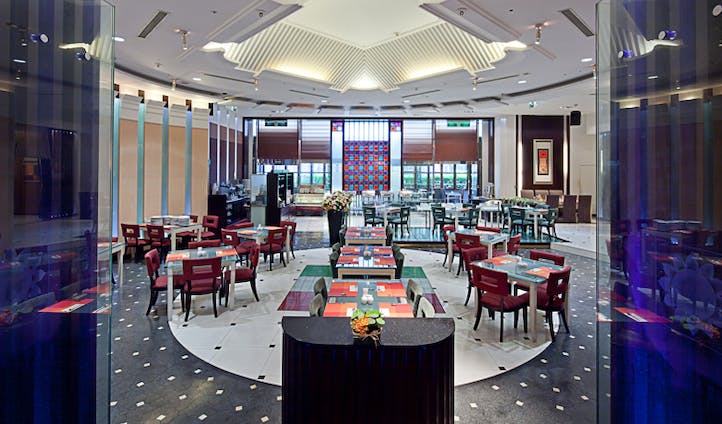 Luxury living comes with expertise at the Tayih Landis; a chic, modern inside with a wealth of things to do on the outside, city hotels don’t come much better. The hotel’s heated indoor swimming pool, fitness centre and spa, offer you the ultimate relaxation alongside a long list of dining possibilities to satisfy your appetite in a moment. From its opulent marble lobby to the garden view from the hotel’s Presidential Suite, Tayih Landis is endlessly fabulous.

The hotel lives in the heart of Tainan, a city often described as the starting point of Taiwan’s history. With Koxinga Temple, Great South Gate, Century-Old Zhen Fa Tea Leaf Shop and Cheng Huang Temple all close to Tayih Landis, it’s a history waiting to be explored by each guest at the Landis. As a city Tainan is situated in the south west coast of Taiwan and outside of the city, its unusual flat coastline makes it a uniquely pretty location.

Most of Landis’ 315 rooms come with fantastic views, modern interior designing, a rainforest shower, king-size room, and coffee maker. The selection of rooms are named, designed and catered to a variety of desires. From Urban to Executive, each guest room is fitted with specific extras such as shoe shining services, or beauty treats from the spa to make your time a touch more special. We recommend the trendy room which, despite the name, is chic and classic, featuring a deluxe bathtub and the brilliantly engineered ‘welcome desert’.

Alongside fabulous facilities, the commitment this hotel puts into the enjoyment of their customer’s stay in Tainan makes staying here a no-brainer. You can even pick up a book published by the hotel’s General Manager on all things Tainan.