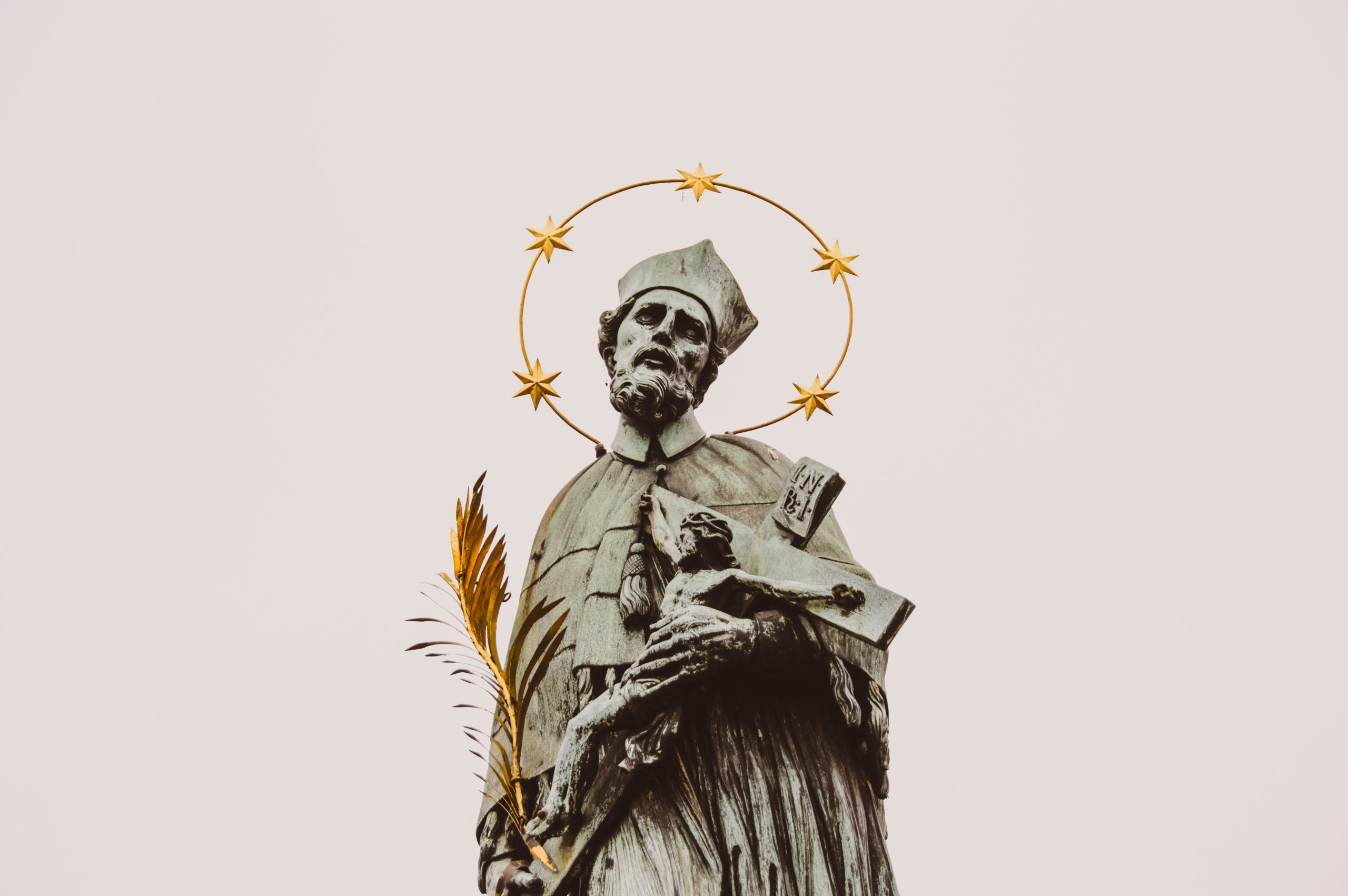 An unusual fact about Prague is that: The city’s population have – on two separate occasions – dealt with their political leaders by throwing them out of windows. These events are known as the First and Second Defenestrations of Prague. Few visitors realise that the city has always been a rowdy, rebellious and quite anarchic place – whether due to the aforementioned window chucking, or for the city’s dramatic – and tragically violent – resistance to the USSR in 1968, during the Prague Spring. Today, the tradition is alive and well. In 2013, provocative Czech artist David Cerny floated a huge statue of a hand making an obscene gesture down the city’s river, aiming it directly at the national parliament. You can take your own (less obscene) cruise on the historic river, or else cross the – busy, but unmissable – Charles Bridge with ease. The main reason isn’t the bridge itself, but the enthralling nearby museum to the city’s most unruly former inhabitant – Franz Kafka.

The best place for design in Prague: While we think of Cubism as a conventionally French product – thanks to Picasso – Prague was, in the few years before 1914, a hotbed for Cubist experimentation; where local artists such as Josef Gočár took the jaunty, jagged angles of this artistic style and dragged them out into the real world. Aside from the (easily missed, but excessively cool) Cubist Lamp-post in Můstek, the design-savvy should take a walk to the House of the Black Madonna. This striking 1912 building houses not only a Cubist museum, but a cafe and shop – with lashings of appetizing luxury. It’s one of the many reasons why Prague has such close ties to France and Vienna.

Where to eat like in Prague: the city’s culinary scene has really upped its game in recent years (we rate Zizkov’s Cafe Pavlac for fresh, fresh pasta). And yet, nothing beats an obligatory plate of meat, sauce and bread dumplings – or svickova. For this, head to one of the city’s many beer halls (cavernous U Medvidku is a good shout for this), or – for something a little fancier – grab a table at the faded grandeur of Café Louvre – with its dusky, shrouded pool tables, tall windows, and the plush gold and white interiors which create a curiously fun contrast against the affordably functional fare on offer within, mostly based around French and Czech cuisine. It’s really all about the atmosphere, and the pool.

The city’s most interesting architecture: The new National Theatre is a thundering, bossy structure – a great block of poured and hammered concrete, metal, and glass that seems to hover above the crowded street below. Home to the country’s premiere ballet and operatic troupes, this Brutalist annex was completed in 1983, creating a much-needed extension to the 19th century historic theatre. Architect Zdeněk Vávra’s reconstruction of the space has left a lasting impression on the otherwise classically historic street around it. Rain or shine, the otherworldly bravura of the annex always draws an appreciative glance as you head down Národní třída.

Best parks in Prague: Head over the Vltava and catch the funicular (who doesn’t love a funicular) toward the city’s Petrin Park. At the summit you’ll encounter lush, rolling gardens, a maze, and one of the most pleasant routes up to Prague Castle. Petrin Tower – yes, the city is incredibly fond of modernist masts and arrays – guides your path to the summit.

Where to find the city’s most Instagrammable snap: In 1989, the Czech government began work on a new television tower in the city’s notoriously left-wing Zizkov district. It would only be completed in 1991, shortly after the fall of Communism. Today, this space-age tower – more like a rocket ship than a mast – offers arguably the best views over the city, in addition to a cafe serving pilsner (obviously) and coffee. There’s something infinitely gratifying by sitting in one of its suspended egg chairs, gazing out over a city that was founded after an 8th century Czech duchess, Libuše, came out on a rocky cliff and prophesied: ‘I see a great city whose glory will touch the stars.’ The Zizkov Tower is perhaps the best way to fulfill Libuše’s prophecy. What’s more, the tower is studded with the dark, ceramic sculptures of babies (designed by none other than David Cerny, again). It’s a far cry from the old world opulence of other parts of the city.

HAVE A PENCHANT FOR PRAGUE? TALK TO OUR TRAVEL EXPERTS TODAY

We offer a vast variety of routes through central Europe – including to pretty, powerful Prague.