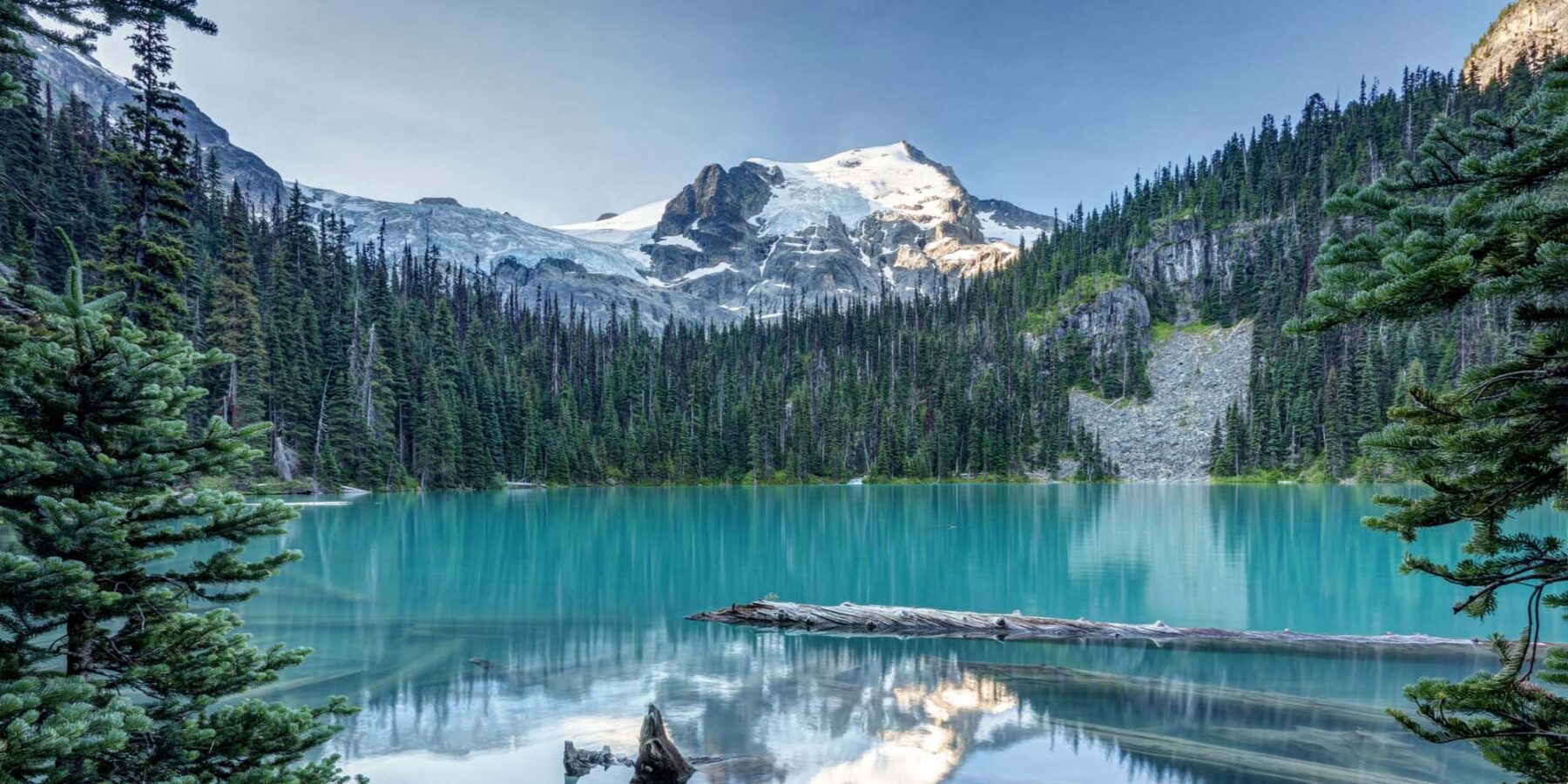 As the world’s second largest country, there is so much of Canada to explore. And with jagged mountain peaks, dense green forests, rare glaciers, beautiful blue rivers and lively cities to choose from, knowing where to start can be a challenge. But when British Columbia ticks the box for having all these features and more, it’s easy to see why it’s our favourite province in which to begin.

Something about its remarkable diversity and dynamism keeps us coming back time and again. It’s a real winner the year round for avid adventurers, keen explorers and big dreamers. Trust us – it won’t disappoint.

Read on below to discover the highlights of British Columbia in our ultimate guide: where to visit, what to do, when to go – and why you really mustn’t miss it.

Where is British Columbia?

Sandwiched between the Rocky Mountains and the Pacific Ocean, British Columbia is Canada’s westernmost province. With its cities located right on nature’s doorstep, the blend of hip urban centres and beautiful wilderness is seamless – a stark reminder of the boundless possibilities of the outdoors. Like us, many travellers return year upon year to explore more of British Columbia. And it’s no surprise.

What to do in British Columbia

See the sights in Vancouver

No trip to British Columbia would be complete without time spent in Vancouver. An ocean-bordered metropolis, it’s so many places all in one – there’s something here for every kind of traveller.

It’s also Canada’s foodie capital, with an enviable array of choice when it comes to restaurants, cafés and bars. Some of North America’s finest Asian cuisine awaits in Vancouver, alongside a thriving craft-beer scene and fresh seafood caught in the nearby sea. Add to that art galleries, boutique shops, live music venues, theatres and buzzy local neighbourhoods, you’ll find a lively, cultural city that welcomes visitors with open arms.

The Okanagan Valley, Canada’s second largest wine region, is award-winning. Including towns such as Kelowna, Vernon, Penticton, and Osoyoos, you’d be forgiven for thinking you were in Tuscany.

Here, magical views of neatly planted vines, calm blue lakes and the undulating hills that surround them unfold from every angle as you sip on a glass of light, crisp local white or full bodied, fruity red. On tasting tours of the region’s cellars and vineyards you’ll discover the secrets and processes behind some of the finest Canadian wines.

In the summertime, family style farm-to-table dinners occur regularly, and owing to regional export laws, many drinks and ingredients remain inside the province – the valley’s restaurants and bars almost always have something local (and delicious) on the menu.

While the steel railway tracks that once joined the Kootenay region to the rest of British Columbia from the early 1900s are gone, almost 650 kilometres of connected trails and a number of historic station houses remain, ready for exploring on foot or by bicycle.

For true wilderness adventure, bike or hike remote sections of the Kettle Valley Railway. In this, the backcountry of southern British Columbia, the landscapes are second to none – mountains, orchards, valleys, forests, lakes, and deserts are just some of the views you’ll encounter along the way.

Binoculars at the ready, traveller, for British Columbia is one of the world’s finest locations in which to spot whales in their natural habitat. Countless killer whales, humpback and grey all reside in these waters, mostly between the months of April and November. And Victoria, on the southern end of Vancouver Island, is a whale watching hotspot.

There’s nothing quite like witnessing a spout or tail gently emerging from the ocean’s surface or the colossal crashes that spray and sound as a pod returns to the deep blue depths. They’re truly majestic creatures, and this is something not to miss.

The dramatic snowy landscapes of Whistler have always been a draw for winter sport lovers. But outside of peak skiing season – fantastic in itself – is a different side to the slopes. The warmer months in Whistler, beginning in the spring, see an absence of crowds and presence of sunshine, as well as a notable increase in its alpine beauty, if you ask us.

Venture into the Great Bear Rainforest

The rushing waterfalls, moss coated mountains, verdant forest and flowing rivers of the aptly named Great Bear Rainforest form part of the largest intact coastal temperate rainforest in the world. Home to the First Nations people who have resided there for thousands of years, their lives are inextricably intertwined with the land, and with the wildlife with whom they share their home.

British Columbia covers a very large territory. While the winter sees snow and colder weather in the interior, the coastal areas are warmed by Pacific Ocean currents and remain temperate the year round. The winter is ideal for adventurous snow sports, whilst the spring is great for city breaks and early season hiking; summer is perfect for visiting the whole province, and fall for the wine country or farming regions in time for harvest festival.

In a nutshell, there’s never a bad time to head to British Columbia, but different areas are best visited at different times. But don’t worry – that’s what our Travel Experts are here to help with.

With so much to see and do, you’ll need a minimum of a good few days to make the most of British Columbia; we’d recommend an ideal length of between 7 and 14 nights.

How to combine British Columbia with a wider Black Tomato trip

Naturally, British Columbia trips pair easily with other North American destinations. It works particularly well with its neighbouring province Alberta, which makes a similarly adventurous offering. Whether it’s a family road trip through Banff, Jasper, Whistler, Vancouver and Tofino, or a cross-country journey aboard the Rocky Mountaineer train, if there’s something you have in mind, simply ask. All our trips are bespoke, built from scratch according to where you want to go. Nothing is too little, and nothing is ever too much.

Be bold in British Columbia.

If you’re seeking this great outdoors, our Travel Experts are on hand to share their first-hand knowledge of British Columbia and help you plan your trip – tailored precisely, as always, to who you are and what you’re looking to do. Ready for an adventure? Click below to explore all our Canadian itineraries and experiences in more detail. 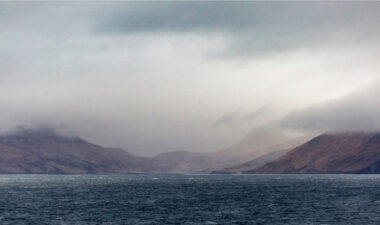 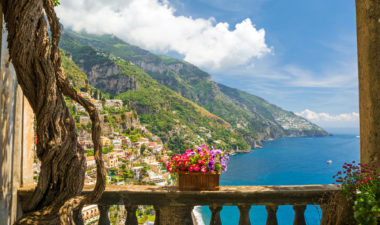 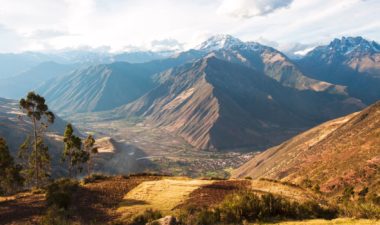 The best wellness destinations to escape to after lockdown 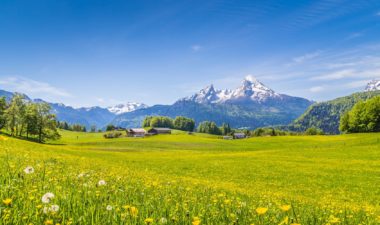 Top 10 family destinations in Europe to book later this year