Ancient Greece is considered the birthplace of western civilisation. If you go back 2,500 years to this society of people you would have learned of a great goddess, daughter of the Titan Pallas and the goddess Styx. She was revered as the goddess of victory. Her name was Nike.

In his bestseller, Shoe Dog, Phil highlights his interest in the ancient Greeks and describes how in awe he was at The Parthenon in Greece during his travels.

It seems everyone in our office has had their year abroad post education.

There are not many things more romantic than a one-way ticket. And when Phil landed in Hawaii he soon realised why. Struck by its beauty and in awe of the island, he set up camp for more months than originally planned. It was purely a restlessness to see Japan that finally pulled him away from paradise.

Onto Kobe he went, where he learned of the war, industrialism, the beauty of Mount Fuji at dawn and the running shoe brand, Tiger. Nike slowly began to materialise in front of him. 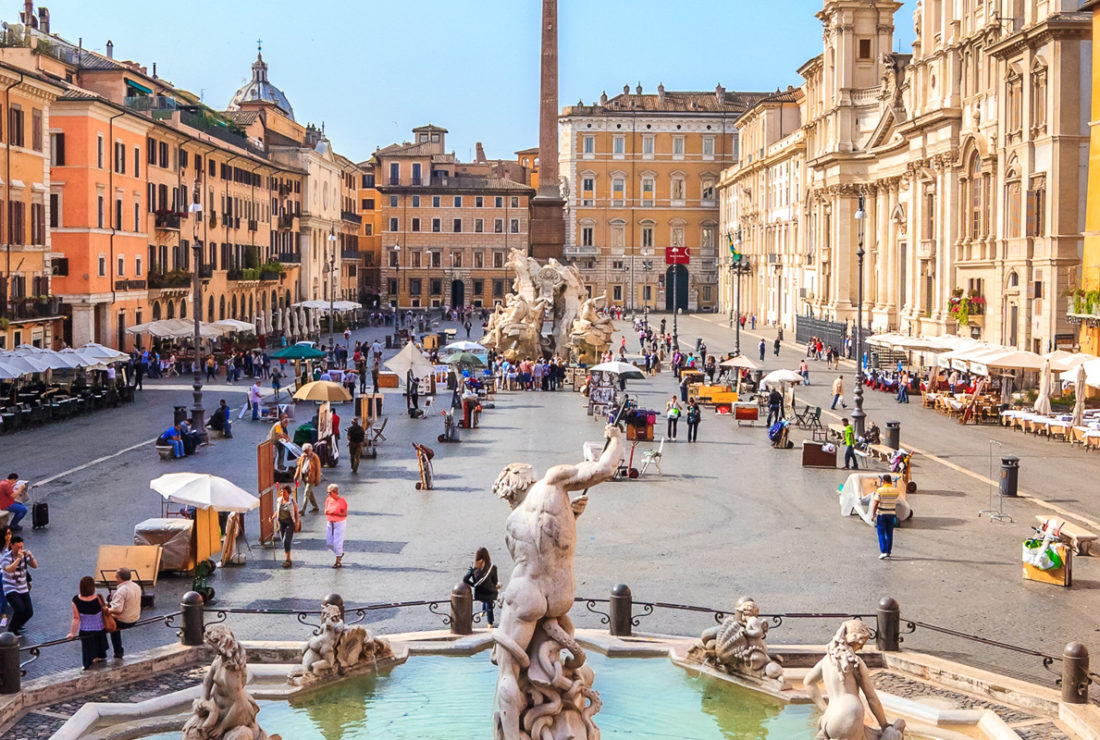 “And yet. I was still aflame with curiosity about the world. I still wanted to see, to explore.” – Phil Knight, Shoe Dog.

To Hong Kong, to walk the chaotic streets.

To the Philippines, to explore the markets and embrace the vibrant energy of Manila.

To Bangkok, where he dodged tuk-tuks and elephants to reach Wat Phra Kaew, the sacred six-hundred-year-old Buddha carved from one single piece of jade. 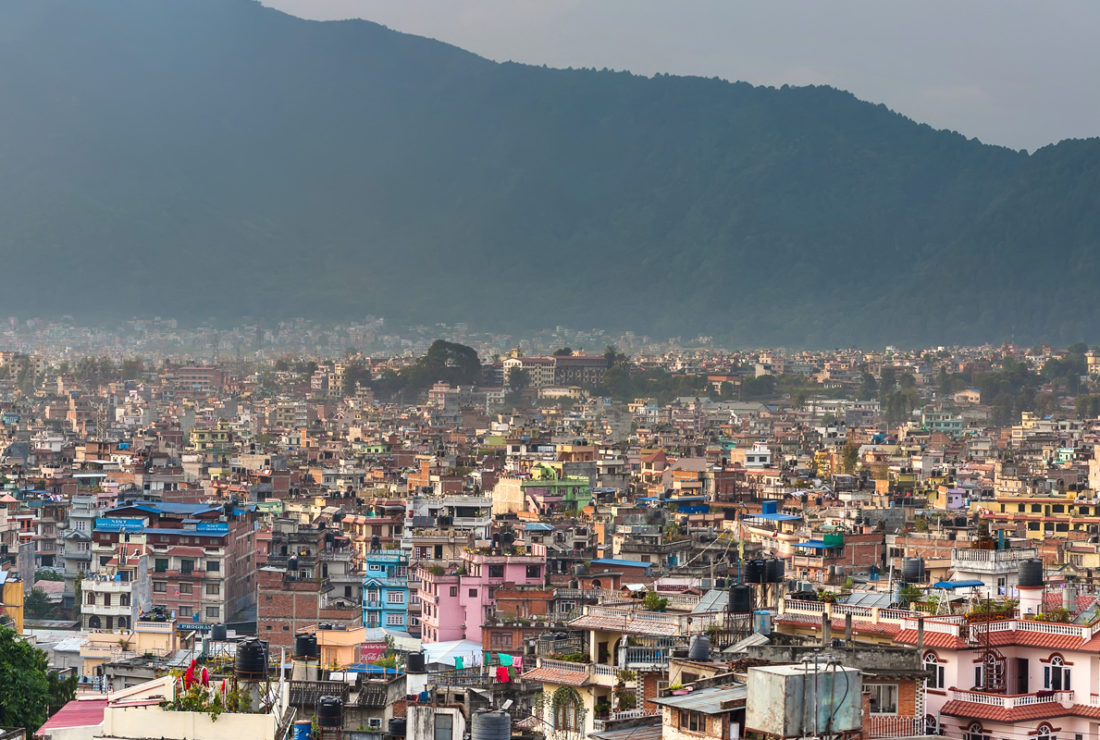 “Why am I here? What is my purpose?” he recalls in his memoir standing before it.

To Kathmandu, to hike up the clean white wall of the Himalayas.

To India, to spend New Year’s eve wandering the streets of Bombay.

To Kenya, where Maasai warriors and Giant Ostriches would race the bus.

To Cairo to stand in reverence of the Great Sphinx.

And finally to Greece. Where walking into the Temple of Athena changed Phil Knight.

“I don’t know how long I stood there, absorbing the energy and power of that epochal place. An hour? Three? I don’t know how long after that day I discovered the Aristophanes play, set in the Temple of Nike, in which the warrior gives the king a gift – a pair of new shoes. I don’t know when I figured out that the play was called Knights. I do know that as I turned to leave I noticed the temple’s marble façade. Greek artisans had decorated it with several haunting carvings, including the most famous, in which the goddess inexplicably leans down… to adjust the strap of her shoe.” – Phil Knight, Shoe Dog.

Always look a little closer, you never know what you might learn. 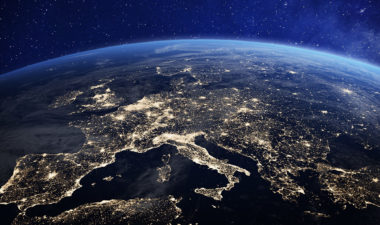 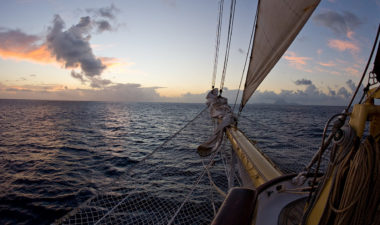 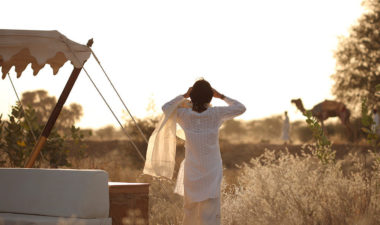 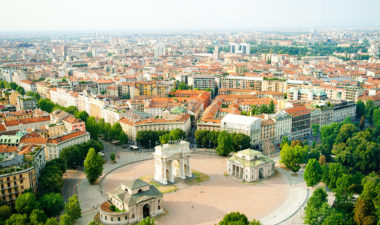 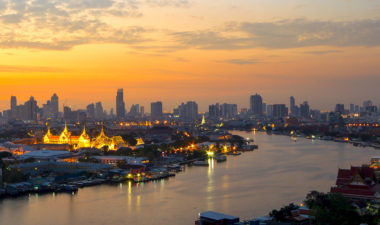