Home / Inspirations / Why is the internet up in arms about Khachapuri – Georgia’s favourite dish? 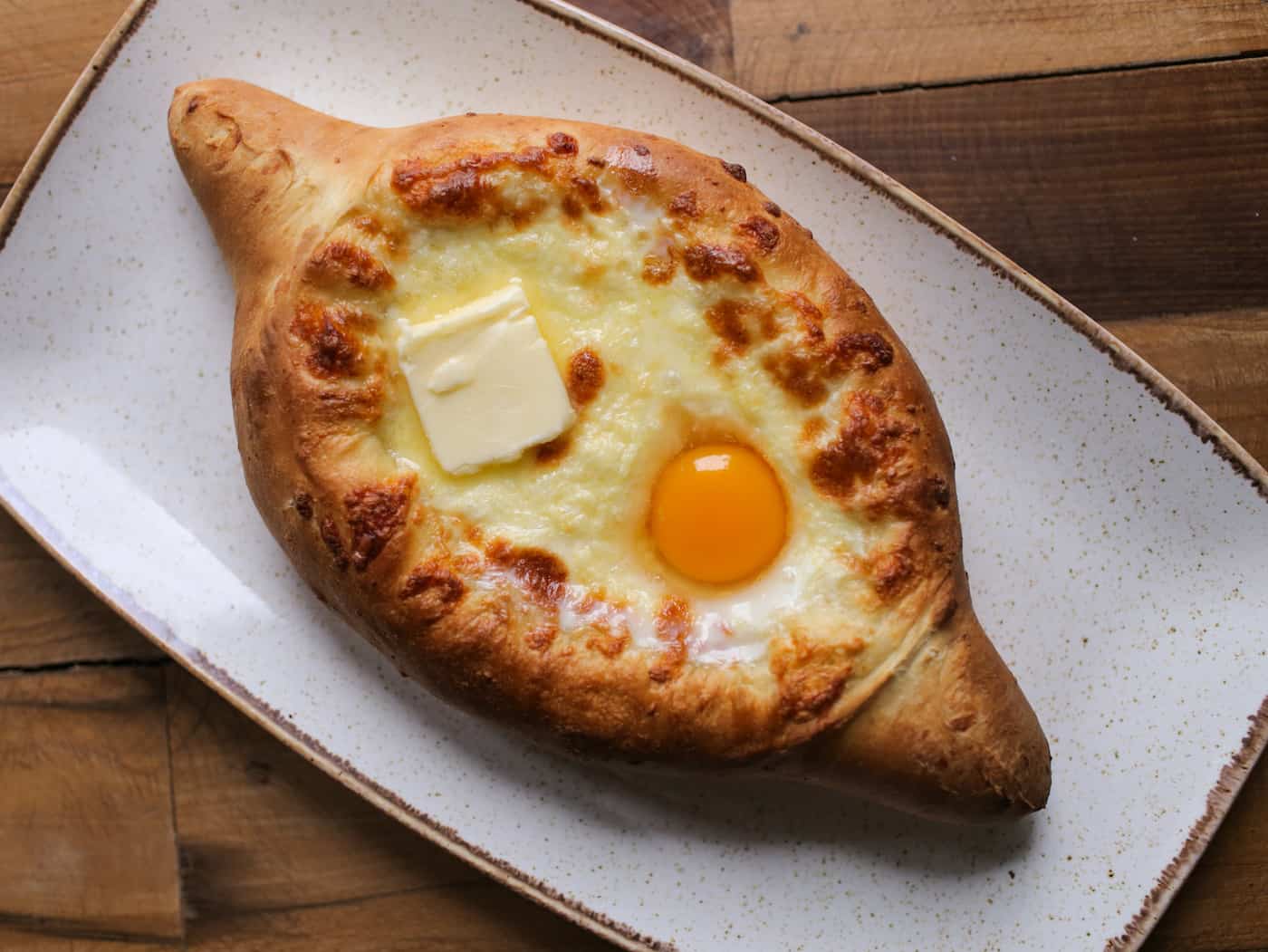 Why is the internet up in arms about Khachapuri – Georgia’s favourite dish?

It’ll come as no surprise that a ruckus recently broke out on Twitter over a very specific foodstuff. Khachapuri – that definitely, definitively Georgian meal – is making waves in the American food scene, with some of LA’s and Brooklyn’s hottest restaurants creating their own spin on the dish. This led one article – rather confusingly – to refer to it as Armenian pizza, with other outlets making similar missteps. Understandably, many were quick to come to Georgia’s honour: Armenians included.

Put simply, this addictive baked delight consists of a cheese-stuffed bread ‘boat’ often elevated with butter and egg cracked into its steaming, open centre. The result is a gooey, beautiful mess, which also happens to be the nation’s national dish. You can see why so many were quick to point out these journalistic faux pas. Adding somewhat to the confusion, we’ve counted at least eight regional variants on this historic dish – the ‘boat’ (or Adjarian variety) and Imeretian (rounded and covered) being probably the most common.

Khachapuri is one of those distinctively quick and easy things about Georgia. You’ll find it as soon as you step off the plane, and at any number of high end restaurants. The last time we were there, this summer past, we found ourselves gulping huge glasses of cold beer to keep up with the intensely salty taste – sitting on warm plastic chairs, under a wonky umbrella, while we watched the world go by.

Traditionally, it’s been a staple of Georgian cuisine for centuries. It’s also listed by the UN as part of the intangible cultural heritage of Georgia. Some have claimed that it’s possible to tell if the baker was unhappy when they made the dish – suggesting that bad vibes can be absorbed into the mix. Our only takeaway is that the Georgians must be excessively happy, for we have never tasted an ‘off’ batch.

Where can I actually find it?

In Georgia itself the dish is ubiquitous. As Darra Goldstein observed in her massive Georgian cookery book, ‘Even the smallest towns have hole-in-the-wall cafes where piping hot K may be consumed on the spot or taken out.’ But, while in the capital, Tbilisi, you wouldn’t go wrong by heading to Sakhachapure #1 – which offers all the variants of the dish in one place. The name – understandably – translates to ‘Khachapuri-place.’

Elsewhere in the world, London’s Little Georgia, in Islington, offers up traditional fare, including our personal fave. In the US, where khachapuri has really taken off (flying cheese disks, anyone?), you’re truly spoilt for choice. Banh Oui in LA has become a go-to spot to sample this coveted Georgian export. In New York’s trendy Williamsburg, owner of hugely popular Cheeseboat, Netty Davitashvili, uses her family recipe combined with more unusual riffs. As she explains, it’s a “hipster Georgian restaurant.” Decide for yourself.

GOT A TASTE FOR GEORGIA? OUR TRAVEL EXPERTS CAN HELP

We run exclusive, luxury tours to this untouched and fascinating country. Get in touch today to inquire about how you can see – and taste – the best of Georgia. 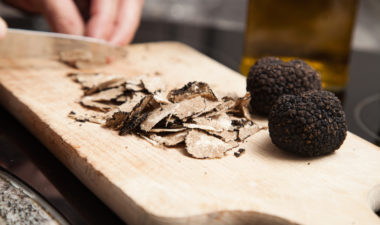 The search for white gold in Italy's mountainous north 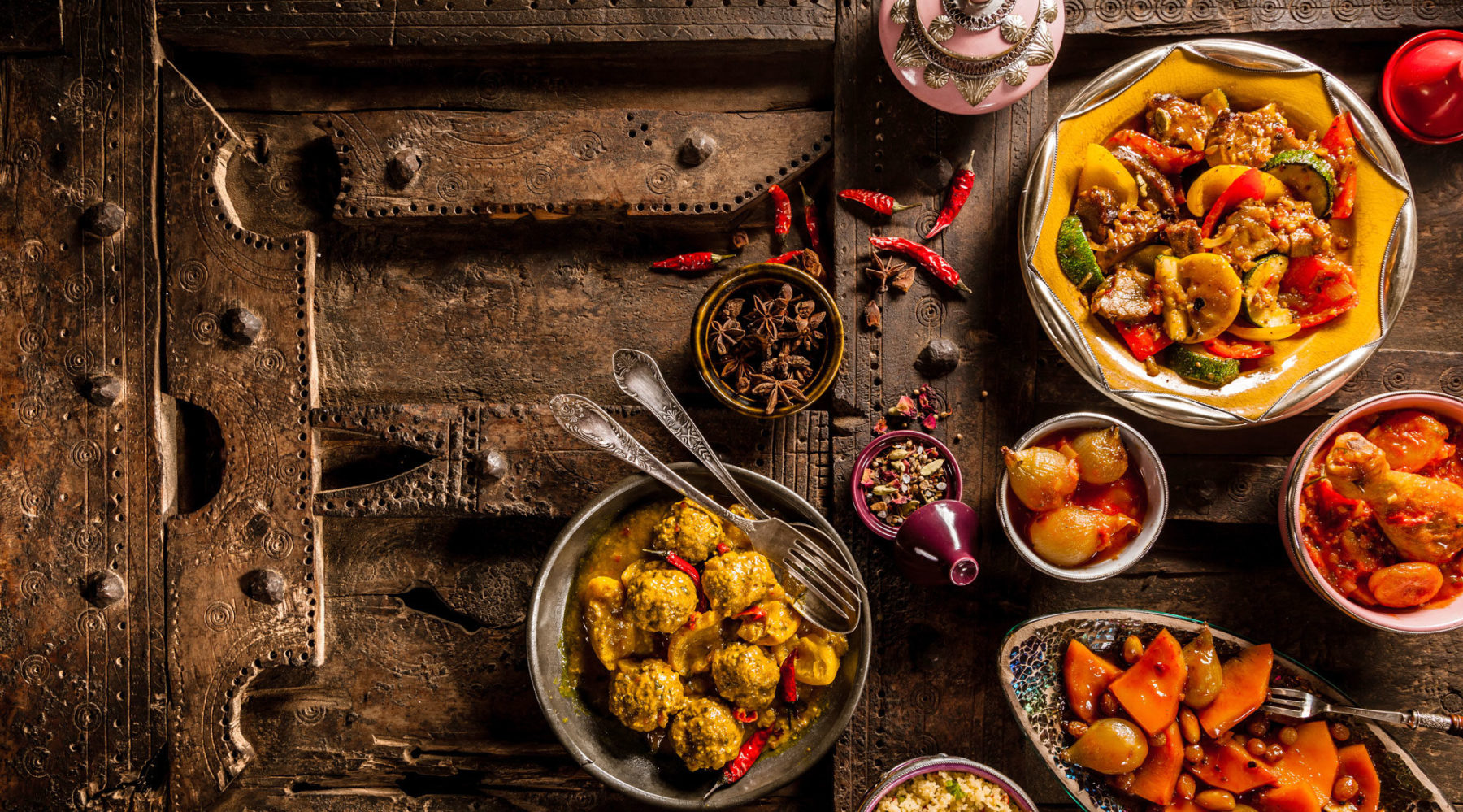 Eating out in Marrakech: an interview with Amanda Ponzio-Mouttaki 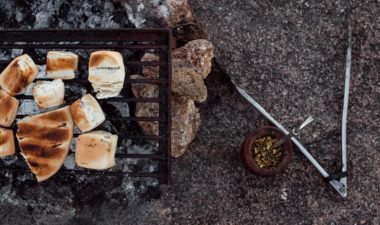 Why doesn't Argentina use cilantro? An interview with chef Fernando Trocca 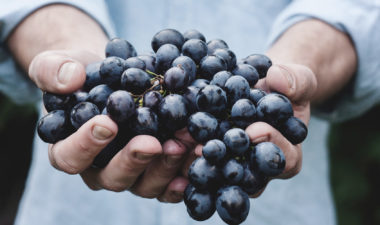 Could this be the world's rarest wine festival? 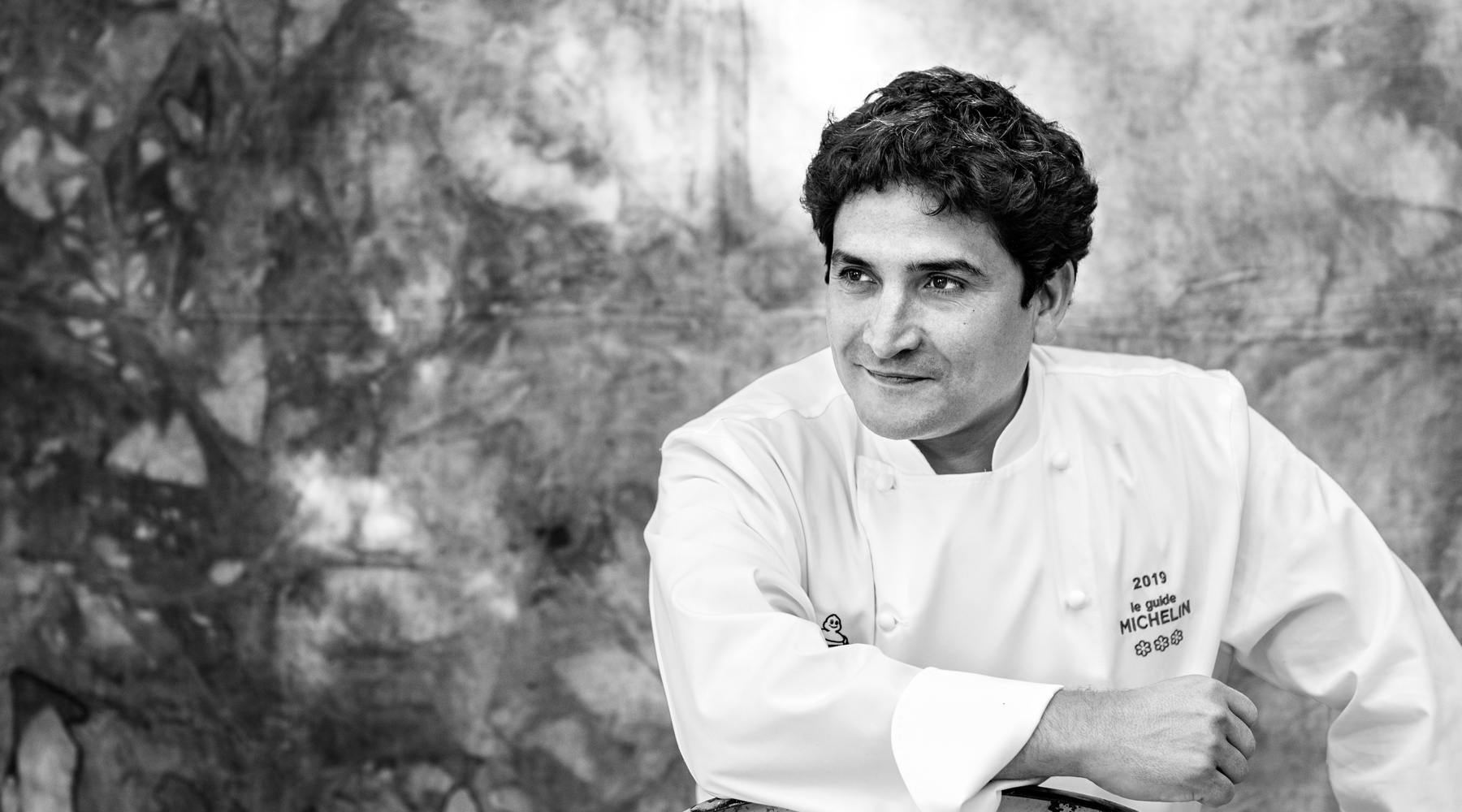 The world has a new number one restaurant 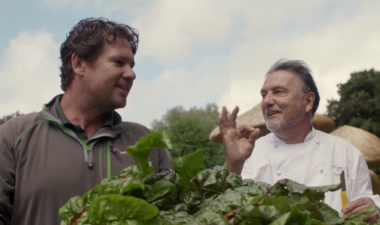