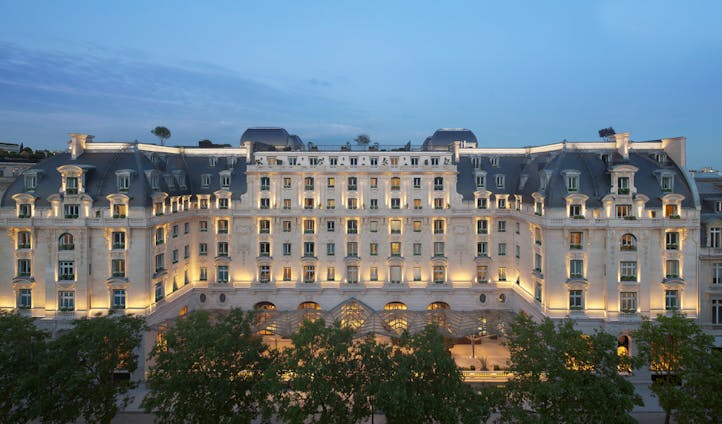 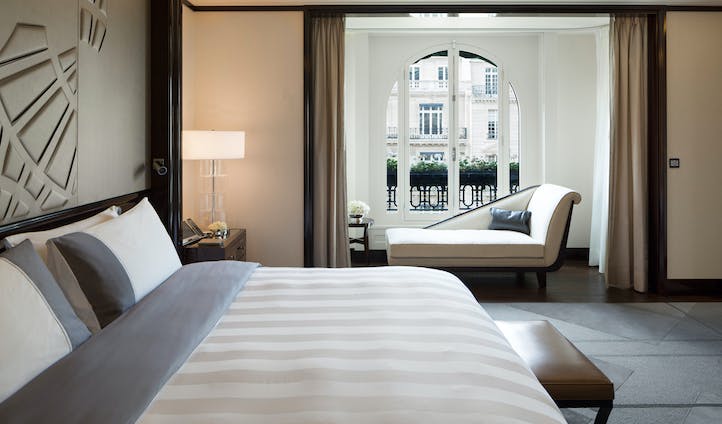 Stylish suites in the world's most stylish city 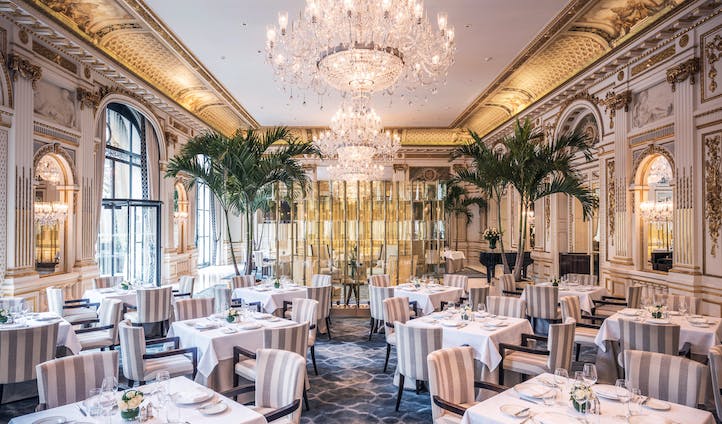 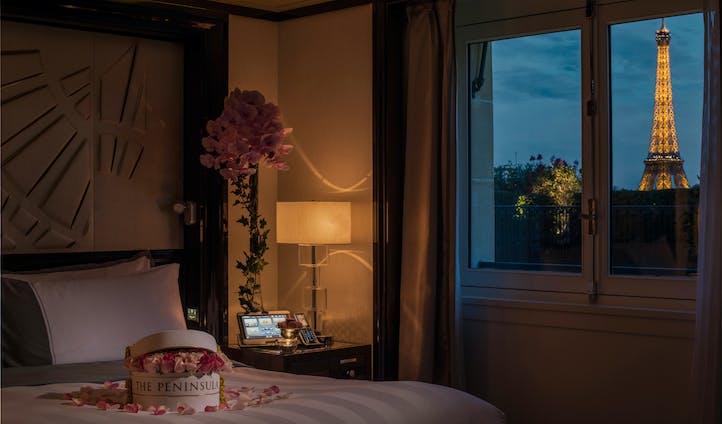 The perfect hotel for a romantic city break 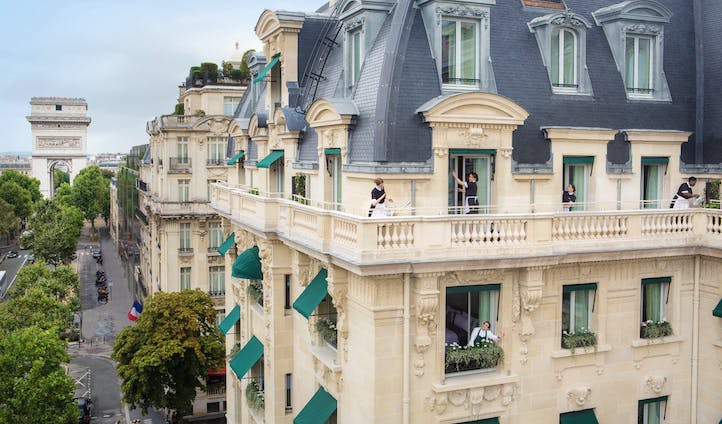 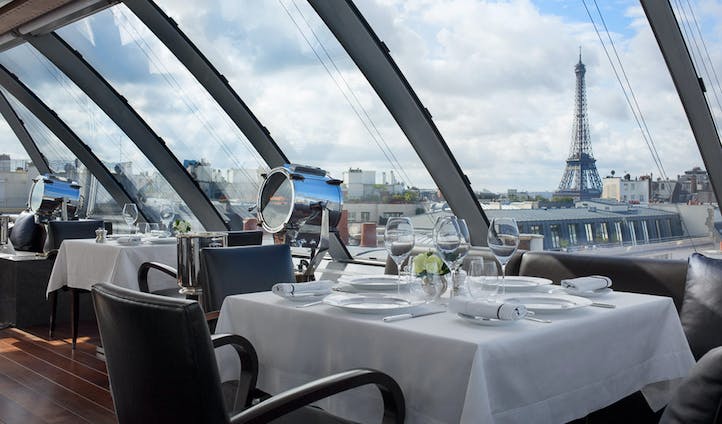 Dinner with a view at L'oiseau Blanc 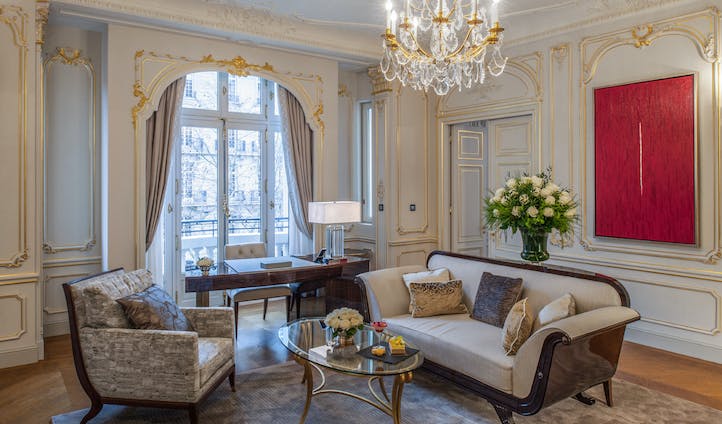 Stay in the Historic Suite for added opulence 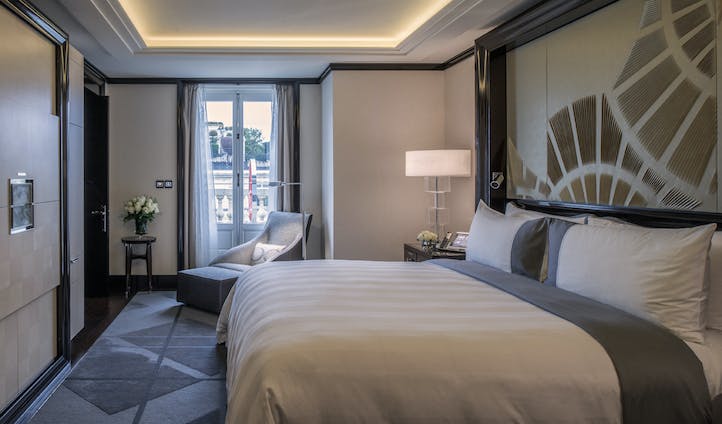 Modern luxury in a historic hotel 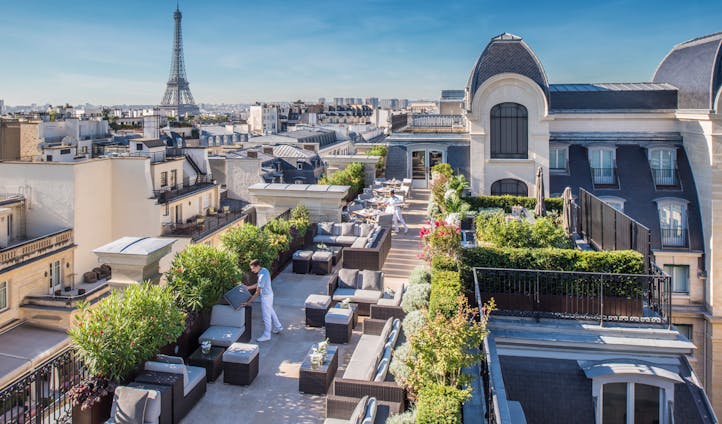 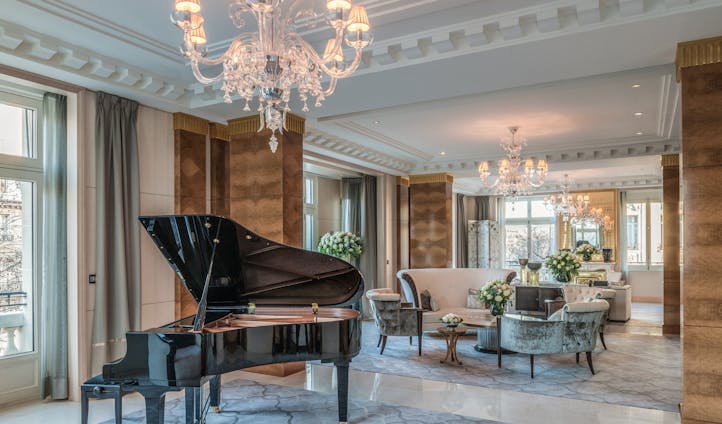 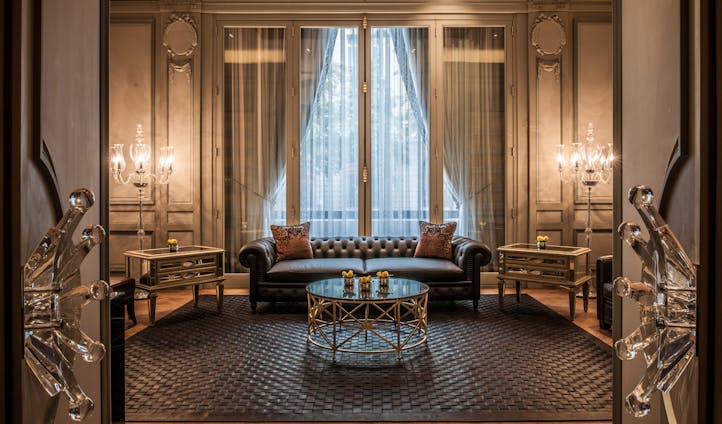 Spend an evening relaxing in the Cigar Lounge 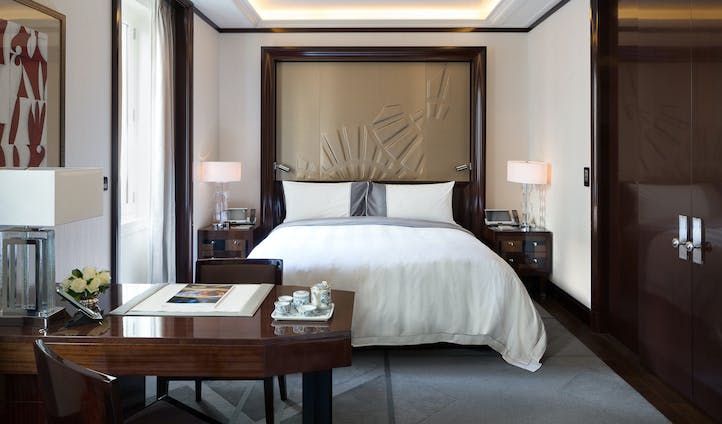 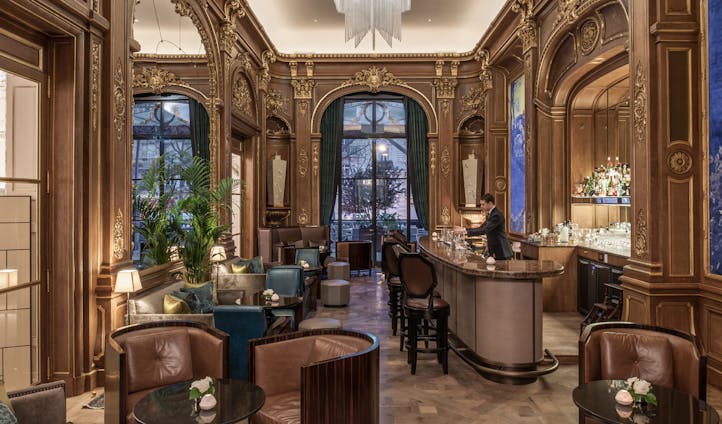 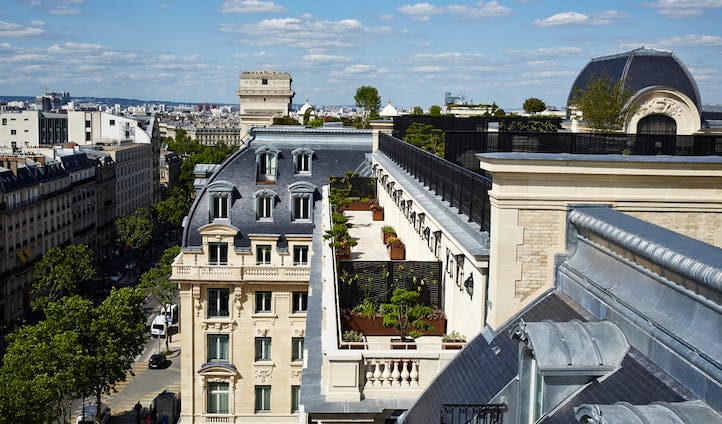 George Gershwin wrote ‘An American in Paris’ while staying at this hotel, and we can’t say we’re surprised. The Peninsula Paris exudes an atmosphere of Parisian grandeur, romance, and sophisticated chic like nowhere else. Housed in a late 19th century Haussmanian building, the hotel has been meticulously restored and discreetly modernised enabling guests to experience the ultimate in 21st century style and convenience.

Perfectly situated on Avenue Kléber, The Peninsula resides in the heart of Paris within walking distance of the city’s most famous monuments, museums and luxury shopping districts. So freshen up and head out to tick the Arc de Triomphe, Avenue des Champs-Élysées, Louvre Museum, and Place Vendôme off your lists in your very first hours – leaving you with all the more time for a sneaky spa treatment before dinner.

With an accent on classic modernity, which adheres to the Parisian design tenets of elegance and fashion chic, the new rooms showcase the finest materials and craftsmanship. We’re talking soft greys and rich creams; distinct Parisian influences artfully combined with signature Peninsula functionality. For a true Parisian experience stay in The Historic Suite. Resplendent with Haussman-style classic features of high ceilings and marble bathroom, an exclusive view over the Arc de Triomphe awaits.

When this beauty was renovated, twenty stonemasons restored the façade by hand, with a cascade of flowers taking three weeks and about 12 hours of work. It’s this care and attention to detail that has made the Peninsular the Parisian gem that it is.