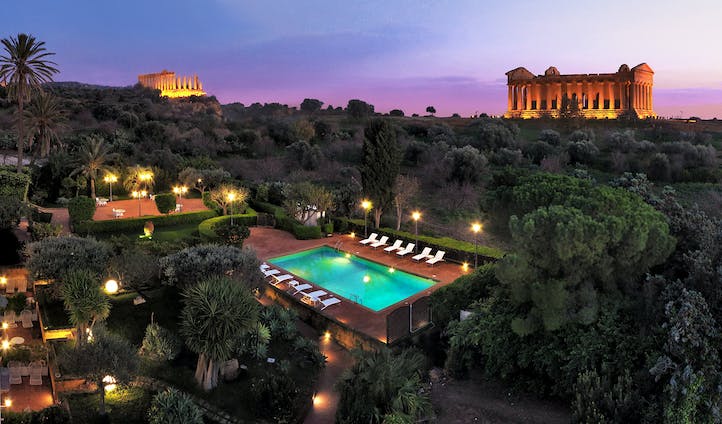 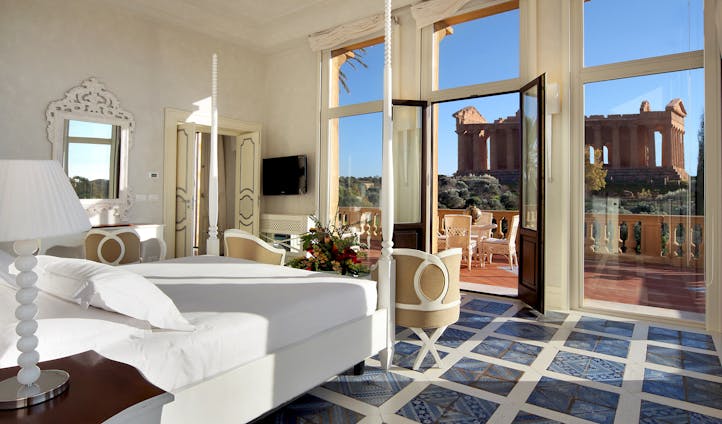 For the best view in the house, check into the Villa Suite 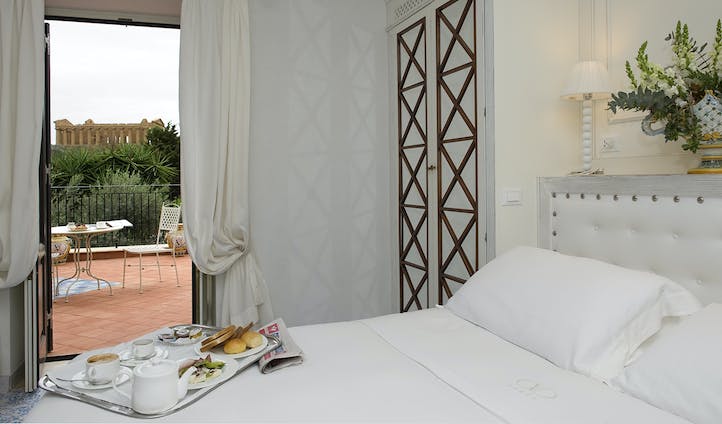 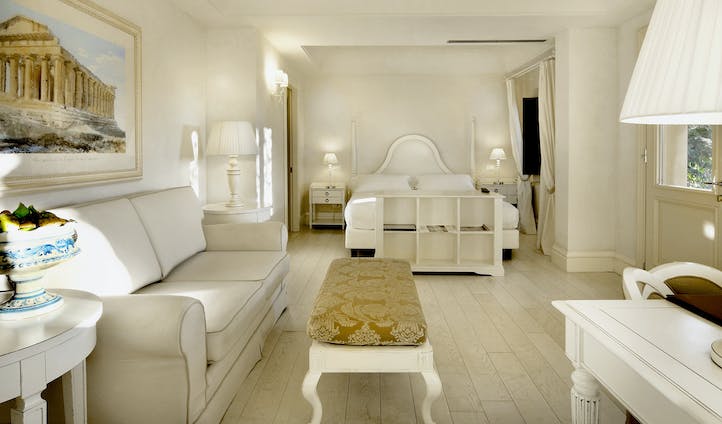 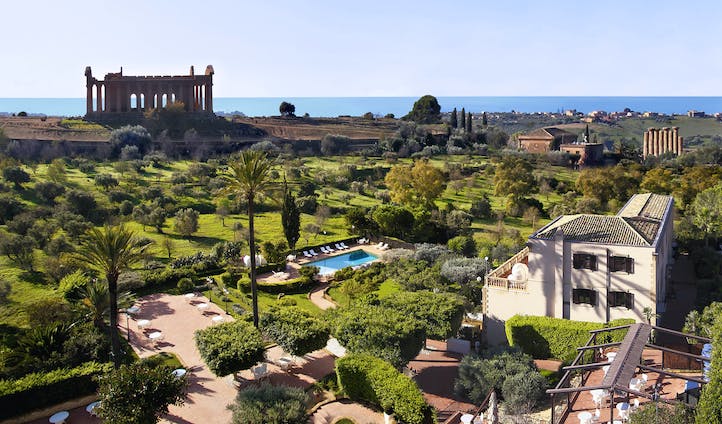 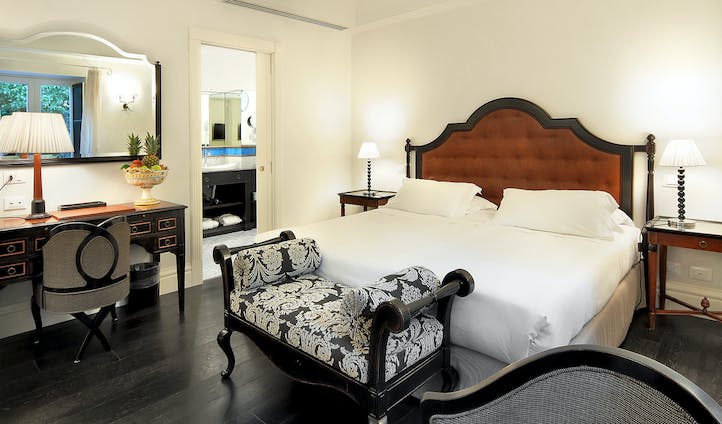 From ancient civilizations to modern luxury 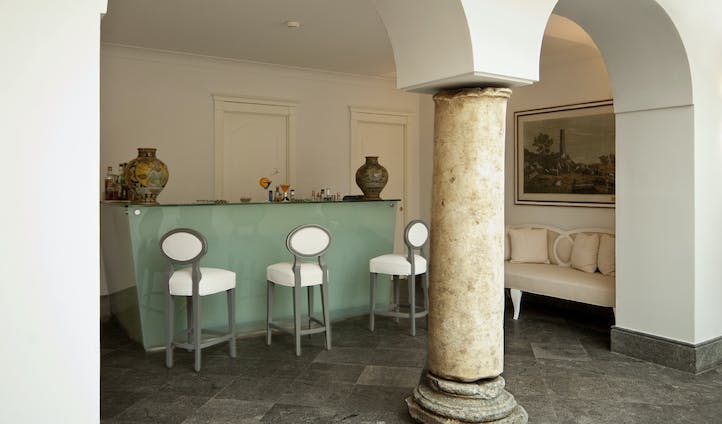 For ancient civilisation with a sprinkling of luxury, forget Rome and look instead to Sicily. Tucked amid the rolling hills of the Valley of Temples, Villa Athena will whisk you back in time to discover the splendour of the ancient Greeks, before bringing you back to an equally splendid modern day. Think aperitivos by the pool at Bar Federico II, indulgent treatments in a stunning setting at the spa, dinner beneath the stars at La Terrazza degli Dei and spellbinding temple views from the 27 rooms and suites. It’s one chic cultural getaway.

Just a few kilometres from sun-drenched shores, Agrigento and the Valley of Temples unveil Sicily’s classical side. Here, in the heart of the world’s largest archaeological site, lies just one five-star hotel; Villa Athena. Overlooking the splendour of the Temple of Concordia, location is second to none. But it’s not all about the temples and just a few miles down the road, discover the breathtaking beauty of the Scala dei Turchi, where snow-white cliffs offer an out-of-this-world contrast to azure blue waters. Trust us when we say that a camera is a packing essential here.

Nowhere does ‘room with a view’ quite like Villa Athena. Overlooking the Temple of Concordia and surrounding hillsides, the temple view rooms offer timeless luxury, whilst set in the heart of a Mediterranean garden, Junior Suites ooze tranquillity. Classically elegant, each of the 27 rooms and suites features traditional touches balanced with contemporary comforts such as marble bathrooms and cosy living areas. Our pick of rooms though? It has to be the Villa Suite. French doors opening up onto a private terrace overlooking the Temple of Concordia, it’s quite simply jaw-dropping.

An absolute must during a stay at Villa Athena is their exclusive Chic-Nic at the Garden of Kolymbetra, inside the Valley of Temples. With your personal butler on hand for a prosecco top-up, enjoy a decadent spread of Sicilian specialities, with everything from cold cuts to cannoli. It’s the perfect way to rest up during a wander through this iconic UNESCO World Heritage Site. As if it couldn’t get any chic-er, Villa Athena also boasts it’s own private entrance to the archaeological site. No queues and a prosecco lunch? We’re there.